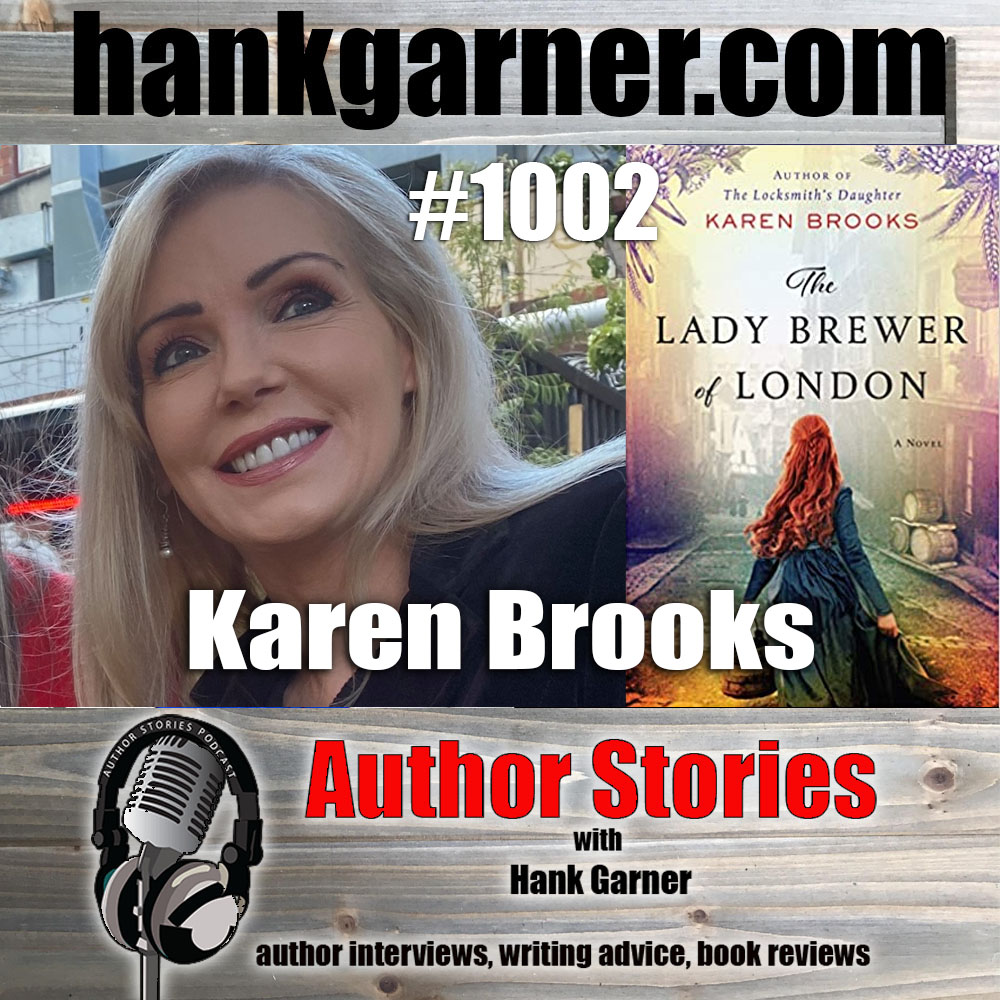 An unforgettable historical tale set in fifteenth-century England of a brilliant woman’s defiance, courage, and ingenuity—from the author of The Locksmith’s Daughter and The Chocolate Maker’s Wife.

1405: The daughter of a wealthy merchant, Anneke Sheldrake suddenly finds her family bankrupted when her father’s ship is swept away at sea. Forced to find a way to provide for herself and her siblings, Anneke rejects an offer of marriage from a despised cousin and instead turns to her late mother’s family business: brewing ale.

Armed with her mother’s recipes, she then makes a bold deal with her father’s aristocratic employer, putting her home and family at risk. Thanks to her fierce determination, Anneke’s brew wins a following and begins to turn a profit. But her rise threatens some in her community and those closest to her are left to pay the price.

As Anneke slowly pieces her life together again, she finds an unlikely ally in a London brothel owner. Determined not only to reclaim her livelihood and her family, Anneke vows not to let anyone stand in the way of her forging her own destiny.

Karen Brooks was born in Sydney, Australia and is an author, academic, and was a newspaper columnist with the Courier Mail for 18 years and an advice columnist with U on Sunday. Once upon a time, she was an army officer and even an actor. She has a Ph.D. in English/Cultural Studies and has published internationally on all things popular culture, education and social psychology. An award-winning teacher, she’s taught throughout Australia and in The Netherlands. She’s currently an Honorary Senior Research Consultant with University of Queensland.

When not writing, Karen loves being with her family and her fur kids – three dogs and four cats – spending time with friends, pouring beers and spirits in her husband’s brewery and distillery, Captain Bligh’s, cooking, travelling, reading and dreaming. She lives in Hobart, Tasmania, in a stone house with a name built in 1868, and which has its own wonderful stories to tell.