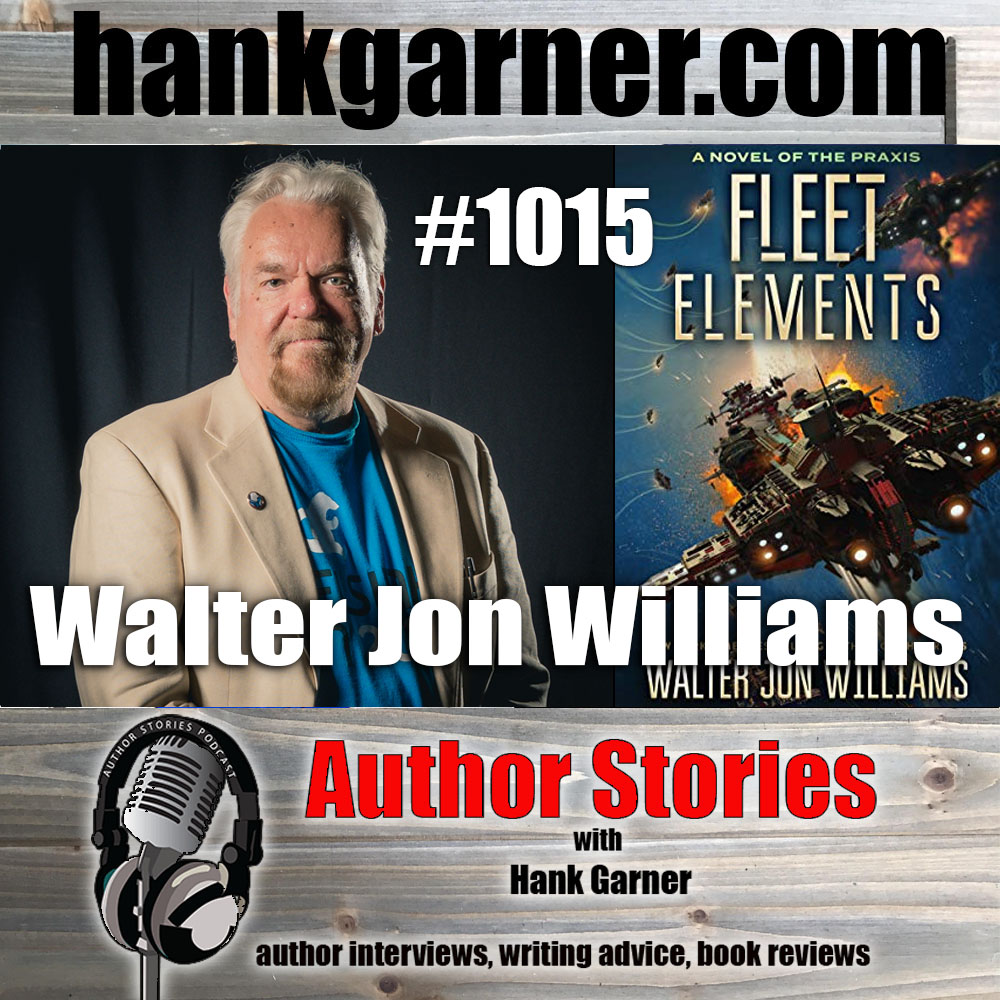 “Space opera the way it ought to be . . . Bujold and Weber, bend the knee; interstellar adventure has a new king, and his name is Walter Jon Williams.”—George R. R. Martin

Following The Accidental War, the second book of a brand-new series set in the Praxis—an epic mix of space opera and military science fiction, from a grand master of science fiction, Walter Jon Williams.

The Praxis, the empire of now extinct Shaa, has again fallen into civil war, with desperate and outnumbered humans battling several alien species for survival. Leading the human forces are star-crossed lovers Gareth Martinez and Caroline Sula, who must find a way to overcome their own thorny personal history to defeat the aliens and assure humanity’s survival.

But even if the human fleet is victorious, the divisions fracturing the empire may be too wide to repair, as battles between politicians, the military, and fanatics who want to kill every alien threaten to further tear the empire apart. While Martinez and Sula believe they have the talent and tactics to defeat an overwhelming enemy, what will prevent their fellow humans from destroying themselves?

Walter Jon Williams is a New York Times bestselling author who has been nominated repeatedly for every major sci-fi award, including Hugo and Nebula Awards nominations for his novel City on Fire. He is the author of Hardwired, Aristoi, Implied Spaces, and Quillifer. Williams lives near Albuquerque, New Mexico, with his wife, Kathleen Hedges.