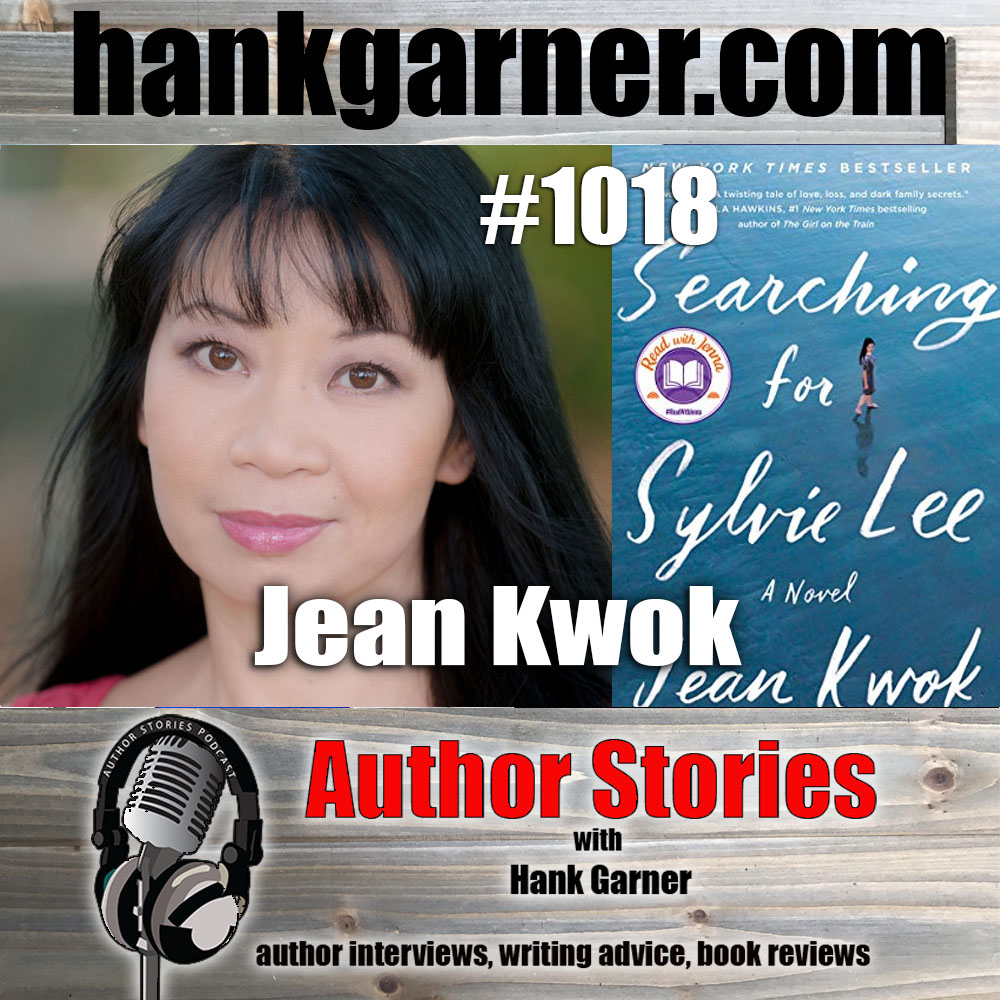 “Powerful . . . A twisting tale of love, loss, and dark family secrets.”  — Paula Hawkins, #1 New York Times bestselling author of The Girl on the Train and Into the Water

A poignant and suspenseful drama that untangles the complicated ties binding three women—two sisters and their mother—in one Chinese immigrant family and explores what happens when the eldest daughter disappears, and a series of family secrets emerge, from the New York Times bestselling author of Girl in Translation

It begins with a mystery. Sylvie, the beautiful, brilliant, successful older daughter of the Lee family, flies to the Netherlands for one final visit with her dying grandmother—and then vanishes.

Amy, the sheltered baby of the Lee family, is too young to remember a time when her parents were newly immigrated and too poor to keep Sylvie. Seven years older, Sylvie was raised by a distant relative in a faraway, foreign place, and didn’t rejoin her family in America until age nine. Timid and shy, Amy has always looked up to her sister, the fierce and fearless protector who showered her with unconditional love.

But what happened to Sylvie? Amy and her parents are distraught and desperate for answers. Sylvie has always looked out for them. Now, it’s Amy’s turn to help. Terrified yet determined, Amy retraces her sister’s movements, flying to the last place Sylvie was seen. But instead of simple answers, she discovers something much more valuable: the truth. Sylvie, the golden girl, kept painful secrets . . . secrets that will reveal more about Amy’s complicated family—and herself—than she ever could have imagined.

A deeply moving story of family, secrets, identity, and longing, Searching for Sylvie Lee is both a gripping page-turner and a sensitive portrait of an immigrant family. It is a profound exploration of the many ways culture and language can divide us and the impossibility of ever truly knowing someone—especially those we love.

“This is a true beach read! You can’t put it down!” – Jenna Bush Hager, Today Show Book Club Pick

Jean Kwok is the award-winning, New York Times and international bestselling author of Searching for Sylvie Lee, Girl in Translation and Mambo in Chinatown. Her work has been published in twenty countries and taught in universities, colleges, and high schools across the world. An instant New York Times bestseller, Searching for Sylvie Lee was selected for the Today Show Book Club and featured in The New York Times, Time, Newsweek, CNN, The New York Post, The Washington Post, O Magazine, People, Entertainment Weekly and more. Jean has been chosen for numerous honors including the American Library Association Alex Award, the Chinese American Librarians Association Best Book Award, and the Sunday Times Short Story Award international shortlist. Jean immigrated from Hong Kong to Brooklyn when she was five and worked in a Chinatown clothing factory for much of her childhood. She received her bachelor’s degree from Harvard and completed an MFA in fiction at Columbia University. She currently lives in the Netherlands.