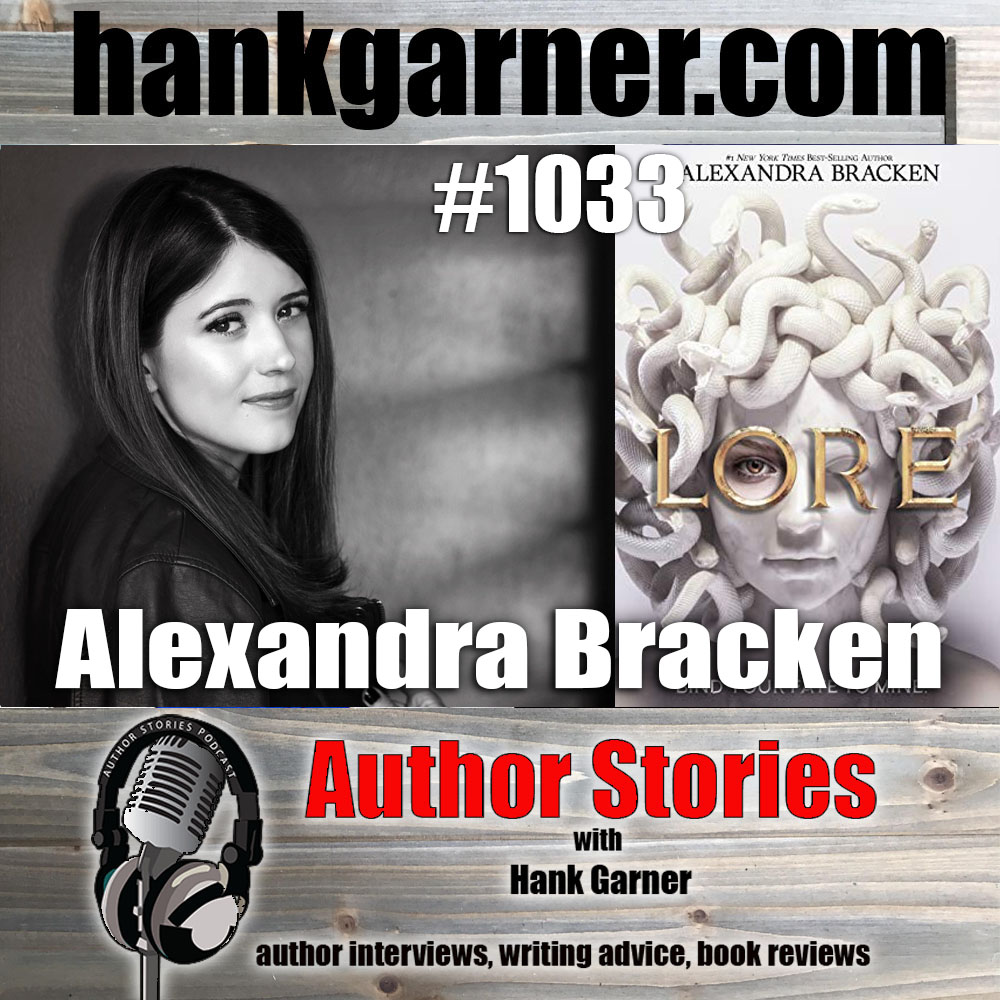 From the #1 New York Times best-selling author of The Darkest Minds comes a sweepingly ambitious, high-octane tale of power, destiny, love, and redemption.

Every seven years, the Agon begins. As punishment for a past rebellion, nine Greek gods are forced to walk the earth as mortals. They are hunted by the descendants of ancient bloodlines, all eager to kill a god and seize their divine power and immortality.

Long ago, Lore Perseous fled that brutal world, turning her back on the hunt’s promises of eternal glory after her family was murdered by a rival line. For years she’s pushed away any thought of revenge against the man—now a god—responsible for their deaths.

Yet as the next hunt dawns over New York City, two participants seek her out: Castor, a childhood friend Lore believed to be dead, and Athena, one of the last of the original gods, now gravely wounded.

The goddess offers an alliance against their mutual enemy and a way to leave the Agon behind forever. But Lore’s decision to rejoin the hunt, binding her fate to Athena’s, will come at a deadly cost—and it may not be enough to stop the rise of a new god with the power to bring humanity to its knees.

Alexandra Bracken was born in Phoenix, Arizona. The daughter of a Star Wars collector, she grew up going to an endless string of Star Wars conventions and toy fairs, which helped spark her imagination and a deep love of reading. After graduating high school, she attended The College of William & Mary in Virginia, where she double majored in English and History. She sold her first book, Brightly Woven, as a senior in college, and later moved to New York City to work in children’s book publishing, first as an editorial assistant, then in marketing. After six years, she took the plunge and decided to write full time. She now lives in Arizona with her tiny pup, Tennyson, in a house that’s constantly overflowing with books.

Alex is a #1 New York Times bestselling and USA TODAY bestselling author. Her work is available across the world in over 15 languages.