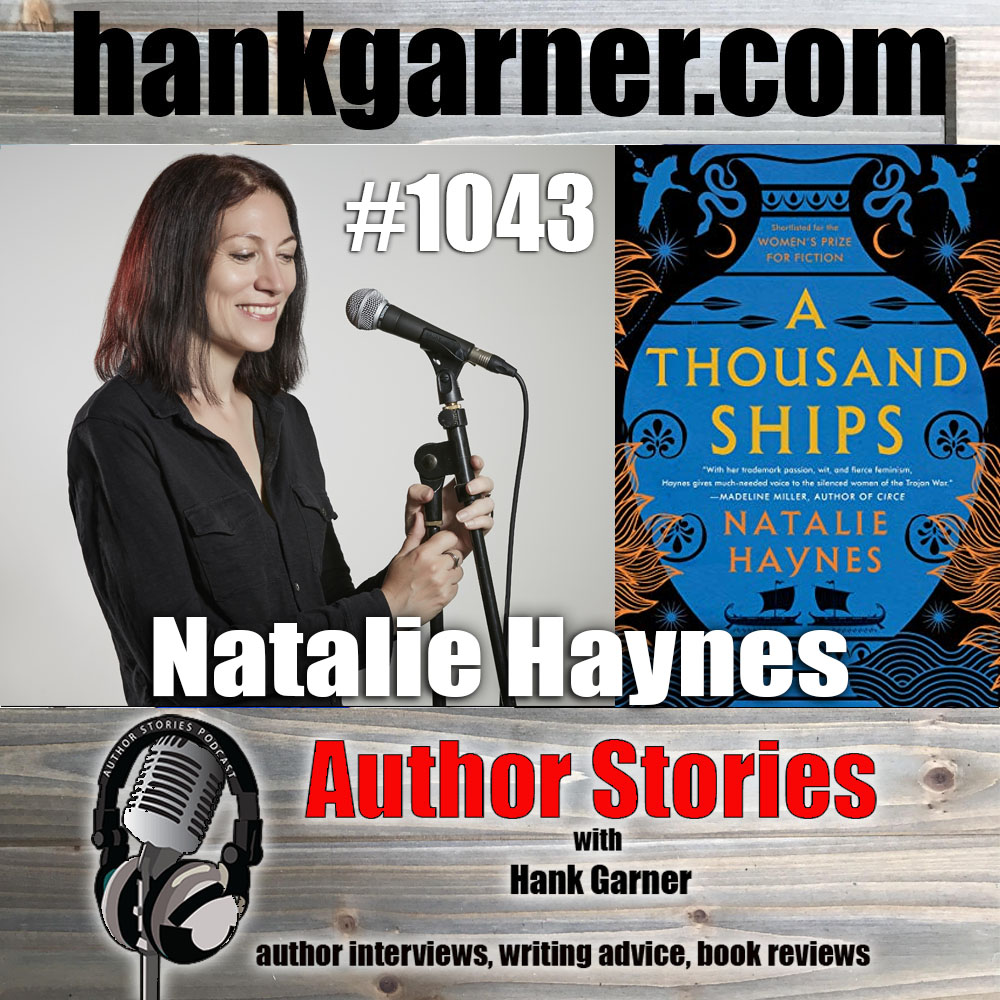 “With her trademark passion, wit, and fierce feminism, Natalie Haynes gives much-needed voice to the silenced women of the Trojan War.”—Madeline Miller, author of Circe

Shortlisted for the Women’s Prize for Fiction, a gorgeous retelling of the Trojan War from the perspectives of the many women involved in its causes and consequences—for fans of Madeline Miller.

This is the women’s war, just as much as it is the men’s. They have waited long enough for their turn . . .

In the middle of the night, a woman wakes to find her beloved city engulfed in flames. Ten seemingly endless years of conflict between the Greeks and the Trojans are over. Troy has fallen.

From the Trojan women whose fates now lie in the hands of the Greeks, to the Amazon princess who fought Achilles on their behalf, to Penelope awaiting the return of Odysseus, to the three goddesses whose feud started it all, these are the stories of the women whose lives, loves, and rivalries were forever altered by this long and tragic war.

A woman’s epic, powerfully imbued with new life, A Thousand Ships puts the women, girls and goddesses at the center of the Western world’s great tale ever told.

Natalie Haynes is a writer, broadcaster, and classicist. She was once a stand-up comic, but retired when she realized she preferred tragedy to comedy. She has published three novels, The Amber Fury (The Furies – US) in 2014, The Children of Jocasta (2017) and A Thousand Ships (2019), which was shortlisted for the Women’s Prize for Fiction 2020. She has also published two non-fiction book, The Ancient Guide to Modern Life (2010) and Pandora’s Jar (2020). She also has a radio series, Natalie Haynes Stands Up for the Classics, which is available on BBC Sounds and Audible.