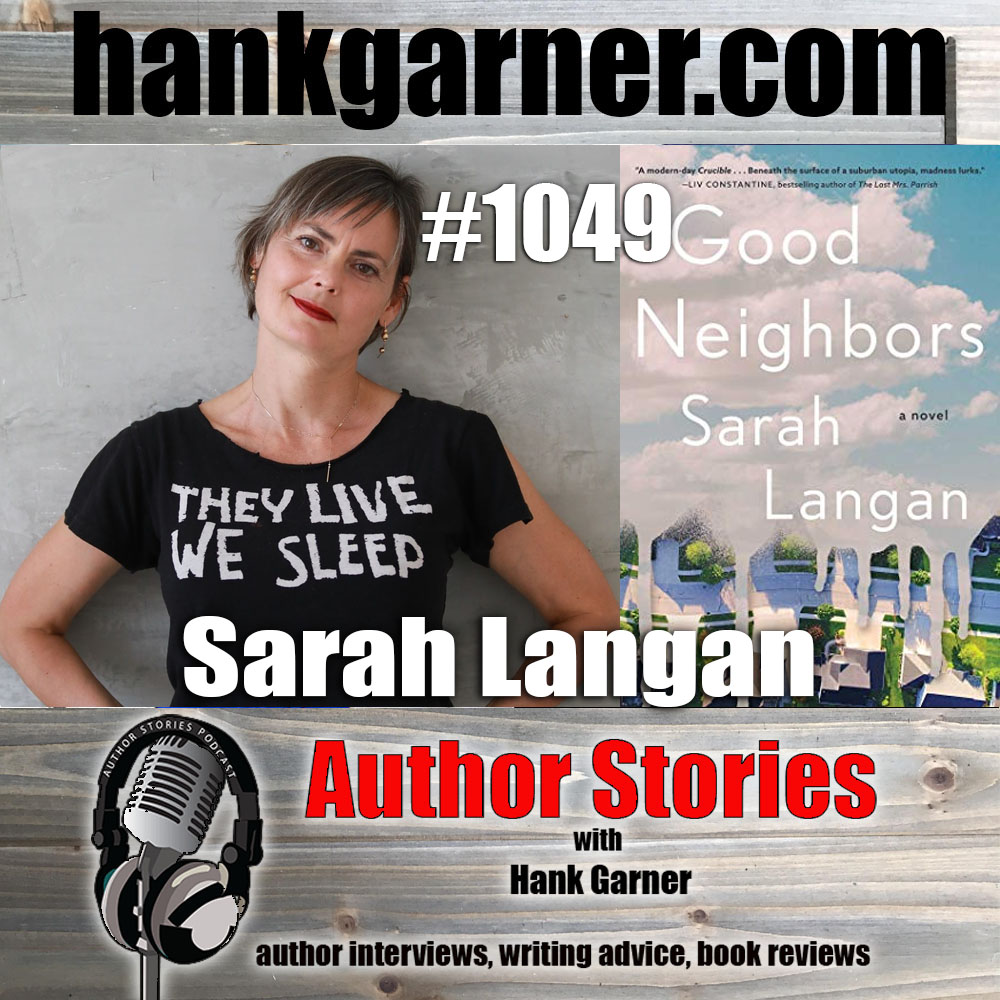 “A modern-day Crucible….Beneath the surface of a suburban utopia, madness lurks.” —Liv Constantine, bestselling author of The Last Mrs. Parrish

“Good Neighbors is a wickedly funny, unnerving puzzle box of a novel. Sarah Langan has a delightfully twisted sensibility.” —Dan Chaon, author of Ill Will

Celeste Ng’s enthralling dissection of suburbia meets Shirley Jackson’s creeping dread in this propulsive literary noir, when a sudden tragedy exposes the depths of deception and damage in a Long Island suburb—pitting neighbor against neighbor and putting one family in terrible danger.

Welcome to Maple Street, a picture-perfect slice of suburban Long Island, its residents bound by their children, their work, and their illusion of safety in a rapidly changing world.

But menace skulks beneath the surface of this exclusive enclave, making its residents prone to outrage. When the Wilde family moves in, they trigger their neighbors’ worst fears. Dad Arlo’s a gruff has-been rock star with track marks. Mom Gertie’s got a thick Brooklyn accent, with high heels and tube tops to match. Their weird kids cuss like sailors. They don’t fit with the way Maple Street sees itself.

Though Maple Street’s Queen Bee, Rhea Schroeder—a lonely college professor repressing a dark past—welcomed Gertie and her family at first, relations went south during one spritzer-fueled summer evening, when the new best friends shared too much, too soon. By the time the story opens, the Wildes are outcasts.

As tensions mount, a sinkhole opens in a nearby park, and Rhea’s daughter Shelly falls inside. The search for Shelly brings a shocking accusation against the Wildes. Suddenly, it is one mom’s word against the other’s in a court of public opinion that can end only in blood.

A riveting and ruthless portrayal of American suburbia, Good Neighbors excavates the perils and betrayals of motherhood and friendships and the dangerous clash between social hierarchy, childhood trauma, and fear.

Sarah Langan grew up on Long Island and now lives in Los Angeles with her family. She got her MFA from Columbia University, and her MS in Environmental Toxicology from NYU. She writes genre, literary, and everything in between.