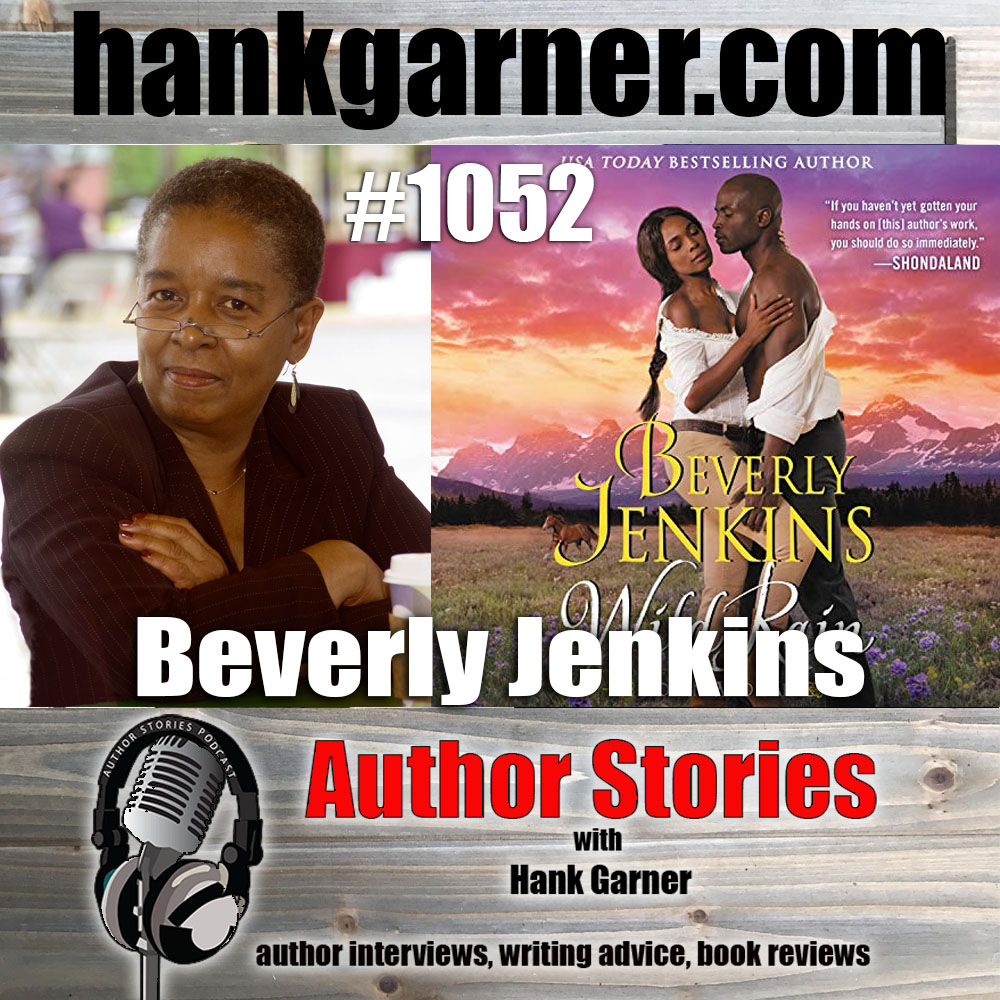 A reporter has come to Wyoming to do a story on doctors for his Black newspaper back east. He thinks Colton Lee will be an interesting subject…until he meets Colton’s sister Spring. She runs her own ranch, wears denim pants instead of dresses, and is the most fascinating woman he’s ever met.

But Spring, who has overcome a raucous and scandalous past, isn’t looking for, nor does she want, love. As their attraction grows, will their differences come between them or unite them for an everlasting love?

Al Roker Entertainment Inc. has signed on to develop a new social -impact television series, HOPETOWN, based upon the “Bring on the Blessings” series written by Beverly Jenkins. It’s an inspirational drama, shown through a multi-ethnic and multi-generational lens. Roker finds the unique element of this project is the social mission surrounding the series, whereby foster youth mentorship programs will benefit through the series’ exposure.

Beverly Jenkins is the recipient of the 2018 Michigan Author Award by the Michigan Library Association, the 2017 Romance Writers of America Nora Roberts Lifetime Achievement Award, as well as the 2016 Romantic Times Reviewers’ Choice Award for historical romance. She has been nominated for the NAACP Image Award in Literature, was featured in both the documentary Love Between the Covers and on CBS Sunday Morning. Since the publication of Night Song in 1994, she has been leading the charge for inclusive romance, and has been a constant darling of reviewers, fans, and her peers alike, garnering accolades for her work from the likes of The Wall Street Journal, People Magazine, and NPR. If you would like to be notified when Beverly Jenkins has new releases, events, and other news, sign up for her newsletter at www.beverlyjenkins.net