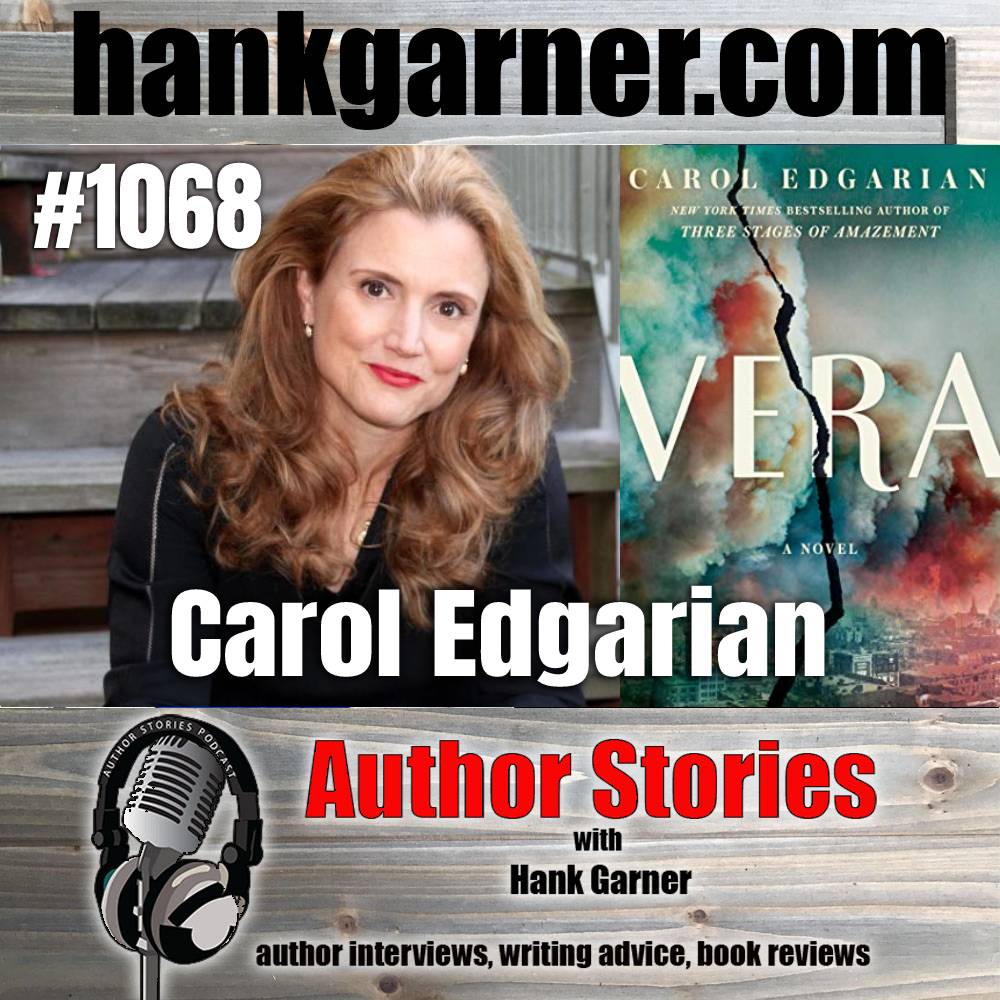 New York Times bestselling author Carol Edgarian delivers an astonishing feat of imagination, a grand adventure set in 1906 San Francisco—a city leveled by quake and fire—featuring an indomitable heroine coming of age in the aftermath of catastrophe and her quest for love and reinvention.

Meet Vera Johnson, the uncommonly resourceful fifteen-year-old illegitimate daughter of Rose, notorious proprietor of San Francisco’s most legendary bordello and ally to the city’s corrupt politicians. Vera has grown up straddling two worlds—the madam’s alluring sphere, replete with tickets to the opera, surly henchmen, and scant morality, and the violent, debt ridden domestic life of the family paid to raise her.

On the morning of the great quake, Vera’s worlds collide. As the shattered city burns and looters vie with the injured, orphaned, and starving, Vera and her guileless sister, Pie, are cast adrift. Vera disregards societal norms and prejudices and begins to imagine a new kind of life. She collaborates with Tan, her former rival, and forges an unlikely family of survivors. Together they navigate their way beyond disaster.

In Vera, Carol Edgarian creates a cinematic, deeply entertaining world, in which honor and fates are tested; notions of sex, class, and justice are turned upside down; and love is hard-won. A ravishing, heartbreaking, and profound affirmation of youth and tenacity, Vera’s story brings to life legendary characters—tenor Enrico Caruso, indicted mayor Eugene Schmitz and boss Abe Ruef, tabloid celebrity Alma Spreckels—as well as an unforgettable cast that includes Vera’s young lover, Bobby, protector of the city’s tribe of orphans, and three generations of a Chinese family competing and conspiring with Vera.

This richly imagined, timely tale of improbable outcomes and alliances takes hold from the first page, gifting readers with remarkable scenes of devastation, renewal, and joy. Told with unflinching candor and wit, Vera celebrates the audacious fortitude of its young heroine and marks a stunning achievement by an inventive and generous writer.

Carol Edgarian is an award-winning novelist, essayist, teacher, and editor.
Her novels include the forthcoming Vera (Scribner, March 2, 2021), the New York Times bestseller Three Stages of Amazement, and the international bestseller Rise the Euphrates, hailed by The Washington Post as a book “whose generosity of spirit, intelligence, humanity and ambition are what literature ought to be and rarely is today.” Rise the Euphrates was awarded the ANC Freedom Prize, and a twentieth-anniversary revised edition of the novel was released to mark the centennial of the Armenian Genocide.

Carol’s articles and essays have appeared in the Wall Street Journal, NPR, and W, among many other places, and she coedited The Writer’s life: Intimate Thoughts on Work, Love, Inspiration, and Fame from the Diaries of the World’s Great Writers. She is a frequent speaker at conferences and schools on topics such as “Why Stories Matter,” “The Art of Fiction” and publishing today.

In 2003 Carol and her husband, Tom Jenks, founded the nonprofit Narrative, a leading digital publisher of fiction, poetry, essays, and art. Dedicated to encouraging reading without paywalls, and to supporting writers by paying them fairly for their work, Narrative publishes hundreds of artists each year and is widely read across generations, in schools, and around the globe. Its entire digital library of thousands of works of literature by celebrated authors and by the best emerging writers is available for free.

Six years ago, Carol launched Narrative in the Schools, programs that augment Narrative’s library of literature with free video tutorials, lesson plans, a writing contest for high schoolers, and other essential tools for teachers and students in underserved communities around the world. She is a proud mentor to some amazing young writers.

Born in New Britain, Connecticut, to first-generation American parents, Carol is a graduate of Phillips Andover and Stanford University. After college, while drafting her first novel, she worked as a reporter and freelance writer of speeches, technical manuals, and copy for the high-tech nerds, lawyers, and titans who were inventing Silicon Valley.

When Carol left the East Coast for college, she promised her family she’d be back in four years. She has lived in her adopted hometown of San Francisco for more than three decades. She and her husband have three daughters.