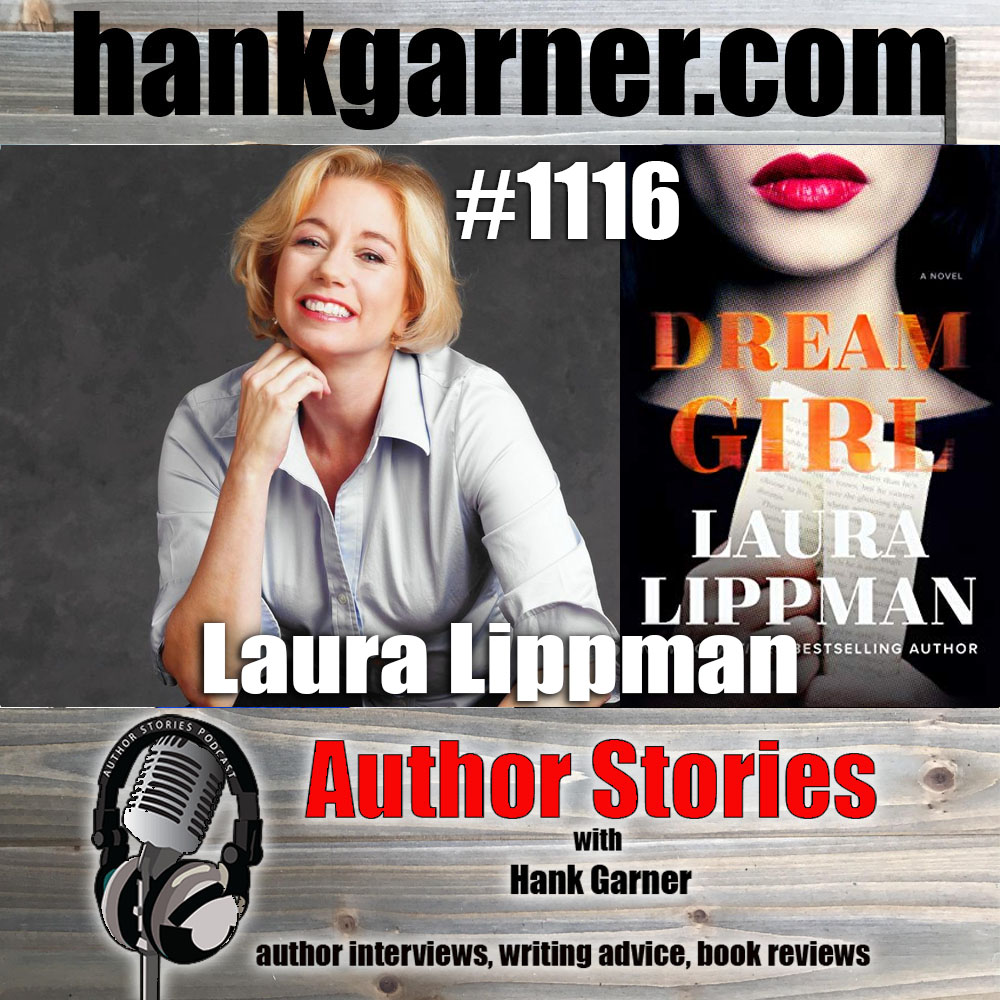 “My dream novel. I devoured this in three days. The sharpest, clearest-eyed take on our #MeToo reckoning yet. Plus: enthralling.” —Megan Abbott, Edgar Award-winning author of Dare Me and The Fever

Following up on her acclaimed and wildly successful New York Times bestseller Lady in the Lake, Laura Lippman returns with a dark, complex tale of psychological suspense with echoes of Misery involving a novelist, incapacitated by injury, who is plagued by mysterious phone calls.

In the end, has anyone really led a blameless life?

Injured in a freak fall, novelist Gerry Andersen is confined to a hospital bed in his glamorous high-rise apartment, dependent on two women he barely knows: his incurious young assistant, and a dull, slow-witted night nurse.

Then late one night, the phone rings. The caller claims to be the “real” Aubrey, the alluring title character from his most successful novel, Dream Girl.  But there is no real Aubrey. She’s a figment born of a writer’s imagination, despite what many believe or claim to know. Could the cryptic caller be one of his three ex-wives playing a vindictive trick after all these years? Or is she Margot, an ex-girlfriend who keeps trying to insinuate her way back into Gerry’s life?

And why does no one believe that the call even happened?

Isolated from the world, drowsy from medication, Gerry slips between reality and a dreamlike state in which he is haunted by his own past: his faithless father, his devoted mother; the women who loved him, the women he loved.

And now here is Aubrey, threatening to visit him, suggesting that she is owed something. Is the threat real or is it a sign of dementia? Which scenario would he prefer? Gerry has never been so alone, so confused – and so terrified.

Chilling and compulsively readable, touching on timely issues that include power, agency, appropriation, and creation, Dream Girl is a superb blend of psychological suspense and horror that reveals the mind and soul of a writer.

Laura Lippman was a reporter for twenty years, including twelve years at The (Baltimore) Sun. She began writing novels while working fulltime and published seven books about “accidental PI” Tess Monaghan before leaving daily journalism in 2001. Her work has been awarded the Edgar ®, the Anthony, the Agatha, the Shamus, the Nero Wolfe, Gumshoe and Barry awards. She also has been nominated for other prizes in the crime fiction field, including the Hammett and the Macavity. She was the first-ever recipient of the Mayor’s Prize for Literary Excellence and the first genre writer recognized as Author of the Year by the Maryland Library Association.

Ms. Lippman returned to Baltimore in 1989 and has lived there since. She is the daughter of Theo Lippman Jr., a Sun editorial writer who retired in 1995 but continues to freelance for several newspapers, and Madeline Mabry Lippman, a former Baltimore City school librarian. Her sister, Susan, is a local bookseller.