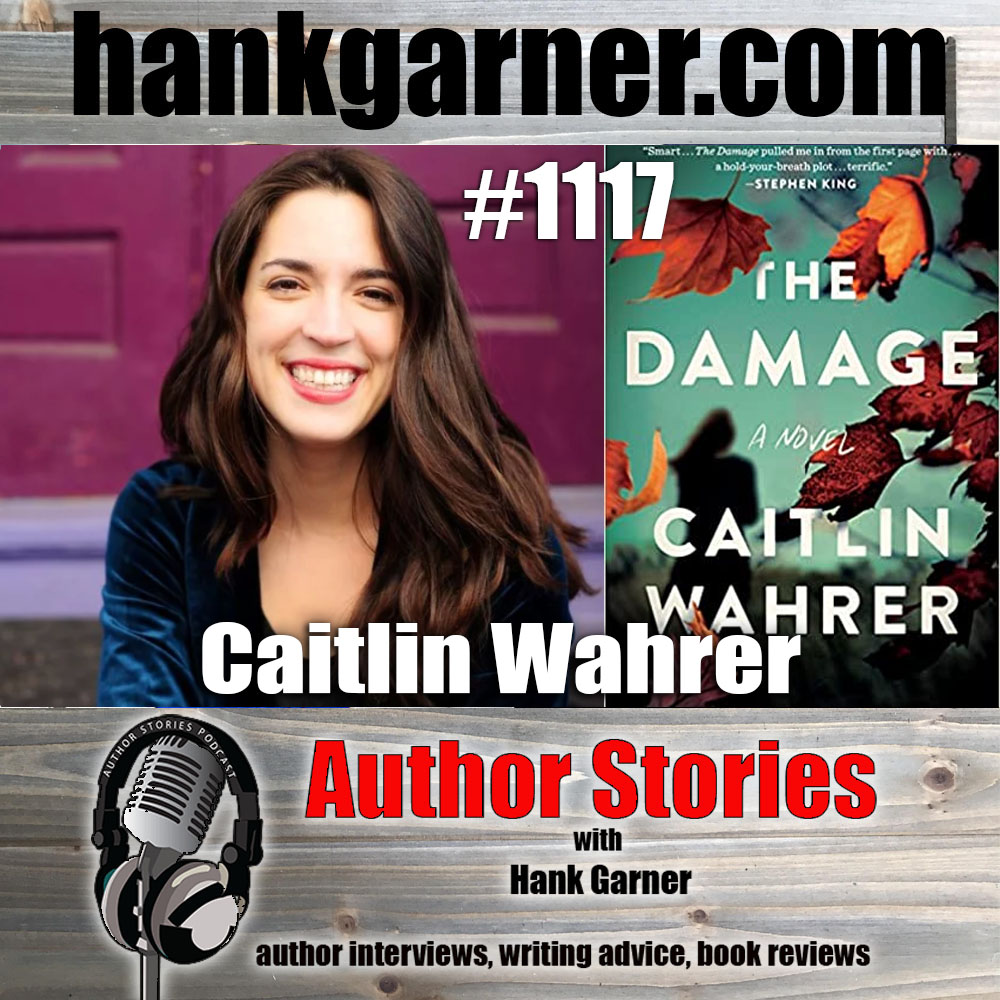 “[One of the] buzziest new books arriving this season… [a] rollercoaster of terror, marked by whip-fast twists and turns.”—New York Times

“Pulled me in from the first page… put this one high on your summer list.”—Stephen King

When a small-town family is pushed to the brink, how far will they go to protect one of their own? An edgy,  propulsive read about what we will do in the name of love and blood

Tony has always looked out for his younger brother, Nick. So when he’s called to a hospital bed where Nick is lying battered and bruised after a violent sexual assault, his protective instincts flare, and a white-hot rage begins to build.

As a small-town New England lawyer, Tony’s wife, Julia, has cases involving kids all the time. When Detective Rice gets assigned to this one, Julia feels they’re in good hands. Especially because she senses that Rice, too, understands how things can quickly get complicated. Very complicated.

After all, one moment Nick was having a drink with a handsome stranger; the next, he was at the center of an investigation threatening to tear not only him, but his entire family, apart. And now his attacker, out on bail, is disputing Nick’s version of what happened.

As Julia tries to help her brother-in-law, she sees Tony’s desire for revenge, to fix things for Nick, getting out of control. Tony is starting to scare her. And before long, she finds herself asking: does she really know what her husband is capable of? Or of what she herself is?

Exploring elements of doubt, tragedy, suspense, and justice, The Damage is an all-consuming read that marks the explosive debut of an extraordinary new writer.

Caitlin Wahrer is a Maine girl through and through. She was born to two hippies who raised her in a small town in central-southern Maine without a single stoplight in it. Caitlin left the state for four years to study criminal justice and marriage and family studies at a college in Pennsylvania. She returned to Maine after graduation to attend law school and practice law. She and her husband live in southern Maine with their dog.