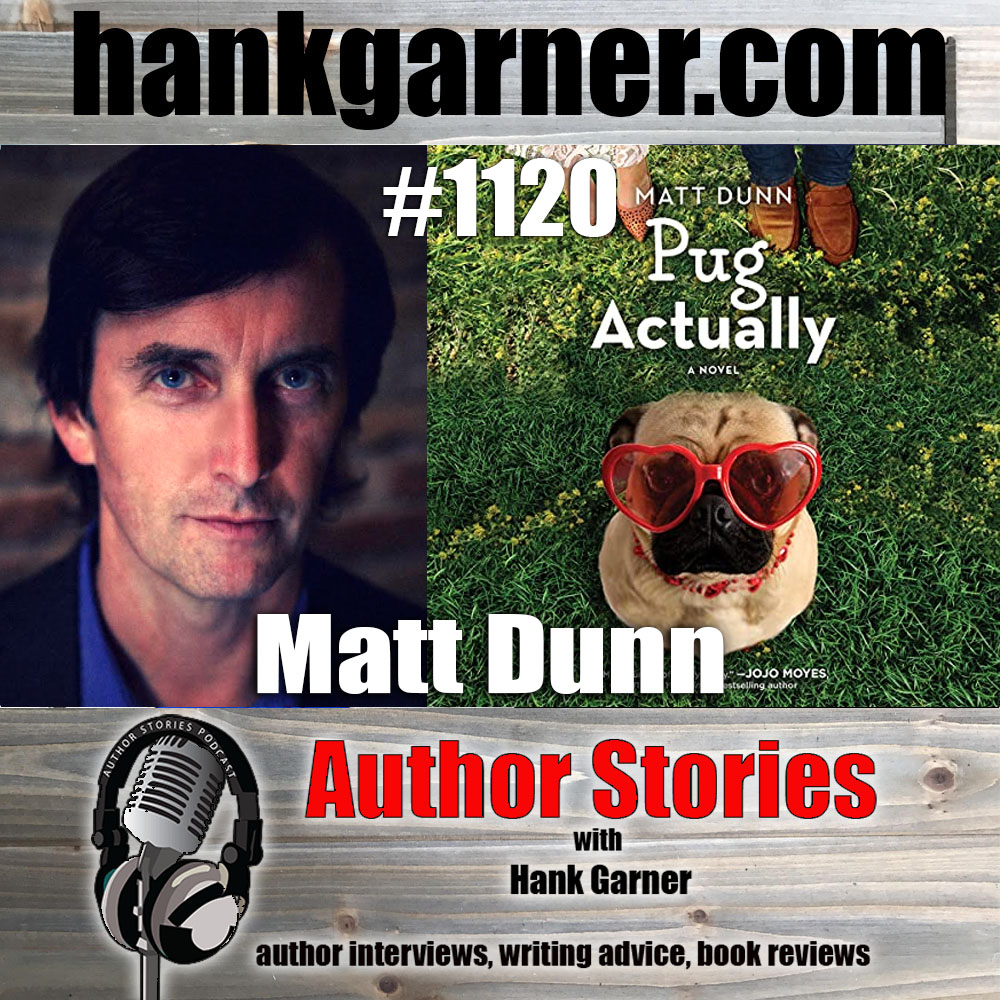 Not all heroes wear capes. Some of them wear collars.

A Dog’s Purpose meets The Happy Ever After Playlist in this charming, pitch-perfect take on relationships as seen through the eyes of a wise pug named Doug, who is determined to play cupid to fix his owner’s love life with his own four paws.

Doug wants his rescuer, Julie, to be happy. He is loyal and loves her unconditionally—two things that can’t be said about Julie’s married boss and lover, Luke. Yet Julie is reluctant to break up, afraid to end up like her eccentric cat-owning neighbor. It’s a prospect that horrifies Doug, too.

Newly divorced Tom, on the other hand, is perfect for Julie. Everyone can see it—except for Julie and Tom. Doug is confident that with his help they will get over their initial animosity toward each other.

As Doug humorously navigates the quirks of human relationships, he knows he can’t give up on Julie—after all, being a “rescue” works both ways.

Matt Dunn is the author of numerous romantic comedy novels, including the bestselling The Ex-Boyfriend’s Handbook (which was shortlisted for both the Romantic Novel of the Year Award and the Melissa Nathan Award for Comedy Romance) and A Day at the Office (one of Amazon’s Top Editor Picks for 2013, and a #1 bestseller across several categories). He’s also written about life, love, and relationships for various publications including The Times, Guardian, Glamour, Cosmopolitan, Company, Elle, and The Sun.

Previously, he’s worked as a professional lifeguard, fitness-equipment salesman, and most recently, an I.T. head-hunter (where his success in re-writing other people’s CVs made him think he might have a talent for fiction), but he prefers writing novels for a living, so please keep buying his books!