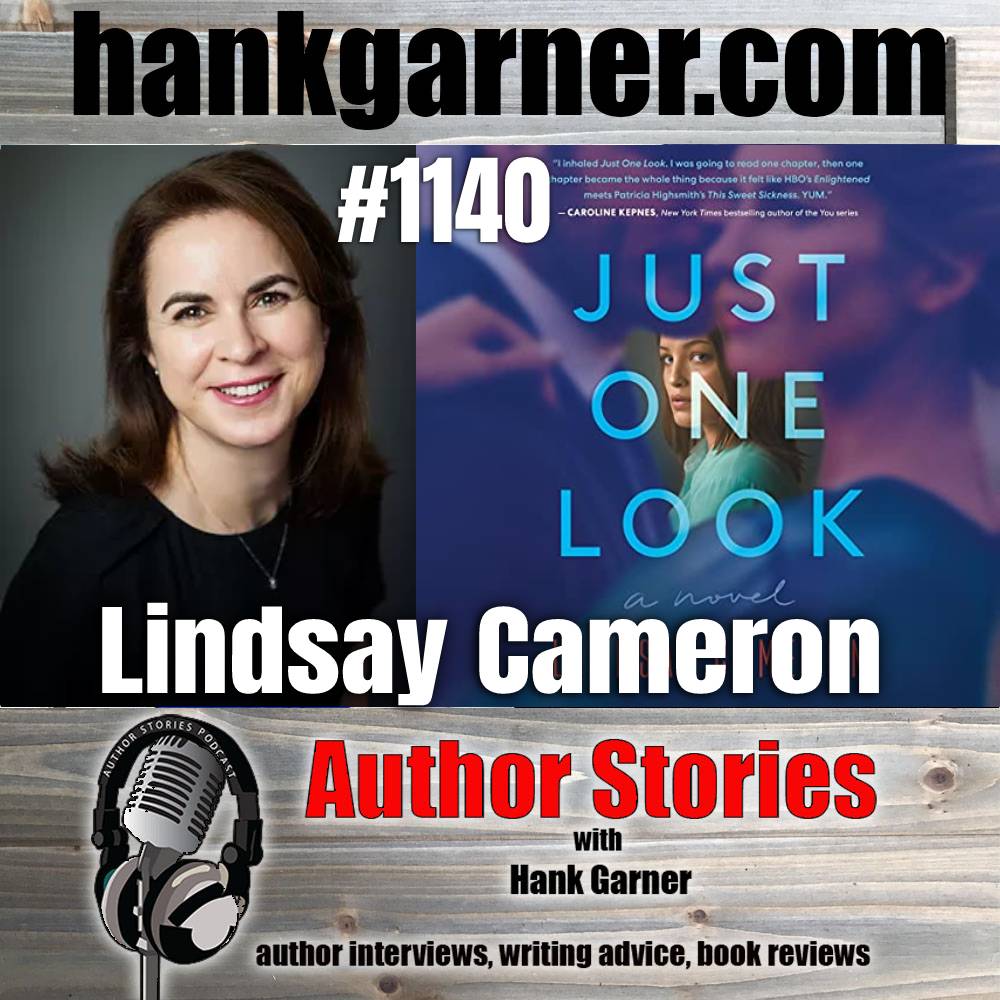 A young woman’s escalating obsession with a seemingly perfect man leads her down a dangerous path in this novel of suspense brimming with envy, desire, and deception.

“A delicious and marvelously controlled portrayal of one woman’s delusions, and how they undo her, but also create something new and whole.” (Sarah Weinman, The New York Times Book Review)

Eyes aren’t the windows to the soul. Emails are.

Cassie Woodson is adrift. After suffering an epic tumble down the corporate ladder, Cassie finds the only way she can pay her bills is to take a thankless temp job reviewing correspondence for a large-scale fraud suit. The daily drudgery amplifies all that her life is lacking – love, friends, stability – and leaves her with too much time on her hands, which she spends fixating on the mistakes that brought her to this point.

While sorting through a relentless deluge of emails, something catches her eye: the tender (and totally private) exchanges between a partner at the firm, Forest Watts, and his enchanting wife, Annabelle. Cassie knows she shouldn’t read them. But it’s just one look. And once that door opens, she finds she can’t look away.

Every day, twenty floors below Forest’s corner office, Cassie dissects their emails from her dingy workstation. A few clicks of her mouse and she can see every adoring word they write to each other. By peeking into their apparently perfect life, Cassie finds renewed purpose and happiness, reveling in their penchant for vintage wines, morning juice presses, and lavish dinner parties thrown in their stately Westchester home. There are no secrets from her. Or so she thinks.

Her admiration quickly escalates into all-out mimicry, because she wants this life more than anything. Maybe if she plays make-believe long enough, it will become real for her. But when Cassie orchestrates a “chance” meeting with Forest in the real world and sees something that throws the state of his marriage into question, the fantasy she’s been carefully cultivating shatters. Suddenly, she doesn’t simply admire Annabelle – she wants to take her place. And she’s armed with the tools to make that happen.

Lindsay Cameron worked as a corporate lawyer for many years in Vancouver and New York City before leaving the law behind to write books. Her first novel, Biglaw, was published in 2015. Just One Look is her suspense debut. She lives in New York City where she is currently at work on her next book.