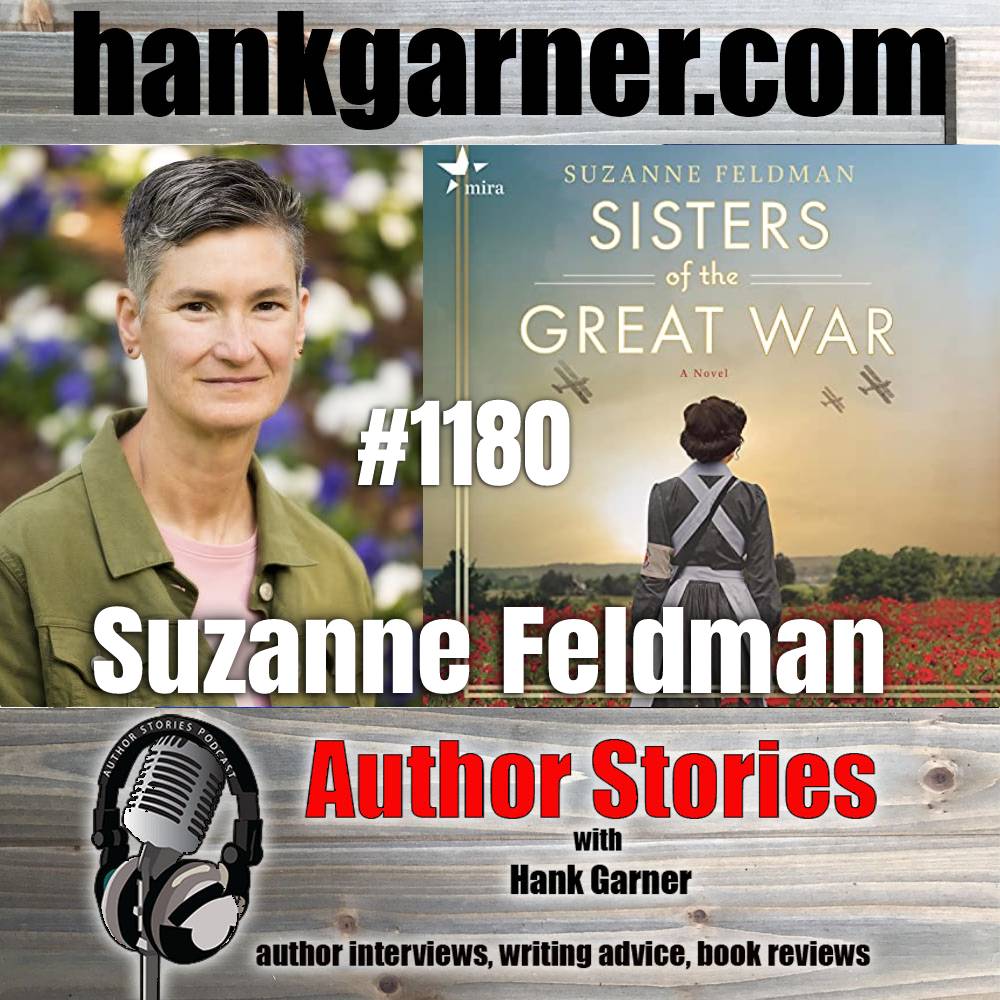 Inspired by real women, this powerful novel tells the story of two unconventional American sisters who volunteer at the front during World War I.

August 1914. While Europe enters a brutal conflict unlike any waged before, the Duncan household in Baltimore, Maryland, is the setting for a different struggle. Ruth and Elise Duncan long to escape the roles that society, and their controlling father, demand they play. Together, the sisters volunteer for the war effort – Ruth as a nurse, Elise as a driver.

Stationed at a makeshift hospital in Ypres, Belgium, Ruth soon confronts war’s harshest lesson: Not everyone can be saved. Rising above the appalling conditions, she seizes an opportunity to realize her dream to practice medicine as a doctor. Elise, an accomplished mechanic, finds purpose and an unexpected kinship within the all-female Ambulance Corps. Through bombings, heartache, and loss, Ruth and Elise cherish an independence rarely granted to women, unaware that their greatest challenges are still to come.

Illuminating the critical role women played in the Great War, this is a remarkable story of resilience, sacrifice, and the bonds that can never be vanquished.

Suzanne Feldman, a recipient of the Missouri Review Editors’ Prize and a finalist for the Bakeless Prize in fiction, holds an MA in fiction from Johns Hopkins University and a BFA in art from the Maryland Institute College of Art. Her short fiction has appeared in Narrative, The Missouri Review, Gargoyle, and other literary journals. She lives in Frederick, Maryland.