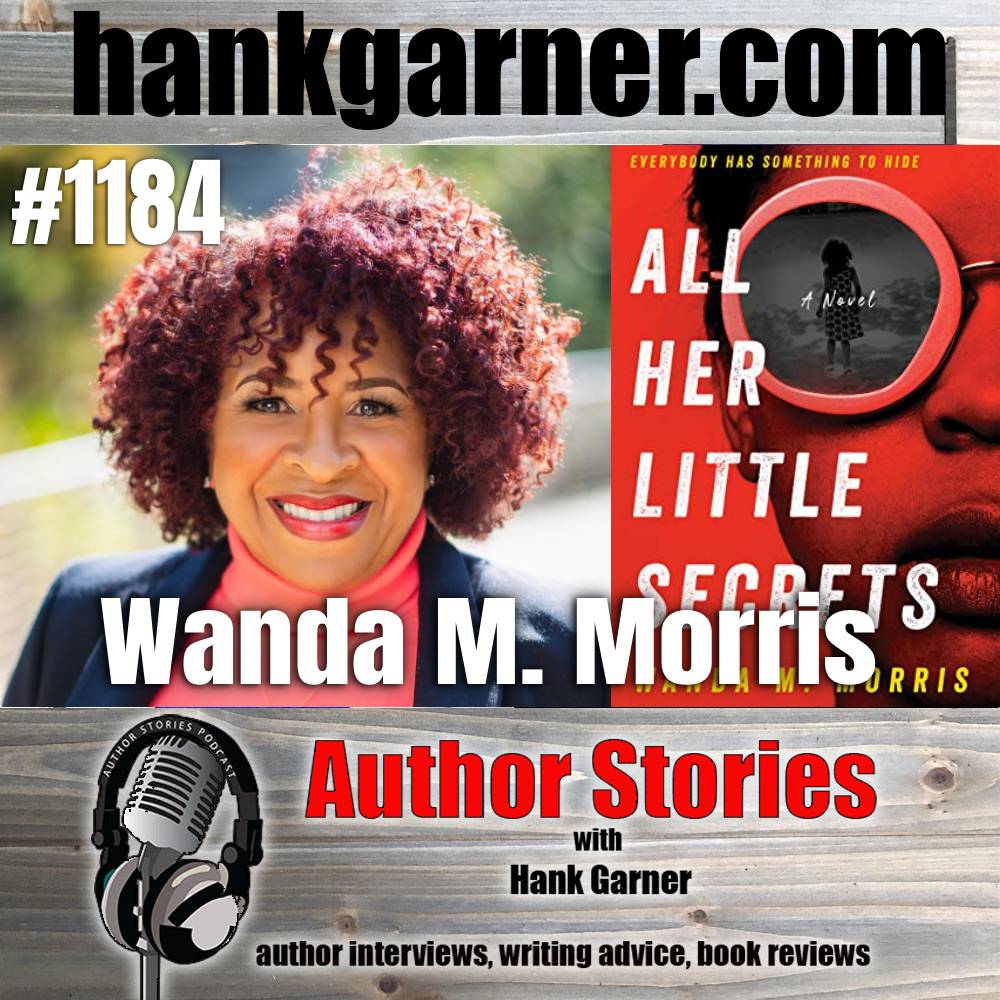 “All Her Little Secrets is a brilliantly nuanced but powerhouse exploration of race, the legal system, and the crushing pressure of keeping secrets. Morris brings a vibrant and welcome new voice to the thriller space.” —Karin Slaughter, New York Times and international bestselling author

In this fast-paced thriller, Wanda M. Morris crafts a twisty mystery about a black lawyer who gets caught in a dangerous conspiracy after the sudden death of her boss . . . A debut perfect for fans of Attica Locke, Alyssa Cole, Harlan Coben, and Celeste Ng, with shades of How to Get Away with Murder and John Grisham’s The Firm.

Everyone has something to hide…

Ellice Littlejohn seemingly has it all: an Ivy League law degree, a well-paying job as a corporate attorney in midtown Atlanta, great friends, and a “for fun” relationship with a rich, charming executive, who just happens to be her white boss. But everything changes one cold January morning when Ellice arrives in the executive suite and finds him dead with a gunshot to his head.

And then she walks away like nothing has happened. Why? Ellice has been keeping a cache of dark secrets, including a small-town past and a kid brother who’s spent time on the other side of the law. She can’t be thrust into the spotlight—again.

But instead of grieving this tragedy, people are gossiping, the police are getting suspicious, and Ellice, the company’s lone black attorney, is promoted to replace her boss. While the opportunity is a dream-come-true, Ellice just can’t shake the feeling that something is off.

When she uncovers shady dealings inside the company, Ellice is trapped in an impossible ethical and moral dilemma. Suddenly, Ellice’s past and present lives collide as she launches into a pulse-pounding race to protect the brother she tried to save years ago and stop a conspiracy far more sinister than she could have ever imagined…

As a corporate attorney, Wanda M. Morris has worked in the legal departments of some of America’s top Fortune 100 companies. She is an accomplished presenter and leader. Wanda previously served as President of the Georgia Chapter of the Association of Corporate Counsel, in which she established a signature female empowerment program known as the Women’s Initiative. She is an alumna of the Yale Writers Workshop and Robert McKee’s Story Seminar. Wanda is a member of Sisters in Crime, Mystery Writers of America and Crime Writers of Color. She is married, the mother of three, and lives in Atlanta, Georgia. All Her Little Secrets is her debut novel.