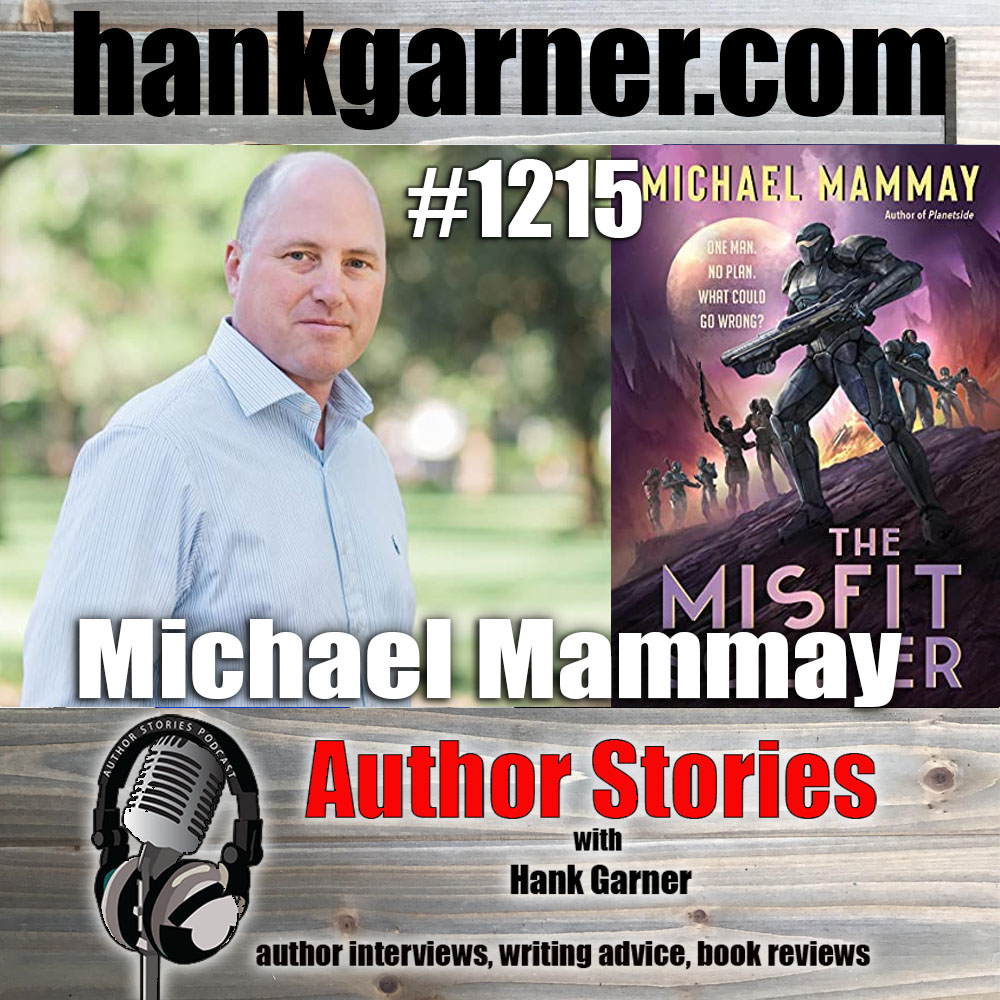 Ocean’s Eleven meets John Scalzi in this funny, action-filled stand-alone sci-fi adventure from the author of Planetside, in which a small team of misfit soldiers takes on a mission that could change the entire galaxy.

Sergeant Gastovsky – Gas to everyone but his superior officers – never wanted to be a soldier. Far from it. But when a con goes wrong and he needs a place to lay low for a while, he finds himself wearing the power armor of the augmented infantry.

After three years on a six-year contract, Gas has found his groove running low-level cons and various illegal activities that make him good money on the side. He’s the guy who can get you what you need. But he’s always had his eye out for a big score – the one that might set him up for life after the military.

When one of his soldiers is left behind after a seemingly pointless battle, Gas sees his chance. He assembles a team of misfit soldiers that would push the term “ragtag” to its limits for a big con that leads them on a daring behind-the-lines mission, pitting him not only against enemy soldiers but against the top brass of his own organization.

If he pulls this off, not only will he save his squadmate, he might just become the legend he’s always considered himself. He might also change the way the entire galaxy looks at this war. But for any of that to happen, he has to live through this insane plan.

Michael Mammay is a retired army officer and a graduate of the United States Military Academy. He has a masters degree in military history, and he is a veteran of Desert Storm, Somalia, and the wars in Iraq and Afghanistan. He lives with his family in Georgia.