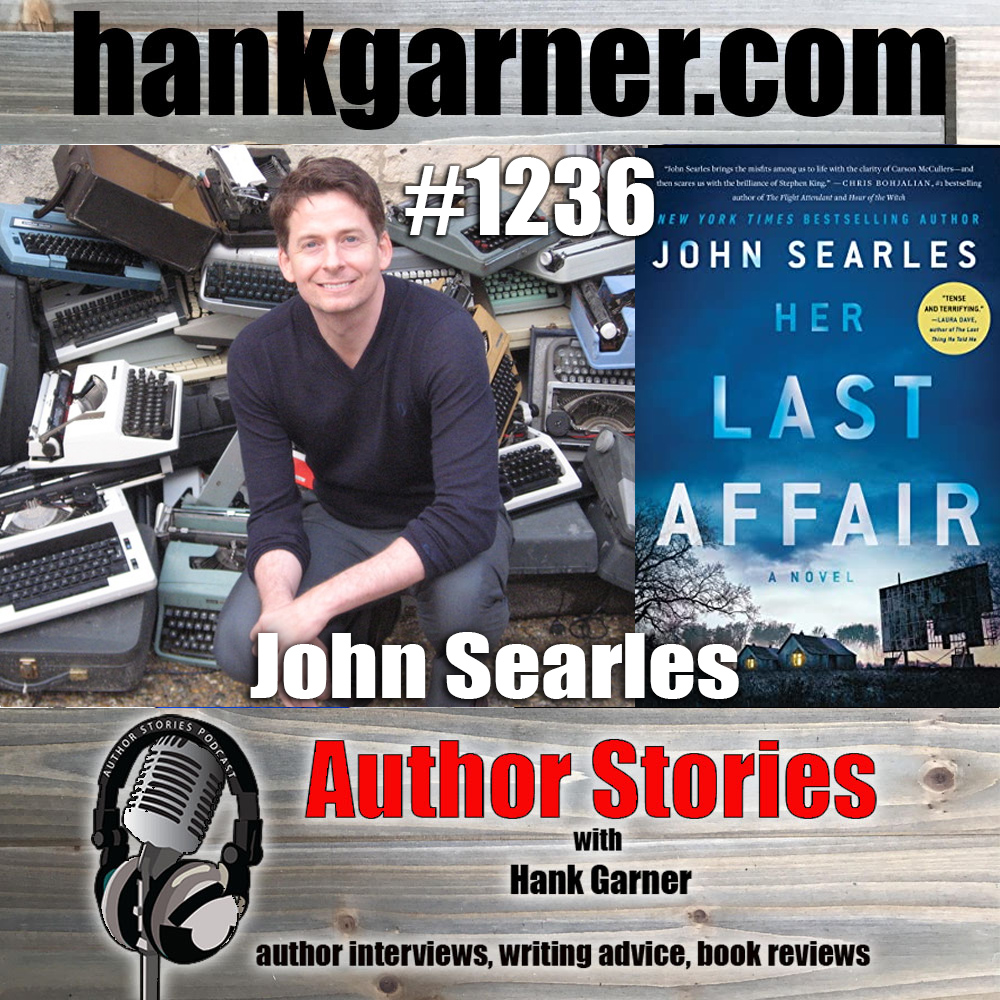 “A winner: tense and terrifying with a twist you’ll never see coming. You won’t soon forget these characters and the shocking ways their lives intersect.” — Laura Dave, #1 New York Times bestselling author of The Last Thing He Told Me

Every marriage has its secrets….

Skyla lives alone in the shadow of the defunct drive-in movie theater that she and her husband ran for nearly fifty years. Ever since Hollis’s death in a freak accident the year before, Skyla spends her nights ruminating about the regrets and deceptions in her long marriage. That is, until she rents a cottage on the property to a charming British man, Teddy Cornwell….

A thousand miles away, Linelle is about to turn fifty. Bored by her spouse and fired from her job when a questionable photo from her youth surfaces on social media, her only source of joy is an on-line affair with her very first love, a man she’s not seen in nearly thirty years, Teddy Cornwell…

While in New York City, Jeremy, a failed and bitter writer, accepts an assignment to review a new restaurant in Providence. Years ago, Providence was the site of his first great love and first great heartbreak—and maybe, just maybe, he’ll look her up when he’s back in town…

Part page-turning thriller, part homage to film noir, and dazzling in its insight into the often desperate desires of the human heart, Her Last Affair is a tense and atmospheric novel of love lost and found again.

John Searles is the author of the bestselling novels Boy Still Missing and Strange But True. John appears regularly as a book critic on NBC’s Today Show. He has also appeared on CBS’s The Early Show, Live! with Regis & Kelly and CNN to discuss his favorite book selections. He is is the editor-at-large of Cosmopolitan. His essays have been appeared in the New York Times, the Washington Post, the Daily Beast and other national publications. He lives in New York City.