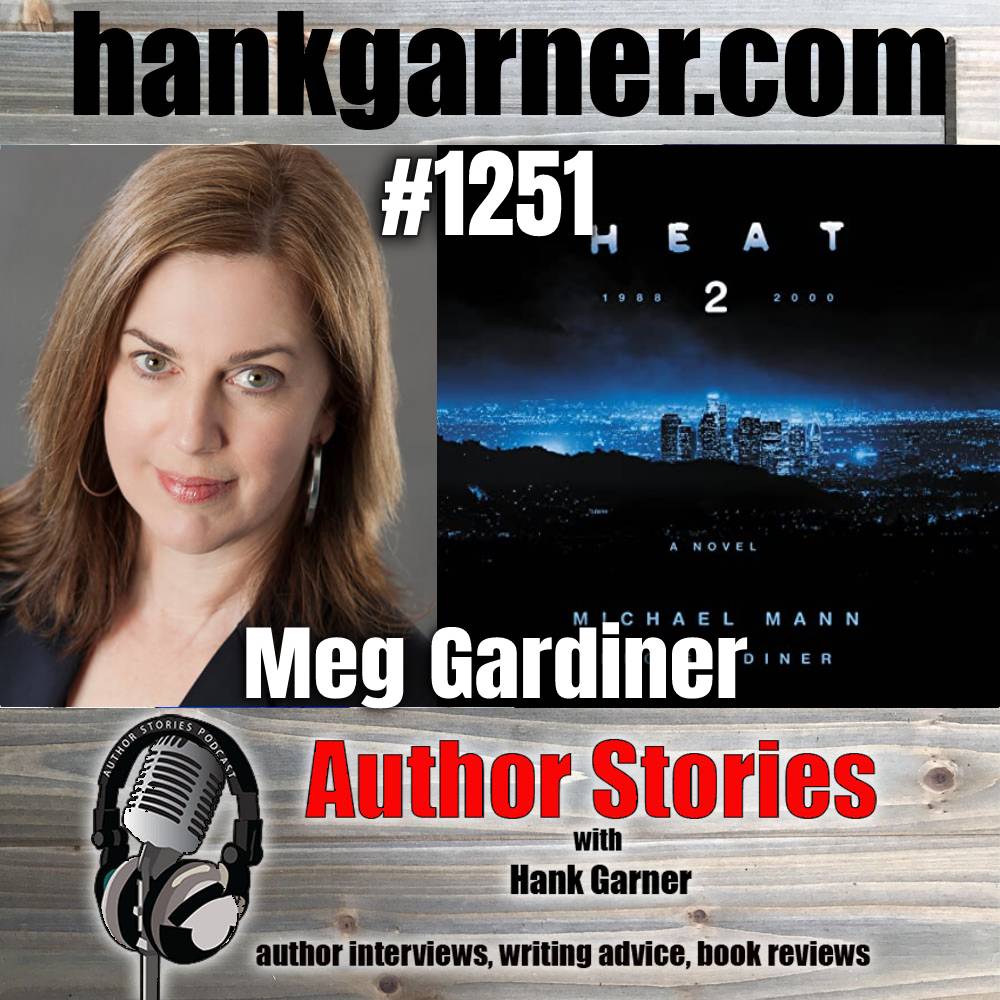 Michael Mann, four-time Oscar-nominated filmmaker and writer-director of Heat, Collateral, Thief, Manhunter, and Miami Vice, teams up with Edgar Award-winning author Meg Gardiner to deliver Mann’s first crime novel—an explosive return to the world and characters of his classic film Heat—an all-new story that illuminates what happened before and after the iconic film.

This new story leads up to the events of the film and then moves beyond it, featuring new characters on both sides of the law, new high-line heists, and breathtakingly cinematic action sequences. Ranging from the streets of LA to the inner sancta of rival Taiwanese crime syndicates in Paraguay to a massive drug cartel money-laundering operation just over the border in Mexico, Heat 2 illuminates the dangerous workings of international crime organizations and the agents who pursue them as it provides a full-blooded portrait of the men and women who inhabit both worlds. Operatic in scope, Heat 2 is engrossing, moving, and tragic—a masterpiece of crime fiction from one of the most innovative and influential filmmakers in American cinema.

Meg Gardiner is the author of sixteen thrillers. Her latest is Heat 2, co-written with Michael Mann. The AP says: “‘Heat 2’ is just dynamite.” Her previous novel, The Dark Corners of the Night, featuring FBI profiler Caitlin Hendrix, was bought by Amazon Studios for development as a television series. The first novel in the series, UNSUB, won the 2018 Barry Award for Best Thriller.

A graduate of Stanford Law School in California, Meg practiced law in Los Angeles and taught writing at the University of California Santa Barbara. She lived for many years in Southern England, and currently resides in Austin, Texas.

Meg is the author of the Evan Delaney series, the Jo Beckett novels, and several stand alones. China Lake won the 2009 Edgar award for Best Paperback Original. The Nightmare Thief won the 2012 Audie Award for Thriller/Suspense audiobook of the year. Phantom Instinct was one of O, the Oprah magazine’s “Best Books of Summer.”