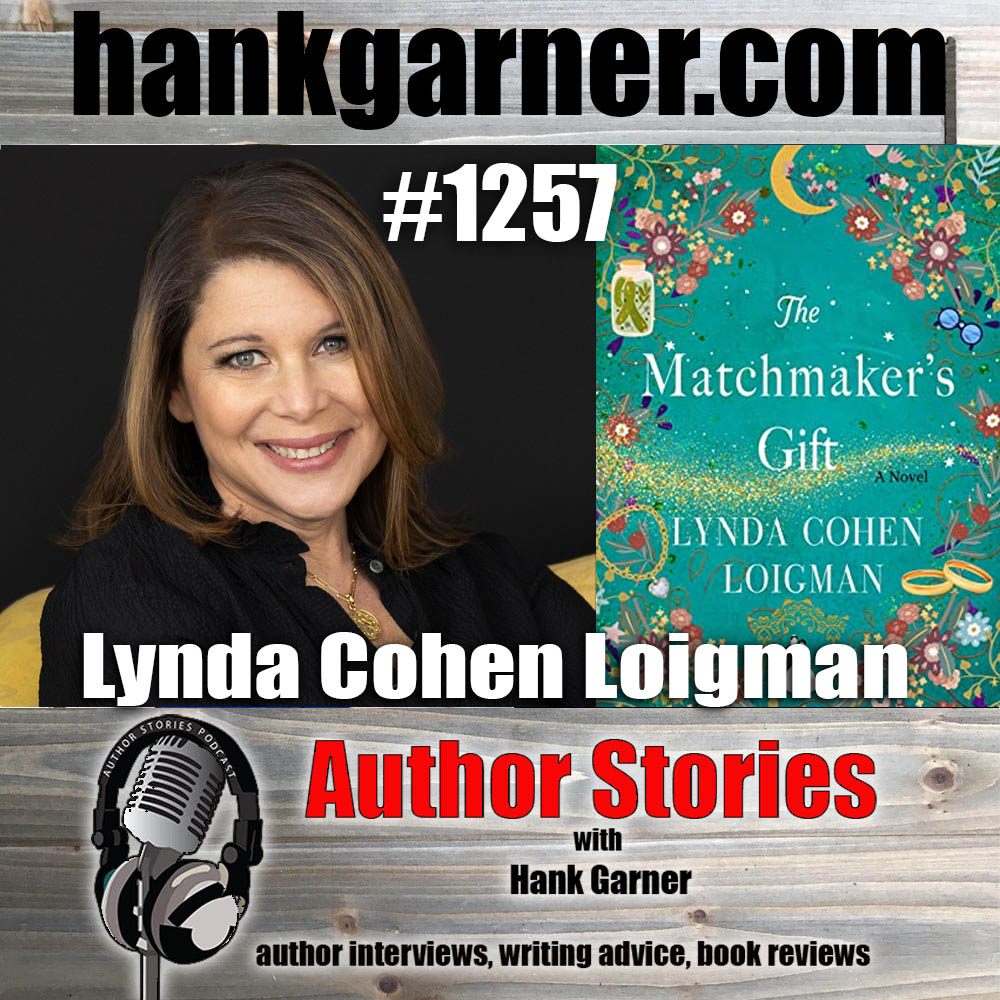 “Loigman’s latest is a gem. A scrappy Jewish teenager newly arrived in 1920s New York struggles to follow her calling as a matchmaker––seventy years later, her cynical divorce-attorney granddaughter realizes she has very inconveniently inherited the family gift for matching soulmates. Both funny and moving, The Matchmaker’s Gift made me smile from start to finish.”
––Kate Quinn, New York Times bestselling author of The Rose Code

Is finding true love a calling or a curse?

Even as a child in 1910, Sara Glikman knows her gift: she is a maker of matches and a seeker of soulmates. But among the pushcart-crowded streets of New York’s Lower East Side, Sara’s vocation is dominated by devout older men—men who see a talented female matchmaker as a dangerous threat to their traditions and livelihood. After making matches in secret for more than a decade, Sara must fight to take her rightful place among her peers, and to demand the recognition she deserves.

Two generations later, Sara’s granddaughter, Abby, is a successful Manhattan divorce attorney, representing the city’s wealthiest clients. When her beloved Grandma Sara dies, Abby inherits her collection of handwritten journals recording the details of Sara’s matches. But among the faded volumes, Abby finds more questions than answers. Why did Abby’s grandmother leave this library to her and what did she hope Abby would discover within its pages? Why does the work Abby once found so compelling suddenly feel inconsequential and flawed? Is Abby willing to sacrifice the career she’s worked so hard for in order to keep her grandmother’s mysterious promise to a stranger? And is there really such a thing as love at first sight?

Lynda Cohen Loigman grew up in Longmeadow, MA. She received a B.A. in English and American Literature from Harvard College and a J.D. from Columbia Law School. Her debut novel, Two-Family House, was a USA Today bestseller and a nominee for the Goodreads 2016 Choice Awards in Historical Fiction.

Her second novel, The Wartime Sisters, was selected as a Woman’s World Book Club pick and a Best Book of 2019 by Real Simple Magazine. The Matchmakers Gift is her third novel.