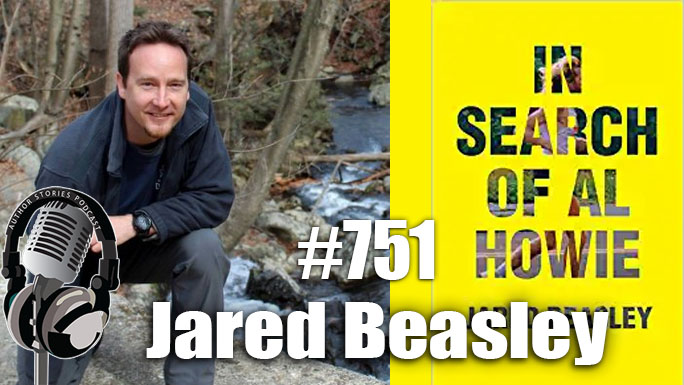 The story of Al Howie is a remarkable and at times unbelievable adventure into the heart of the longest races in the world with one of modern history’s most eccentric ultra-marathon runners.

If you ran 2225 kilometres from Winnipeg to Ottawa, you’d be crazy. If the day after you arrived in Ottawa you showed up to a 24-hour race and started knocking back beers, you would be stupid. If you then ran the 195 kilometre, 24-hour race, won it, and ran all the way back to Winnipeg, you’d be a true freak of nature. If later, at 46 years old, you ran 7200 kilometres across Canada in the world-record time of 72 days, 10 hours, and then followed it up two weeks later by breaking another world record (which happened to be your own) in the longest certified race on Earth, you’d be a mega-distance alien. In all of this, if you were forever broke, using fake names and aliases, teetering on the edge of sanity, and doing it all in three-ounce racing flats, you’d be Al Howie.

Based on interviews with Howie himself during his final two years (he died in 2016), Jared Beasley’s book takes the reader into the incomprehensible distances of a legendary runner and the amazing and complex world of an astounding figure in modern sports history.

Jared Beasley has spent years as an actor and director, having written numerous feature screenplays and independent shorts. Originally from the American South, he has a degree in literature and theatre from the University of Alabama and is the co-author of The Black Sheep: The Fittest / Unfittest Bar Owner In New York. Jared lives in New York, NY.

Theodore Conrath Art Exhibition. Running at the prestigious National Arts Club in Manhattan from Oct. 28th to Dec. 5th, come see 17 works of art discovered in a thrift store of a long-lost artist brought to life and shown for the very first time.

Iron Casket: Filming will begin in November of a new documentary on a girl unearthed in an iron casket and promptly reburied.