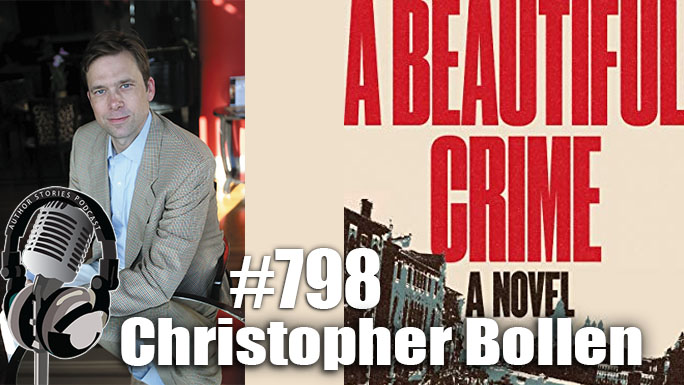 From the author of The Destroyers comes another “delicious literary thriller” (People)—a twisty story of deception, set in contemporary Venice and featuring a young American couple who have set their sights on a high-stakes con.

When Nick Brink and his boyfriend Clay Guillory meet up on the Grand Canal in Venice, they have a plan in mind—and it doesn’t involve a vacation. Nick and Clay are running away from their turbulent lives in New York City, each desperate for a happier, freer future someplace else. Their method of escape? Selling a collection of counterfeit antiques to a brash, unsuspecting American living out his retirement years in a grand palazzo. With Clay’s smarts and Nick’s charm, their scheme is sure to succeed.

As it turns out, tricking a millionaire out of money isn’t as easy as it seems, especially when Clay and Nick let greed get the best of them. As Nick falls under the spell of the city’s decrepit magic, Clay comes to terms with personal loss and the price of letting go of the past. Their future awaits, but it is built on disastrous deceits, and more than one life stands in the way of their dreams.

A Beautiful Crime is a twisty grifter novel with a thriller running through its veins. But it is also a meditation on love, class, race, sexuality, and the legacy of bohemian culture. Tacking between Venice’s soaring aesthetic beauty and its imminent tourist-riddled collapse, Bollen delivers another “seductive and richly atmospheric literary thriller” (New York Times Book Review).

Christopher Bollen is the author of the critically-acclaimed novels The Destroyers and Orient, among others. He is currently the editor at large of Interview Magazine and a contributing editor at Vanity Fair. His work has appeared in the New York Times, New York Magazine, Artforum, and more. He lives in New York.