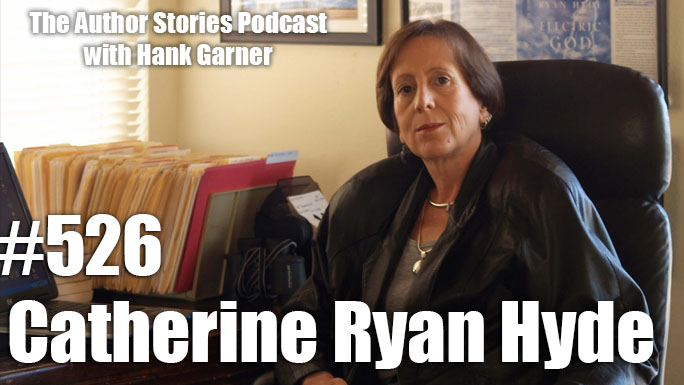 From the New York Times bestselling author of Pay It Forward comes an uplifting and poignant novel about friendship, trust, and facing your fears.

No longer tolerating her husband’s borderline abuse, Faith escapes to her parents’ California beach house to plan her next move. She never dreamed her new chapter would involve befriending Sarah, a fourteen-year-old on the run from her father and reeling from her mother’s sudden and suspicious death.

While Sarah’s grandmother scrambles to get custody, Faith is charged with spiriting the girl away on a journey that will restore her hope: Sarah implores Faith to take her to Falkner’s Midnight Sun, the prized black mare that her father sold out from under her. Sarah shares an unbreakable bond with Midnight and can’t bear to be apart from her. Throughout the sweltering summer, as they follow Midnight from show to show, Sarah comes to terms with what she witnessed on the terrible night her mother died.

But the journey is far from over. Faith must learn the value of trusting her instincts—and realize that the key to her future, and Sarah’s, is in her hands.

Catherine Ryan Hyde is the author of more than 35 published and forthcoming books, including JUST AFTER MIDNIGHT, HEAVEN ADJACENT, THE WAKE UP, ALLIE AND BEA, SAY GOODBYE FOR NOW, LEAVING BLYTHE RIVER, ASK HIM WHY, WORTHY, THE LANGUAGE OF HOOFBEATS, TAKE ME WITH YOU, WHEN I FOUND YOU, WALK ME HOME, and DON’T LET ME GO.

An avid hiker, traveler, equestrian, and amateur photographer, she has released her first book of photos, 365 DAYS OF GRATITUDE: PHOTOS FROM A BEAUTIFUL WORLD.

She is co-author, with fellow author and publishing industry blogger Anne R. Allen, of HOW TO BE A WRITER IN THE E-AGE: A SELF-HELP GUIDE.

Her novel PAY IT FORWARD was adapted into a major motion picture, chosen by the American Library Association for its Best Books for Young Adults list, and translated into more than 23 languages for distribution in over 30 countries. The paperback was released in October 2000 by Pocket Books and quickly became a national bestseller. Simon & Schuster released PAY IT FORWARD: YOUNG READERS’ EDITION in August of ’14. It is suitable for kids as young as eight. A special Fifteenth Anniversary Edition of the original PAY IT FORWARD was released in December of ’14

LOVE IN THE PRESENT TENSE enjoyed bestseller status in the UK, where it broke the top ten, spent five weeks on the bestseller lists, was reviewed on a major TV book club, and shortlisted for a Best Read of the Year award at the British Book Awards. Both BECOMING CHLOE and JUMPSTART THE WORLD were included on the ALA’s Rainbow List, and JUMPSTART THE WORLD was a finalist for two Lambda Literary Awards. WHERE WE BELONG won two Rainbow Awards in 2013 and THE LANGUAGE OF HOOFBEATS won a Rainbow Award in 2015.

New Kindle editions of her backlist titles FUNERALS FOR HORSES, EARTHQUAKE WEATHER AND OTHER STORIES, ELECTRIC GOD, and WALTER’S PURPLE HEART are now available. Also available is THE LONG, STEEP PATH: EVERYDAY INSPIRATION FROM THE AUTHOR OF PAY IT FORWARD, her first book-length creative nonfiction.

More than 50 of her short stories have been published in The Antioch Review, Michigan Quarterly Review, The Virginia Quarterly Review, Ploughshares, Glimmer Train and many other journals, and in the anthologies Santa Barbara Stories and California Shorts and the bestselling anthology Dog is my Co-Pilot. Her stories have been honored in the Raymond Carver Short Story Contest and the Tobias Wolff Award and nominated for Best American Short Stories, the O’Henry Award, and the Pushcart Prize. Three have been cited in Best American Short Stories.

She is founder and former president (2000-2009) of the Pay It Forward Foundation, and still serves on its board of directors. As a professional public speaker she has addressed the National Conference on Education, twice spoken at Cornell University, met with Americorps members at the White House and shared a dais with Bill Clinton.

For more information and book club questions, please visit the author at catherineryanhyde.com