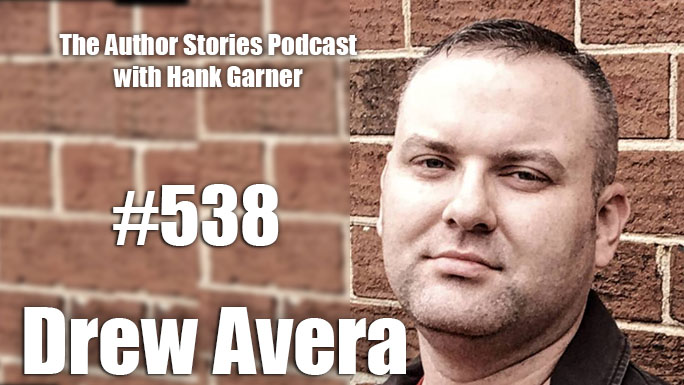 Can one death save humanity?

Five-hundred years after colonizing Mars, a new challenge arises, the largest global terraforming project in history. As the World Council seeks financing to invest in technology that could replace the Archean colony’s giant dome habitat with an artificial atmosphere, some members stand in opposition. Unfortunately, those resisting the coming change do so at their own detriment.

Following the murder of his wife, Halem Scrimpshire is on a path for vengeance. Framed for her death, Halem believes Marada’s prominent opponent, Councilman Tetrim Rine conspired against her, leading to her untimely death. But the clock is ticking for him to prove his theory before justice falls on him.

If Halem’s wrong, he goes down for murder. If he’s right, he may discover a sinister plot that will alter his future, and that of the Martian colonies as well.

of the Syndicate is set in the same universe as Drew Avera’s bestselling Dead Planet series.

Drew Avera has been a lot of things in life; a band geek, a comic book nerd, a pseudo rock star, an amateur artist, a Navy veteran, husband, and father. But beyond being a family man, his favorite is his role as the bestselling author of the space opera series, The Alorian Wars.

Getting his start with National Novel Writing Month 2012, the writing bug consumed him. Since publishing in 2013, Drew has written more than twenty books. His most notable works include The Dead Planet Series and The Alorian Wars. But there is plenty more on the way as he delves into new universes, always trying to find what ticks in his characters to bring them to life. Check out the worlds he’s created by visiting his website. www.drewavera.com.