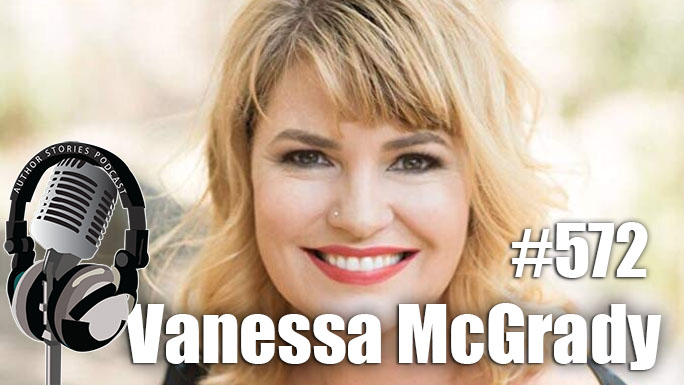 From a story first told in the popular New York Times parenting blog comes a funny, touching memoir about a mother who welcomes more than a new daughter into her home.

After two years of waiting to adopt—slogging through paperwork and bouncing between hope and despair—a miracle finally happened for Vanessa McGrady. Her sweet baby, Grace, was a dream come true. Then Vanessa made a highly uncommon gesture: when Grace’s biological parents became homeless, Vanessa invited them to stay.

Without a blueprint for navigating the practical basics of an open adoption or any discussion of expectations or boundaries, the unusual living arrangement became a bottomless well of conflicting emotions and increasingly difficult decisions complicated by missed opportunities, regret, social chaos, and broken hearts.

Written with wit, candor, and compassion, Rock Needs River is, ultimately, Vanessa’s love letter to her daughter, one that illuminates the universal need for connection and the heroine’s journey to find her tribe.

Vanessa McGrady is a writer who spends a lot of time thinking about feminist parenting, food, and ways to do things better. She wonders why people aren’t more freaked out about all the plastic in the oceans.
She considers herself lucky to call several places home: New York, the Pacific Northwest, and since 2005, Glendale, Calif. She is immensely lucky to be a mom to a magical fairy sprite child named Grace and their weird little schnoodle, Manuka.