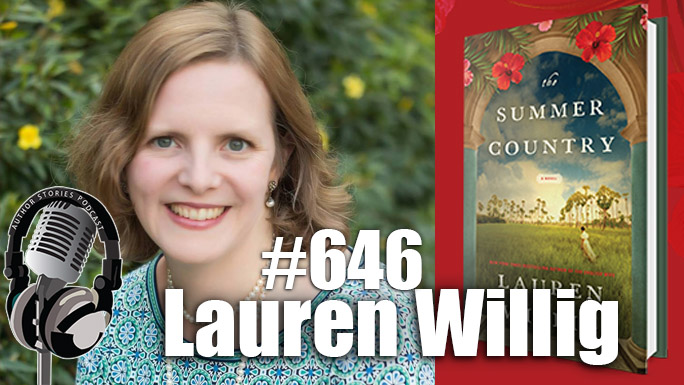 Barbados, 1854: Emily Dawson has always been the poor cousin in a prosperous English merchant clan– merely a vicar’s daughter, and a reform-minded vicar’s daughter, at that. Everyone knows that the family’s lucrative shipping business will go to her cousin, Adam, one day.  But when her grandfather dies, Emily receives an unexpected inheritance: Peverills, a sugar plantation in Barbados—a plantation her grandfather never told anyone he owned.

When Emily accompanies her cousin and his new wife to Barbados, she finds Peverills a burnt-out shell, reduced to ruins in 1816, when a rising of enslaved people sent the island up in flames. Rumors swirl around the derelict plantation; people whisper of ghosts.

Why would her practical-minded grandfather leave her a property in ruins?  Why are the neighboring plantation owners, the Davenants, so eager to acquire Peverills? The answer lies in the past— a tangled history of lies, greed, clandestine love, heartbreaking betrayal, and a bold bid for freedom.

THE SUMMER COUNTRY will beguile readers with its rendering of families, heartbreak, and the endurance of hope against all odds.

Lauren Willig is the New York Times and USA Today bestselling author of the Pink Carnation series and several stand alone works of historical fiction, including “The Ashford Affair”, “That Summer”, “The Other Daughter”, and “The Forgotten Room” (co-written with Karen White and Beatriz Williams). Her books have been translated into over a dozen languages, awarded the RITA, Booksellers Best and Golden Leaf awards, and chosen for the American Library Association’s annual list of the best genre fiction. After graduating from Yale University, she embarked on a PhD in English History at Harvard before leaving academia to acquire a JD at Harvard Law while authoring her “Pink Carnation” series of Napoleonic-set novels. She lives in New York City, where she now writes full time.