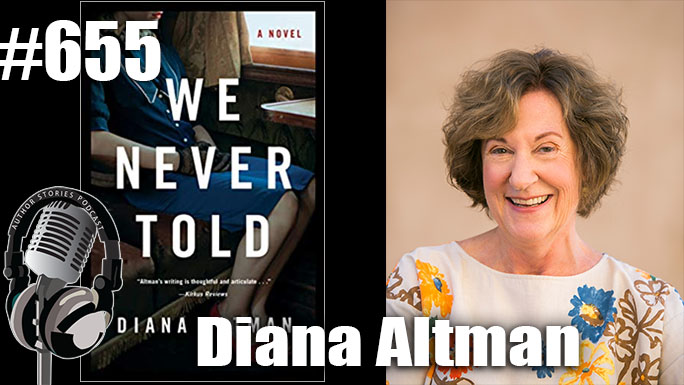 It’s the 1950s and the Hollywood lifestyle is at its height. Sonya’s mother is the epitome of her time. Violet is glamorous and beautiful. She puts on a show of living a life of luxury but her daughters know that underneath the glitz, Violet is unhappy.

When Sonya is twelve, her grandfather, a Chicago magnate, bankrolls Violet’s divorce and buys her an expensive apartment in Scarsdale, New York. Everyone expects the beautiful Violet to remarry, but none of her suitors stick. Sonya is fourteen when Violet―claiming to have a tumor in her stomach that she must get treatment for in Kentucky, and making her daughters promise not to share this information with anyone―leaves Sonya and her sixteen-year-old sister, Joan, alone with a maid for months. The maid has a heart attack midway through Violet’s absence, leaving the girls alone and scared for weeks. They cannot tell their father, he has visitation rights, because they have promised Violet to tell no one. Their mother left no forwarding address. What has become of her?

Sonya is haunted by these events, and the secrets surrounding them. When, years later, she finds out the real story behind Violet’s four-month absence, she realizes that some secrets are best kept secret.

Diana Altman is the author of Hollywood East: Louis B. Mayer and the origins of the studio system, a work of nonfiction that continues to be quoted in books of film history and movie star biographies. Her novel In Theda Bara’s Tent was described by Publishers Weekly as “enthralling.” Her short stories have been published in StoryQuarterly, Trampset, and The Notre Dame Review. Her articles have appeared in The NY Times, Boston Herald, Forbes, Yankee, Moment, American Heritage, Harvard Magazine, and elsewhere. She has appeared on radio and television, including on Entertainment Tonight. She has lectured at The New York Society Library, Harvard Club, M.I.T., Boston Public Library, and UJA of New York. She sings with the 92nd Street Y chorus and plays squash. She is a graduate of Connecticut College and Harvard University.

Thanks to our sponsors for this episode: