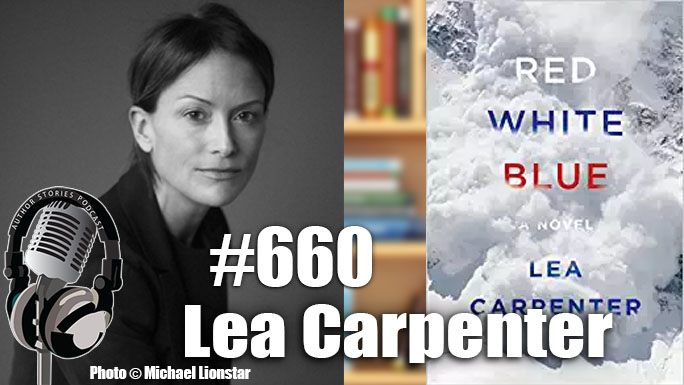 A dark, powerful, and subtly crafted novel that traces the intertwined fates of a CIA case officer and a young woman who is forced to confront her dead father’s secret past–at once a gripping, immersive tale of duplicity and espionage, and a moving story of love and loyalty.

Anna is the beloved only child of the charismatic Noel, a New York City banker–and a mother who abandoned her. When Noel dies in a mysterious skiing accident in Switzerland the day before his daughter’s wedding, Anna, consumed by grief, grows increasingly distant from her prominent music-producing husband, who begins running for office. One day, while on her honeymoon in the south of France, Anna meets an enigmatic stranger who will cause perhaps even greater upheaval in her life. It will soon become clear that this meeting was no chance encounter: this man once worked with Anna’s father and has information about parts of Noel’s life that Anna never knew. When she arrives back in New York, she receives a parcel that contains a series of cryptic recordings and videos showing Noel at the center of a brutal interrogation. Soon, everything Anna knows about her father’s life–and his death–is called into question, launching her into a desperate search for the truth.

Smart, fast-moving, and suspenseful, Red, White, Blue plunges us into the inner workings of the CIA, a China Ops gone wrong, and the consequences of a collision between one’s deepest personal ties and the most exacting and fateful professional commitment.

LEA CARPENTER graduated Phi Beta Kappa from Princeton and has an MBA from Harvard Business School, where she was valedictorian. She is a Contributing Editor at Esquire and has written the screenplay for Mile 22, a film about CIA’s Special Activities Division, directed by Peter Berg and starring Mark Wahlberg and John Malkovich. She is developing Eleven Days for television with Lucy Donnelly (Grey Gardens) and Gideon Raff (Homeland). She lives in New York.