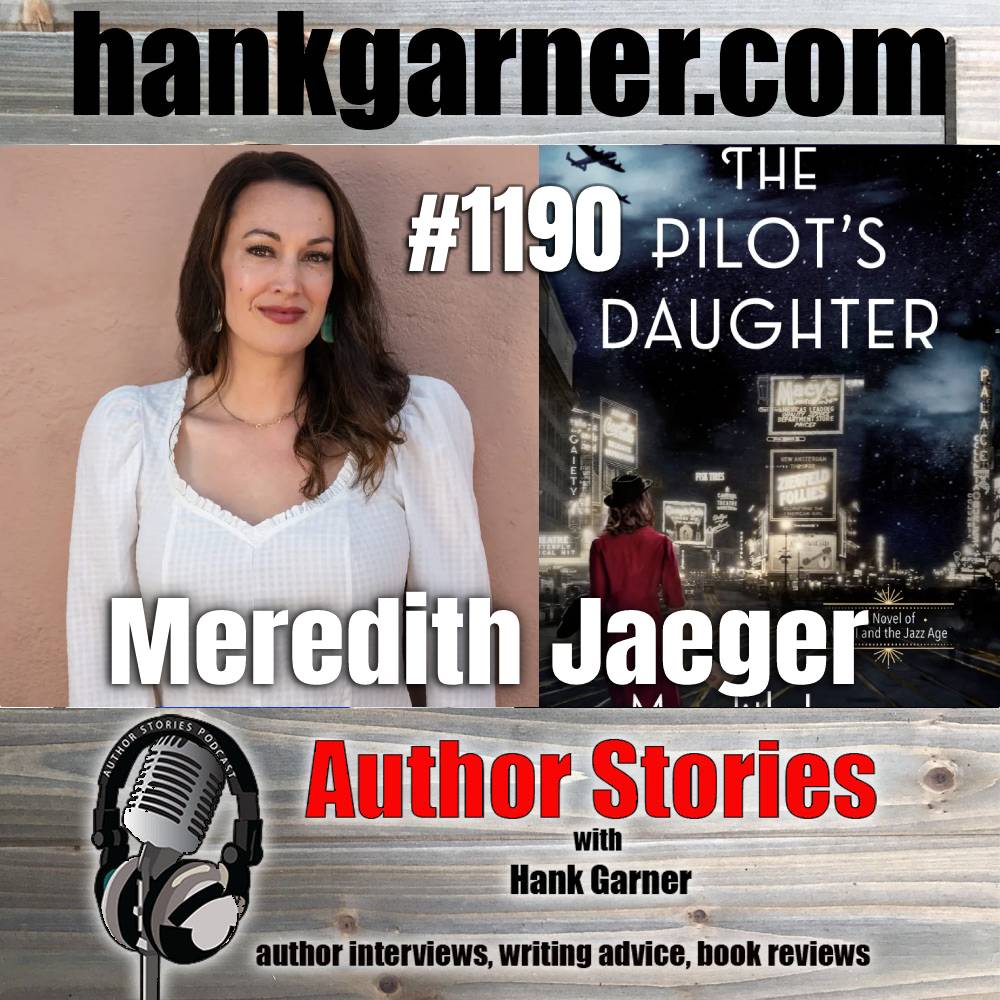 The glitzy days of 1920s New York meet the devastation of those left behind in World War II in a new, delectable historical novel from USA Today bestselling author Meredith Jaeger.

In the final months of World War II, San Francisco newspaper secretary Ellie Morgan should be planning her wedding and subsequent exit from the newsroom into domestic life. Instead, Ellie, who harbors dreams of having her own column, is using all the skills she’s learned as a would-be reporter to try to uncover any scrap of evidence that her missing pilot father is still alive. But when she discovers a stack of love letters from a woman who is not her mother in his possessions, her already fragile world goes into a tailspin, and she vows to find out the truth about the father she loves—and the woman who loved him back.

When Ellie arrives on her aunt Iris’s doorstep, clutching a stack of letters and uttering a name Iris hasn’t heard in decades, Iris is terrified. She’s hidden her past as a Ziegfeld Follies showgirl from her family, and her experiences in New York City in the 1920s could reveal much more than the origin of her brother-in-law’s alleged affair. Iris’s heady days in the spotlight weren’t enough to outshine the darker underbelly of Jazz Age New York, and she’s spent the past twenty years believing that her actions in those days led to murder.

Together the two women embark on a cross-country mission to find the truth in the City That Never Sleeps, a journey that just might shatter everything they thought they knew—not only about the past but about their own futures.

Inspired by a true Jazz Age murder cold case that captivated the nation, and the fact that more than 72,000 Americans still remain unaccounted for from World War II, The Pilot’s Daughter is a page-turning exploration of the stories we tell ourselves and of how well we can truly know those we love.

Meredith Jaeger is the USA Today bestselling author of The Pilot’s Daughter, Boardwalk Summer and The Dressmaker’s Dowry. She was born and raised in Berkeley, California, the daughter of a Swiss father and an American mother. She spent many summers with her extended family in Switzerland and is strongly drawn to themes of immigration.

A graduate of the University of California, Santa Cruz, Meredith worked in the field of International Education before becoming a writer. Her love of words began at an early age. She wrote and illustrated many stories as a child, including one titled “The Midnight Journey” about a missing mouse named Angelina Whiskers.