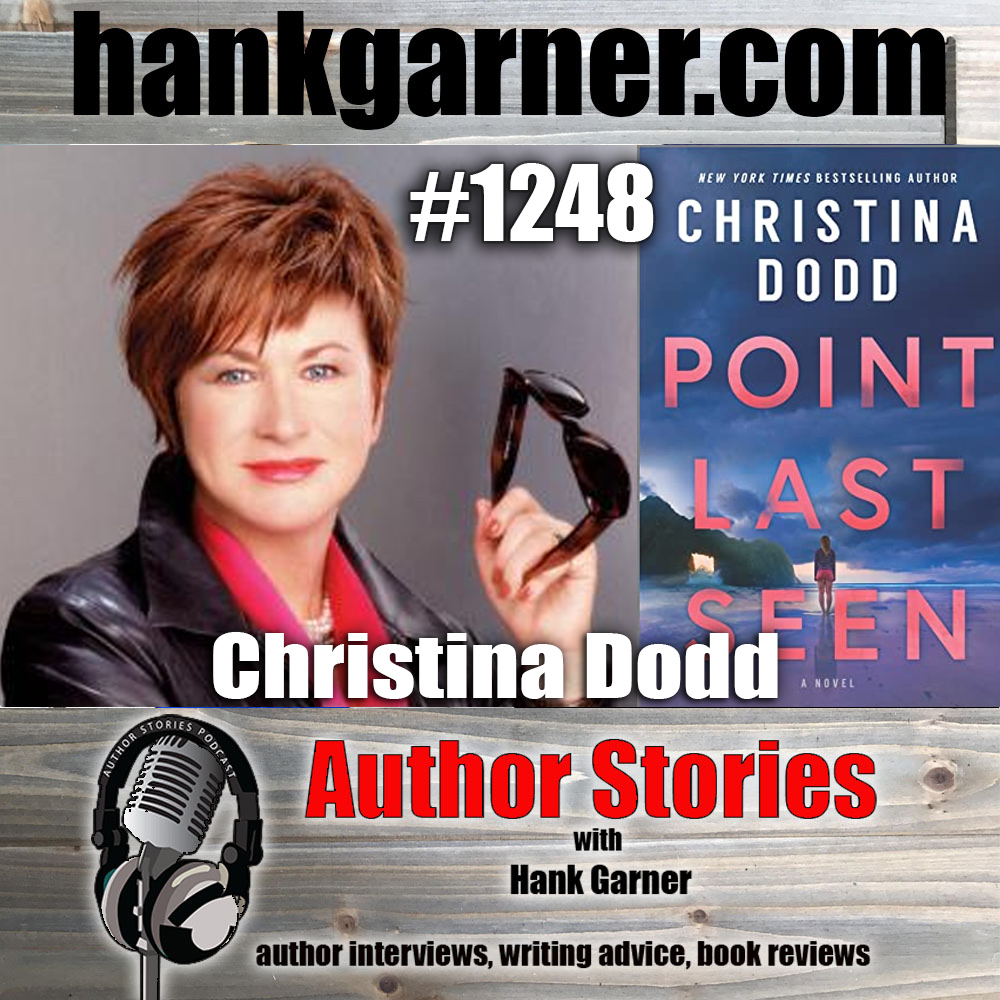 When you’ve already died, there should be nothing left to fear… When Adam Ramsdell pulls Elle’s half-frozen body from the surf on a lonely California beach, she has no memory of what her full name is and how she got those bruises ringing her throat.

Elle finds refuge in Adam’s home on the edge of Gothic, a remote village located between the steep lonely mountains and the raging Pacific Ocean. As flashes of her memory return, Elle faces a terrible truth—buried in her mind lurks a secret so dark it could get her killed.

Everyone in Gothic seems to hide a dark past. Even Adam knows more than he will admit. Until Elle can unravel the truth, she doesn’t know who to trust, when to run and who else might be hurt when the killer who stalks her nightmares appears to finish what he started…

“No one does high-stakes, high-voltage suspense quite like Dodd.”
—Booklist (starred review)

Christina’s 60 full-length novels have been translated into twenty-five languages, won the prestigious Golden Heart and RITA Awards, and been called the year’s best by Library Journal and ALA Booklist. Much to her mother’s delight, Dodd has been a clue in the Los Angeles Times crossword puzzle. And let us not forget the infamous three armed cover… Her legions of fans know that when they pick up a Christina Dodd book, they’ll find the story, “Wildly entertaining, wickedly witty!”