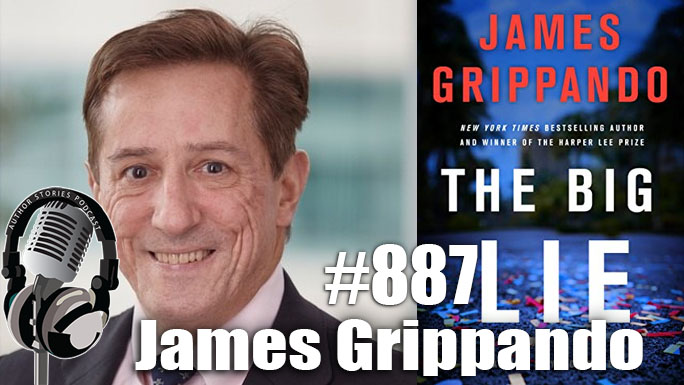 As the Electoral College battle for the White House lands in a Florida courtroom, Miami attorney Jack Swyteck has never felt farther from the truth, fighting for a “faithless elector,” caught between a corrupt president and his manipulative opponent—with each revelation more explosive than the next.

The country is reeling. For the sixth time in American history, the winner of the popular vote will not occupy the Oval Office. President Malcolm MacLeod, the Machiavellian incumbent, was spared from impeachment only because his political foes were certain they would oust him at the ballot box. Now, he appears to have secured a second term, thanks to a narrow victory in the Electoral College.

His opponent, Florida Senator Evan Stahl, saw his campaign rocked by allegations of an extramarital affair—with another man. Despite the salacious headline-making scandal and the surrounding media frenzy, most Americans chose Stahl to lead the politically polarized nation. But Stahl is refusing to concede. Backed by millions of supporters, he looks to individual members of the Electoral College to cross party lines.

Gun lobbyist Charlotte Holmes is one of Floridas twenty-nine electors who is bound by law and by oath to cast her vote for MacLeod, who won Florida by the thinnest of margins. When Charlotte announces that she intends to vote her conscience and throw the Electoral College to Stahl, the president and his Florida machine haul her into court on felony charges—which, for some, isn’t nearly punishment enough.

Miami attorney Jack Swyteck is going to use every legal maneuver he can to keep his new client free—and alive. MacLeod’s hand-picked prosecutor is determined to prove Charlotte is unfit to cast a vote. Dredging through her past, he’s looking for skeletons to humiliate and discredit her, while others with far deadlier intentions have begun acting on their threats.

As the pressure mounts, Charlotte and Jack must decide how far they’ll go to stand their ground in the stand-your-ground state.

James Grippando is the winner of the Harper Lee Prize for legal fiction and the New York Times bestselling author of 26 novels of suspense, including the popular series featuring Miami criminal defense attorney Jack Swyteck. His latest, “A Death in Live Oak,” is the 14th in the Swyteck series, and No. 15, “The Girl in the Glass Box,” will be published in February 2019. His novels are enjoyed worldwide in 28 languages.

When James walked away from a partnership at Miami’s most prestigious law firm to become a writer, most people said he was clueless. “Not so,” says James, pointing out that “A James Grippando Novel” was a clue for #38 Across in the New York Times crossword puzzle.

James’s first job out of law school plunged him headlong into death penalty cases. That experience was an inspiration for his 1994 debut novel, The Pardon, a legal thriller that critics heralded as a “bona fide blockbuster.” Beyond Suspicion (2002) was the long-awaited sequel to that first novel, and it launched an exciting series that features Miami criminal defense attorney Jack Swyteck and his irreverent sidekick, Theo Knight. James’s writings also include “Leapholes” for young adults and numerous short stories.

As a trial lawyer, James was an avid writer. His numerous scholarly articles appeared in some of nation’s top law reviews, and they are frequently cited with approval by the courts. His trial practice ranged from complex corporate litigation to class actions on behalf of chicken farmers. As a frequent volunteer in Florida’s guardian ad litem program, he helped provide legal representation to neglected children in family court proceedings. He was a faculty member with the National Institute of Trial Advocacy and an adjunct professor of trial advocacy at Nova Southeast University. He was named by Florida Trend Magazine as one of Florida’s emerging leaders, and in 2006 he received the Distinguished Author Award from Scranton University. His alma mater is the University of Florida, where he graduated second in his undergraduate class and earned his law degree with honors.

He is Counsel at David Boies’ law firm, Boies Schiller Flexner, LLP, where he specializes in entertainment and intellectual property law, representing clients who have won more than 30 Tony Awards. He is also an adjunct professor of Law & Literature at the University of Miami School of Law.

He lives in south Florida with his wife, three children, two cats and a golden retriever named Max who has no idea he’s a dog. Visit his website at www.jamesgrippando.com.