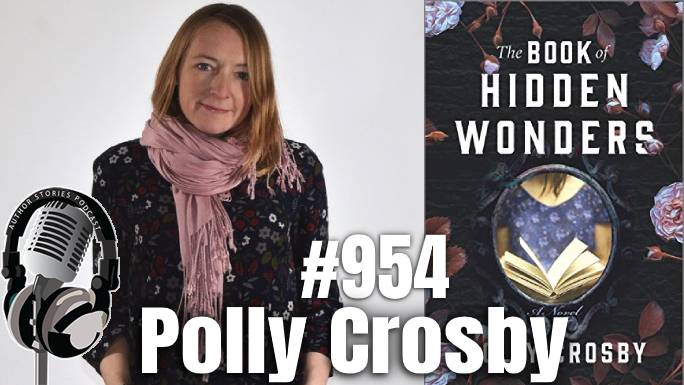 A charming, deeply imaginative debut novel about a young girl who is immortalized in her father’s illustrated books containing clues to their family secrets.

Romilly Kemp and her eccentric painter father have happy but sheltered lives in a ramshackle mansion in the English countryside. When her father finds fame with a series of children’s books starring Romilly as the main character, everything changes: exotic foods appear on the table, her father appears on TV and strangers appear at their door, convinced the books will lead them to a precious prize.

But as time passes, Romilly’s father becomes increasingly suspicious of the outside world until, before her eyes, he begins to disappear within himself. She returns to his illustrations, looking for a way to connect with her ailing father, and finds a series of clues he’s left just for her. This treasure hunt doesn’t lead her to gold or jewels, but something worth far more—a shocking secret that is crucial to understanding her family.

Written with tremendous heart and charisma, The Book of Hidden Wonders is an unforgettable story about growing up, facing mortality and discovering the hidden wonders that make us who we are.

Polly Crosby grew up in England on the Suffolk coast, and now lives with her husband and son in the heart of Norfolk.

Her debut novel, The Book of Hidden Wonders, is published by Park Row Books.

In 2018, Polly won Curtis Brown Creative’s Yesterday Scholarship, which enabled her to finish her novel. Later the same year, The Book of Hidden Wonders (The Illustrated Child in the UK) was awarded runner-up in the Bridport Prize’s Peggy Chapman Andrews Award for a First Novel. Polly received the Annabel Abbs Scholarship at the University of East Anglia, and she is currently working on her second novel.