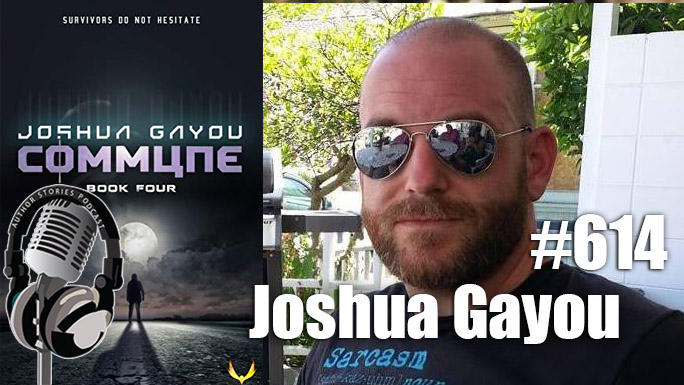 For dinosaurs, it was a big rock. For humans: Coronal Mass Ejection (CME).

When the Earth is hit by the greatest CME in recorded history (several times larger than the Carrington Event of 1859), the combined societies of the planet’s most developed nations struggle to adapt to a life thrust back into the Dark Ages.

In the United States, the military scrambles to speed the nation’s recovery on multiple fronts including putting down riots, establishing relief camps, delivering medical aid, and bringing communication and travel back on line.

Just as a real foothold is established in retaking the skies (utilizing existing commercial aircraft supplemented by military resources and ground control systems), a mysterious virus takes hold of the population, spreading globally over the very flight routes that the survivors fought so hard to rebuild. The communicability and mortality rates are devastating, leaving only small pockets of survivors scattered throughout the countryside.

Commune: Book One is the story of one small group of survivors who must adapt to a primitive, hostile world or die. As they learn the rules of this new era, they must decide how far they’re willing to go to continue living, continually asking themselves the same question daily: is survival worth the loss of humanity?

Joshua Gayou lives in Southern California with his wife Jennifer and son Anthony.

When he isn’t writing, he divides his time between being a senior engineer at a prominent In Flight Entertainment (IFE) company, accomplishing tasks around the house as assigned by his wife (The Boss), building stuff out in his wood shop, playing board games with his kid, and whatever else his twisted little mind takes an interest in.