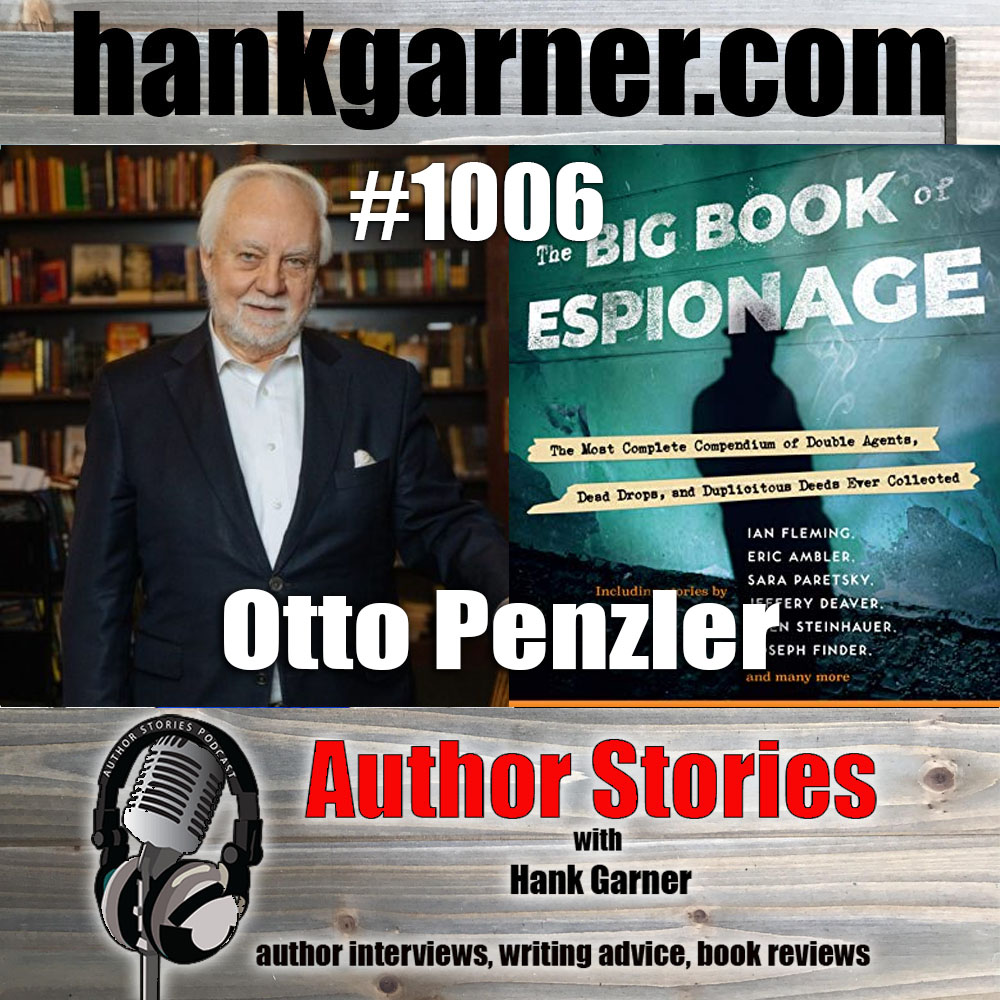 Edgar Award-winning editor Otto Penzler is back with a new anthology that has gathered the intel on the world’s greatest secret agents, declassified in these pages for the first time.

Statesecrets. Double agents. Leaks. Otto Penzler brings you all this and more with his latest title in the Big Book series. No need to wait for the government to release redacted information, Otto is ready to declassify confidential matters.

Great stories from Lee Child and Charles McCarry are pulled from the shadows and into the light. So pull your fedora down, adjust your fake moustache, and get ready to settle in with some of the greats.

Otto Penzler is the proprietor of The Mysterious Bookshop (www.mysteriousbookshop.com) in New York City and is regarded as the world’s foremost authority on crime, mystery and suspense fiction. He founded The Mysterious Press in 1975, which he later sold to Warner Books (1989). He reacquired the imprint in 2010 and it now publishes original books as an imprint at Grove/Atlantic, and both original works and classic crime fiction through MysteriousPress.com (www.mysteriouspress.com), in partnership with Open Road Integrated Media.

Penzler is a prolific editor, and has won two Edgar Awards, for Encyclopedia of Mystery and Detection in 1977 and The Lineup in 2010. The Mystery Writers of America awarded him the prestigious Ellery Queen Award in 1994 and the Raven–the group’s highest non-writing award–in 2003.