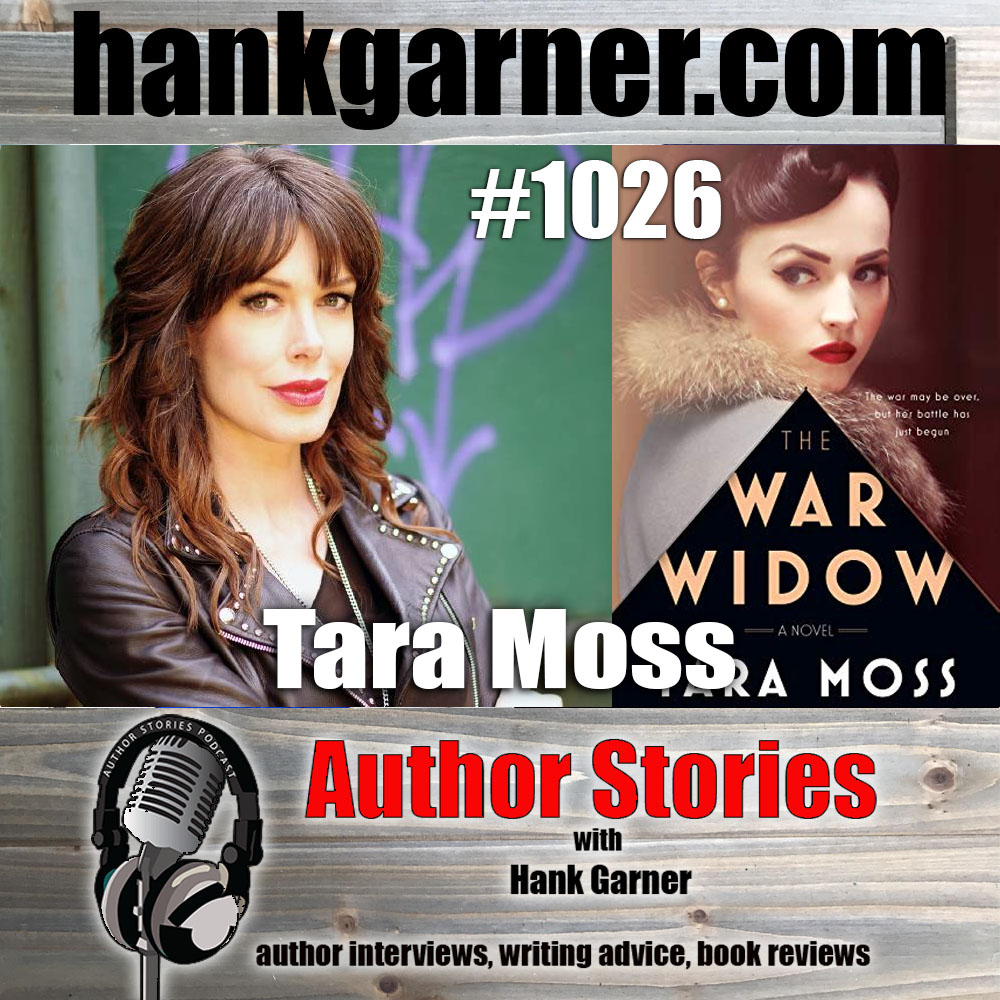 The war may be officially over, but journalist Billie Walker’s search for a missing young immigrant man will plunge her right back into the danger and drama she thought she’d left behind in Europe in this thrilling tale of courage and secrets set in glamorous postwar Sydney.

Sydney, 1946. Though war correspondent Billie Walker is happy to finally be home, for her the heady postwar days are tarnished by the loss of her father and the disappearance in Europe of her husband, Jack. To make matters worse, now that the war is over, the newspapers are sidelining her reporting talents to prioritize jobs for returning soldiers. But Billie is a survivor and she’s determined to take control of her own future. So she reopens her late father’s business, a private investigation agency, and, slowly, the women of Sydney come knocking.

At first, Billie’s bread and butter is tailing cheating husbands. Then, a young man, the son of European immigrants, goes missing, and Billie finds herself on a dangerous new trail that will lead up into the highest levels of Sydney society and down into its underworld. What is the young man’s connection to an exclusive dance club and a high class auction house? When the people Billie questions about the young man start to turn up dead, Billie is thrown into the path of Detective Inspector Hank Cooper. Will he take her seriously or will he just get in her way? As the danger mounts and Billie realizes that much more than one young man’s life is at stake, it becomes clear that though the war was won, it is far from over.

Since 1999 Tara Moss has written 13 bestselling books, published in 19 countries and 13 languages. Her latest is the internationally bestselling historical crime novel The War Widow published with with HarperCanada, HarperCollins Australia, and launching in Dec 2020 with Dutton Books at Penguin Randomhouse US, and translated to German in Jan 2021 with AufBau as Die Jägerin.

Her first non-fiction book, the critically acclaimed The Fictional Woman became a number one national non-fiction bestseller in 2014, and her iconic cover design, featuring her face labeled with ‘fictions’ or stereotypes about women won Best Non-Fiction Book Design in 2015.
An experienced documentary host and interviewer with a passion for research and human stories, Moss has hosted the true crime documentary series Tough Nuts – Australia’s Hardest Criminals on the Crime & Investigation Network and Amazon Prime, Tara Moss Investigates on the National Geographic Channel and the author interview show Tara in Conversation on 13th Street Universal. In 2018 she hosted The Craft Of Writing series on RN (Radio National) Australia. She was also the host, co-executive producer and co-writer of Cyberhate with Tara Moss on Australia’s ABC, examining the phenomenon of online abuse, and she gave her address to the nation, ‘Cyberhate and Beyond’, at the National Press Club in 2017, putting the phenomenon of extreme online abuse and harassment on the national agenda.

Moss is an outspoken advocate for human rights and the rights of women, children and people with disabilities, has been a UNICEF Australia Goodwill Ambassador since 2007 and since 2013 has been UNICEF Australia’s National Ambassador for Child Survival, and has visited Australian hospitals, maternity wards, refuges and schools as well as Syrian refugee camps in her UNICEF role. In 2014 she was recognised for Outstanding Advocacy for her blog Manus Island: An insider’s report, which helped to break information to the public about the alleged murder of Reza Barati inside the Australian-run Manus Island Immigration Detention Centre. In the media and through her page Tara and Wolfie, she brings advocacy and visibility to issues of disability and chronic pain, and the need to normalize mobility aids.

In 2015 Moss received an Edna Ryan Award for her significant contribution to feminist debate, speaking out for women and children and inspiring others to challenge the status quo, and in 2017 she was recognised as one of the Global Top 50 Diversity Figures in Public Life, for using her position in public life to make a positive impact in diversity, alongside Malala Yousufzai, Angelina Jolie, His Holiness the Fourteenth Dalai Lama of Tibet and more.
Her in-depth novel research has seen her tour the FBI Academy at Quantico, spend time in squad cars, morgues, prisons, the Hare Psychopathy Lab, the Supreme Court and criminology conferences, take polygraph tests, shoot weapons, conduct surveillance, pass the Firearms Training Simulator (FATSII) with the LAPD, pull 4.2 G’s doing loops over the Sydney Opera House flying with the RAAF, and acquire her CAMS race driver licence. She is a PhD Candidate at the University of Sydney, and has earned her private investigator credentials (Cert III) from the Australian Security Academy.

She is a mother, a wife and a dual Canadian/Australian citizen, and currently resides with her family in Vancouver, BC. She is a new signing with Aevitas Literary Management in New York. Visit her at taramoss.com