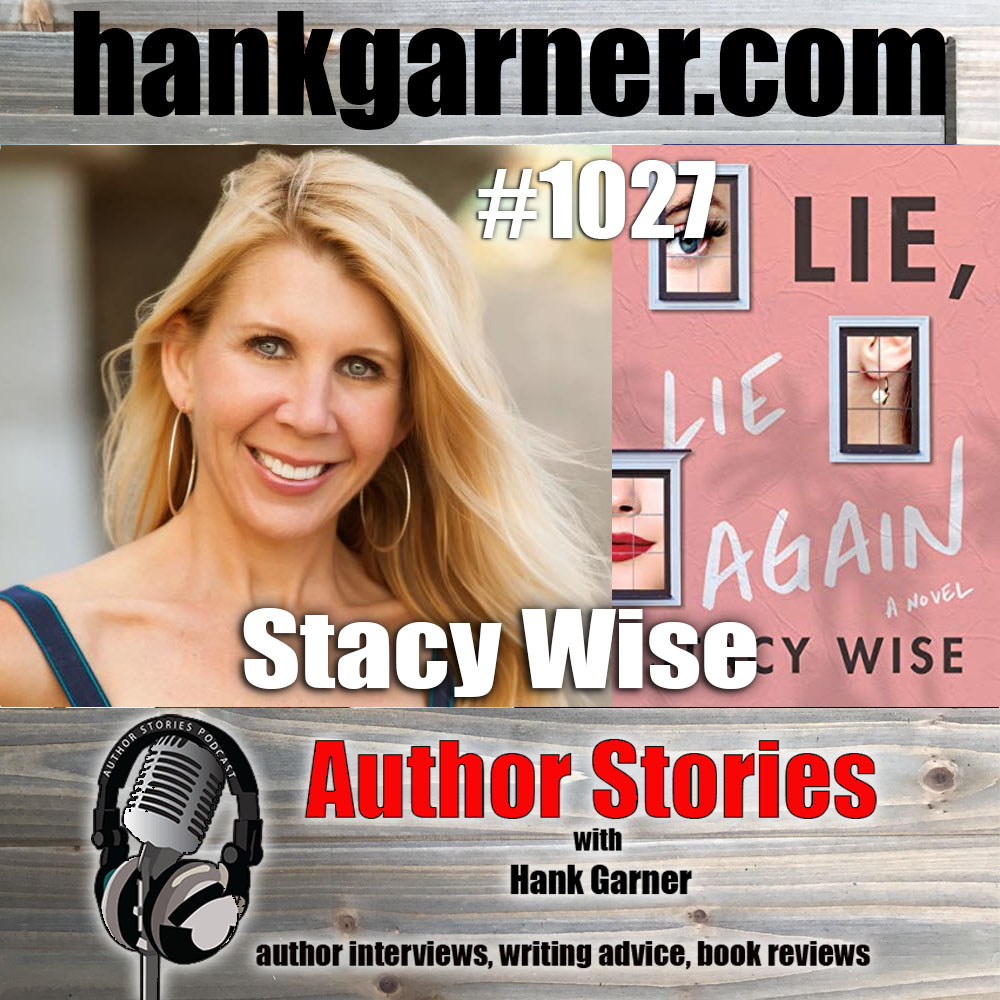 For three women with so much to hide, there’s no such thing as a little white lie…

All three women who live at 1054 Mockingbird Lane have secrets…and with a body at the bottom of their apartment building’s staircase, those secrets need to stay buried.

Sylvia Webb has a plan. And a potential Mr. Right. He’s sweet, simple, and dependably clueless about what she’s up to. The only thing unpredictable about him is his needy ex-girlfriend, who is this close to shattering Sylvia’s dreams. But Sylvia’s not going to let that happen.

Riki McFarlan has a good career and an amazing boyfriend who wants to settle down. If only she didn’t have feelings for her neighbor—who happens to be her close friend’s husband. With everything going so right, why is Riki flirting with something so wrong, so…dangerous?

Embry Taylor is as devoted to her children as she is to her husband, who’s a bartender by night, an aspiring actor by day. She is his biggest fan. But with his career not taking off and tensions high, even sweet Embry has something she’s desperate to keep hidden.

Lies, secrets, and revenge. For three neighbors with stakes so high, someone is headed for a downfall.

Stacy Wise is the award-winning author of the novels Beyond the Stars and Maybe Someone Like You. Her next book, Lie, Lie Again will be released on 1/1/21. Prior to her writing career, Stacy worked in television casting on shows including The X Files, Sabrina, the Teenage Witch, and Party of Five. After a decade in the industry, she returned to school and received her teaching credential and masters from Chapman University. She has taught both kindergarten and third grade. A native of California and graduate of UCLA, she lives with her family and three fluffy dogs in Los Angeles.