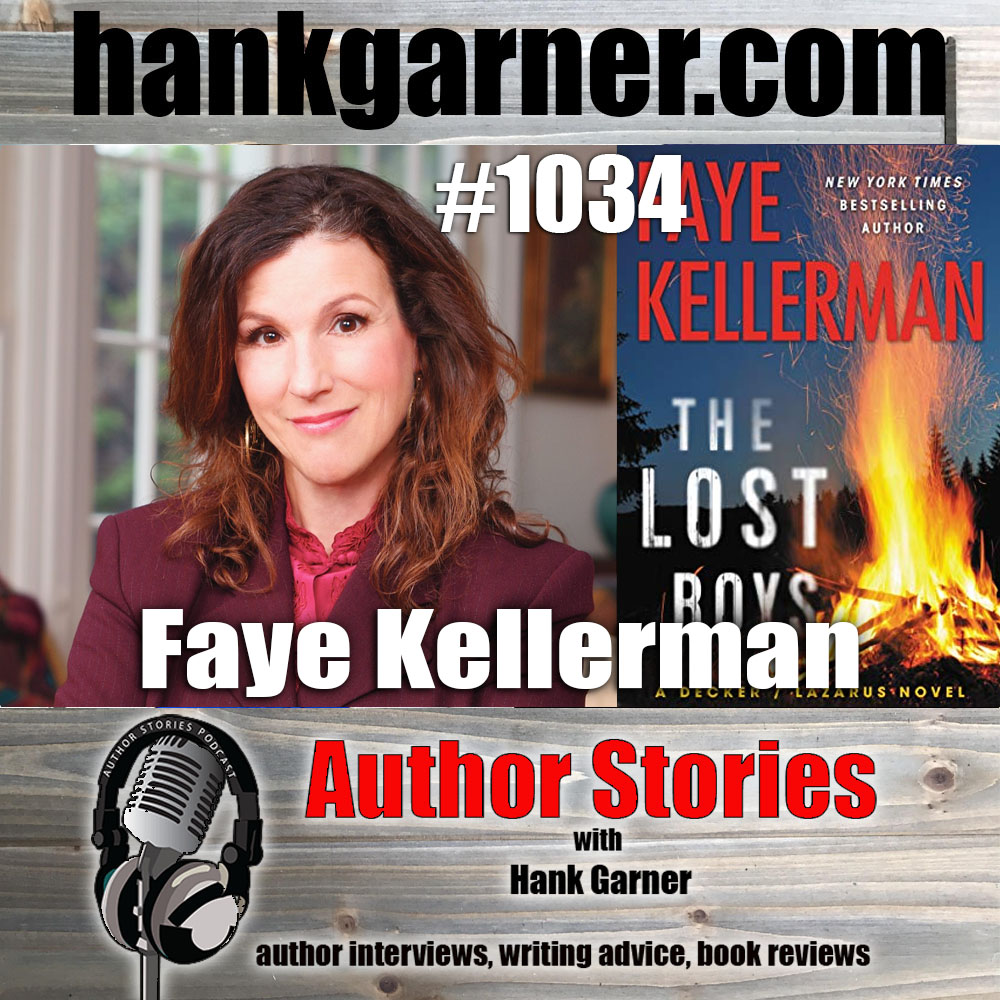 When Bertram Telemann goes missing from a local diner near Greenbury, the entire community of the small upstate New York town volunteers to search the surrounding woods in hopes of finding him. Bertram had been on a field trip with the staff and fellow residents of the Loving Care Home when he vanished.

When no trace of the man is found, the disappearance quickly becomes an official missing persons case and is assigned to detectives Peter Decker and his partner Tyler McAdams. As their investigation deepens, the seasoned Decker becomes convinced that Bertram hadn’t lost his way, but had left with someone he knew. Soon Decker discovers that Elsie Schulung, a recently fired nurse who had worked at the home, seemed to be especially interested in Bertram. But answers proves elusive when Elsie disappears and human blood is found in her kitchen.

But the complications are only beginning. While combing the woods, searchers discover the remains of one of three young men who had vanished during a camping trip. And for Decker, personal problems are adding pressure as well. After a ten-year absence, the biological mother of Decker’s and Rina’s foster son, Gabriel, has suddenly appeared in New York, children in tow, wreaking emotional havoc on the young man.

Juggling the personal and professional, a hot case and a cold case, Decker and McAdams race to find answers, sifting through cabinets of old files, a plethora of clues and evidence, and discouraging dead ends. As on-going searches for Bertram and the campers’ missing remains continue, the frustrated detectives begin to wonder if the woods will ever give up its dark secrets . . . and if these intertwining cases will be solved.

Faye Kellerman was born in St. Louis, Missouri and grew up in Sherman Oaks, California. She earned a BA in mathematics and a doctorate in dentistry at UCLA. Kellerman’s groundbreaking first novel, THE RITUAL BATH, was published in 1986 to wide critical and commercial acclaim. The winner of the Macavity Award for the Best First Novel from the Mystery Readers of American, THE RITUAL BATH introduced readers to Peter Decker and Rina Lazarus, termed by People Magazine “Hands down, the most refreshing mystery couple around.” The New York Times enthused, “This couple’s domestic affairs have the haimish warmth of reality, unlike the formulaic lives of so many other genre detectives.”

There are well over twenty million copies of Faye Kellerman’s novels in print internationally. The Decker/Lazarus thrillers include SACRED AND PROFANE; MILK AND HONEY; DAY OF ATONEMENT; FALSE PROPHET; GRIEVOUS SIN; SANCTUARY; as well as her New York Times Bestsellers, JUSTICE, PRAYERS FOR THE DEAD – listed by the LA Times as one of the best crime novel of 2001; SERPENT’S TOOTH; JUPITER’S BONES, THE FORGOTTEN, STONE KISS, STRAIGHT INTO DARKNESS, THE BURNT HOUSE, THE MERCEDES COFFIN and BLINDMAN’S BLUFF. HANGMAN, and GUN GAMES, THE BEAST, MURDER 101, THE THEORY OF DEATH, BONE BOX and WALKING SHADOWS . The novels, STALKER and STREET DREAMS, introduced Kellerman’s newest protagonist, Police Officer Cindy Decker, and MURDER 101 moved Decker and Rina to Greenbury New York. There Peter works as a detective in Greenbury PD with his latest partner, Tyler McAdams, a Harvard law student with a nose for solving crimes. In addition to her crime series, Kellerman is also the author of New York Time’s bestseller MOON MUSIC, a suspense horror novel set in Las Vegas featuring Detective Romulus Poe, as well as an historical novel of intrigue set in Elizabethan England, THE QUALITY OF MERCY as well as a novel in Santa Fe, New Mexico, entitled THE KILLING SEASON, a novel of retribution and atonement.

She has also co-authored the New York Times Bestseller DOUBLE HOMICIDE, with her husband and partner in crime, Jonathan Kellerman. She was also lucky enough to co-write a young adult novel, PRISM, with her daughter, Aliza Kellerman.

Her newest novel – also in the Peter Decker/Rina Lazarus series – in entitled THE LOST BOYS and will most likely be released in August of 2020. She is hard at work penning this latest venture.

Faye Kellerman’s highly praised short stories and reviews have been anthologized in numerous collections including two volumes of the notable SISTERS IN CRIME SERIES, Sara Paretsky’s, A WOMAN’S EYE; THE FIRST ANNUAL YEAR’S FINEST CRIME AND MYSTERY STORIES; THE THIRD ANNUAL BEST MYSTERY STORIES OF THE YEAR; WOMEN OF MYSTERY AND DEADLY ALLIES 11. Her personally annotated collection of her award winning stories, THE GARDEN OF EDEN and OTHER CRIMINAL DELIGHTS, was published in August of 2006. In July of 2013, Ms. Kellerman was given a Lifetime Achievement Award by Strand Magazine.

Her other hobbies include gardening, and jogging if her back doesn’t give out. She has four children, and eight grandchildren – the loves of her life. Her eldest son, Jesse, has published five novels including POTBOILER which was nominated for an Edgar Allen Poe Award. She lives in Los Angeles, Santa Fe and Jerusalem with her husband, Jonathan, also the love of her life.
She has many loves: she smiles a lot.