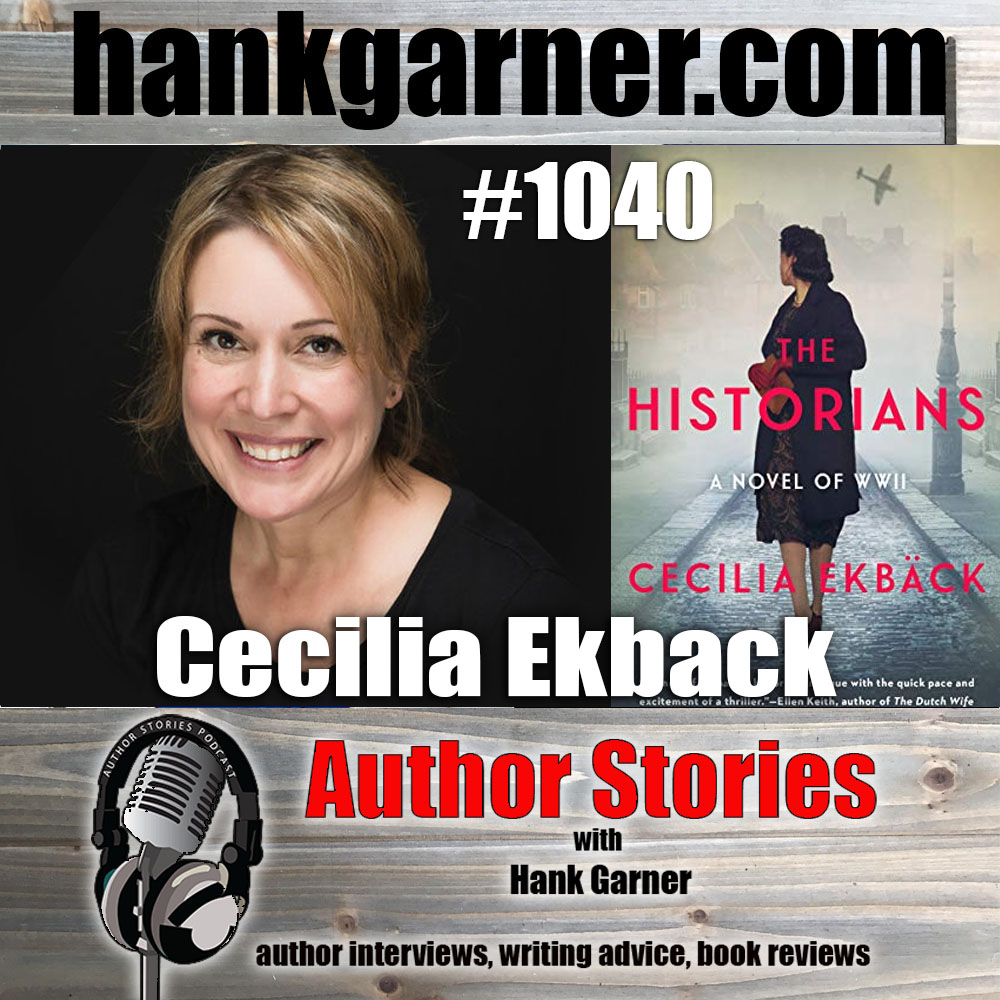 “The Historians blends a fascinating historical intrigue with the quick pace and excitement of a thriller.”  — Ellen Keith, author of The Dutch Wife

The Secret History meets The Alice Network in this riveting tale of murder and conspiracy in Sweden during WWII by critically acclaimed author Cecilia Eckbäck.

It is 1943 and Sweden’s neutrality in the war is under pressure. Laura Dahlgren, the bright, young right-hand of the chief negotiator to Germany, is privy to these tensions, even as she tries to keep her head down in the mounting fray. However, when Laura’s best friend from university, Britta, is discovered murdered in cold blood, Laura is determined to find the killer.

Prior to her death, Britta sent a report on the racial profiling in Scandinavia to the secretary to the Minister of Foreign Affairs, Jens Regnell. In the middle of negotiating a delicate alliance with Hitler and the Nazis, Jens doesn’t understand why he’s received the report. When the pursuit of Britta’s murderer leads Laura to his door, the two join forces to get at the truth.

But as Jens and Laura attempt to untangle the mysterious circumstance surrounding Britta’s death, they only become more mired in a web of lies and deceit. This trail will lead to a conspiracy that could topple their nation’s identity—a conspiracy some in Sweden will try to keep hidden at any cost.

“I was born in Sweden in a small northern town. My parents come from Lapland.

Over the 20 years following university, I moved around a lot. I lived in Russia, Germany, France, Portugal, the Middle East and the UK.

In 2010 I finished a Masters in Creative Writing at Royal Holloway.

In 2011 me and my husband were blessed with two beautiful girls.

I now live in Canmore, Canada, with my husband and twin daughters.”