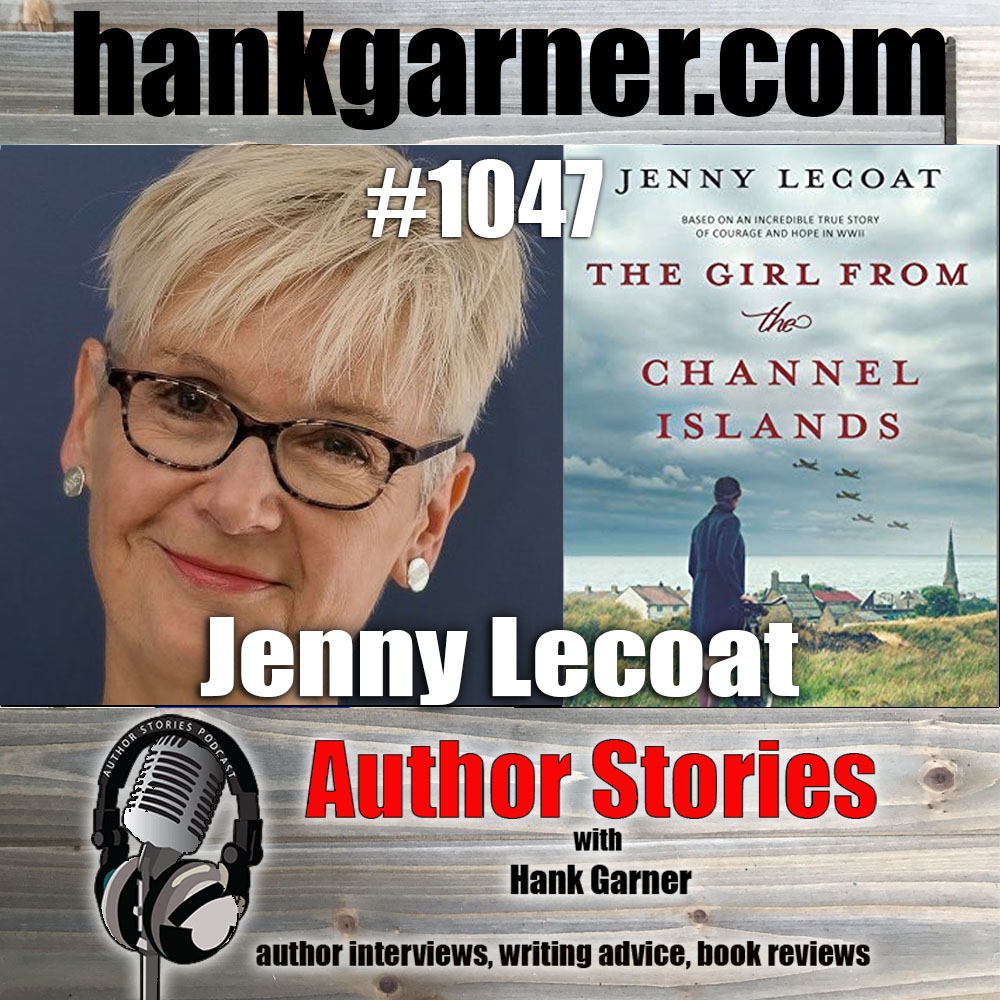 Today’s author interview guest is Jenny Lecoat, author of The Girl from the Channel Islands: A WWII Novel.

Inspired by true events, the riveting story of a young Jewish woman trapped on the occupied island of Jersey during World War II.

Summer 1940: Hedy Bercu fled Vienna two years ago. Now she watches the skies over Jersey for German planes, convinced that an invasion is imminent. When it finally comes, there is no counterattack from Allied forces—the Channel Islands are simply not worth defending. Most islanders and occupying forces settle into an uneasy coexistence, but for Hedy, the situation is perilously different. For Hedy is Jewish—a fact that could mean deportation, or worse.

With no means of escape, Hedy hides in plain sight, working as a translator for the Germans while silently working against them. She forges a tentative friendship with a sympathetic German officer who is likewise trapped by circumstance. But as the war intensifies, Hedy knows she is in greater danger each day. Soon, her survival will depend not just on her own courage but on the community she has come to cherish and a man who should be her enemy.

Vividly recreating little-known events, this is an unforgettable tale of resilience and bravery, and of the extraordinary power found in quiet acts of heroism and love.

Jenny Lecoat was born in the Channel Islands where, only sixteen years earlier, Nazis had deported members of her family to concentration camps for resistance activities. Following an early career in stand-up comedy and writing features for magazines and newspapers, she became a screenwriter. Her feature film Another Mother’s Son, about her family’s experiences during the Occupation, was released in the UK in 2017. The Girl from the Channel Islands is her first novel.