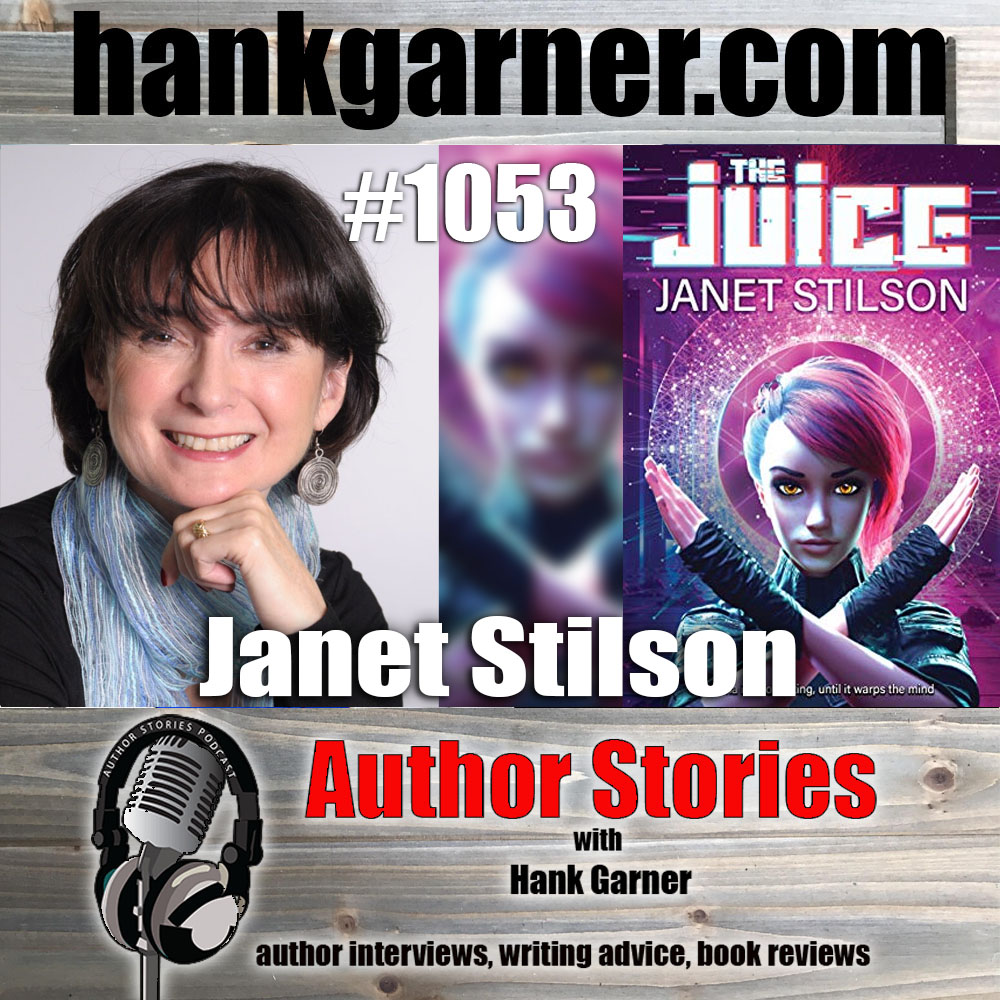 When charisma is a superpower, it’s a mind-bending force.

Jarat Ellington was just an exile from Elite society, trying to lead a simple life, when a genius friend dropped an explosive mystery in his lap. The old pal, Thom Tseng, created a priceless chemical substance called the Juice that turns mildly charming people into almost god-like presences, known as Charismites. But the Juice is stolen, and Thom killed.

With the help of a secret organization, Jarat goes on an obsessive quest to uncover the deadly adversary who now controls the Juice. He must fight his intense attraction to a Charismite named Luscious Melada—once a dirt-poor, homely teen who transformed into an extremely magnetic starlet. And he goes up against Petra Cardinale, a powerful, ambitious media executive with a secret agenda.

THE JUICE is at turns an espionage rollercoaster ride and a spellbinding romance. Along the way, it explores the future of America and government control of media.

Don’t miss The Juice, by Janet Stilson. If you love the cyberpunk science fiction of William Gibson; the dystopian world of A Handmaid’s Tale; or sci-fi detective novels, this story is for you. Come check it out.

What People in the Media and Entertainment Industry Are Saying About The Juice:

“Author Janet Stilson spins an eye-opening dystopian tale in which government exercises a vice-like grip, bots behave like bullies, and shady companies pre-empt people’s thoughts and co-opt their dreams. In particular, given Janet’s background as a media journalist, she zooms in on the pernicious collusion between state power and media congloms to segment society, consolidating privilege in the hands of the few, and relegating the rest to hard-scrabble lives. It’s a scary but hardly far-fetched indictment. And yet, against this bleak backdrop, a trio of feisty characters thrust and parry to assert their humanity and solve the “juicy” mystery at the center of the plot. Their antics are wacky, their voices vivid, their aims sometimes conflictual, but their charisma unarguable. Altogether, The Juice is a rollicking, inventive and insightful read — heady, heart-felt but never heavy-handed.” – Elizabeth Guider, Novelist, former executive editor of Variety and editor of The Hollywood Reporter

“The Juice is full of high energy and memorable characters. Its pregnant plot ideas pulled me onto a rollercoaster thrill ride. It is sexy and smart, with a contemporary and assured voice. Who can resist a story about a mysterious chemical formula that’s gone missing; sperm banks hacked by international forces; and giant media corporations that control more than information and entertainment. All this with relatable characters seeking their destinies in a malevolent political climate. Time to party!” – David Kenin, former executive at CBS & USA Networks

On one hand, Janet Stilson is a journalist. On the other, she writes scripts, novels and short stories that largely fall in the grounded sci-fi and fantasy genres and illuminate the human condition in provocative ways.

Janet’s novel, “The Juice,” is a dystopian, cyberpunk tale that was inspired by her work as an editor and reporter, interviewing execs at big media companies about where the heck we’re all going. It’s being published by Dragon Moon Press on Feb. 9, 2020. Her short story “Imaginary Children” was published by Asimov’s magazine in July 2020.

Based on her film script “Jaguar Trail,” Janet was selected to be part of the  Writers Lab for Women, which is funded by Meryl Streep and Nicole Kidman. Stowe Story Labs also selected “Jaguar” to be part of its intensive mentorship program in 2018.

As a journalist, Janet got her “chops” at the storied showbiz bible “Variety.” She has traveled the world chronicling the business of media and entertainment. It afforded her many busman’s holidays in places like Shanghai and Paris, for which she is forever grateful.

Janet has also worked as a consultant and researcher, specializing in the business of media. Separately and in conjunction with others, she has provided services to such clients as Liberty Media, Microsoft Corp., Oxygen, Discovery Communications and MTV Networks.

She has been an artist in residence at Dorland, a retreat in Southern California; the Julia and David White Artists’ Colony in Costa Rica; Odysseys, also in Costa Rica, and La Muse in southern France.

Janet lives in New York City’s Harlem area with her husband and two rambunctious cats. It’s a world away from her childhood home in a gorgeous upstate New York town called Franklin. Cars pass through Franklin in almost the blink of an eye, and she hopes it stays that way.