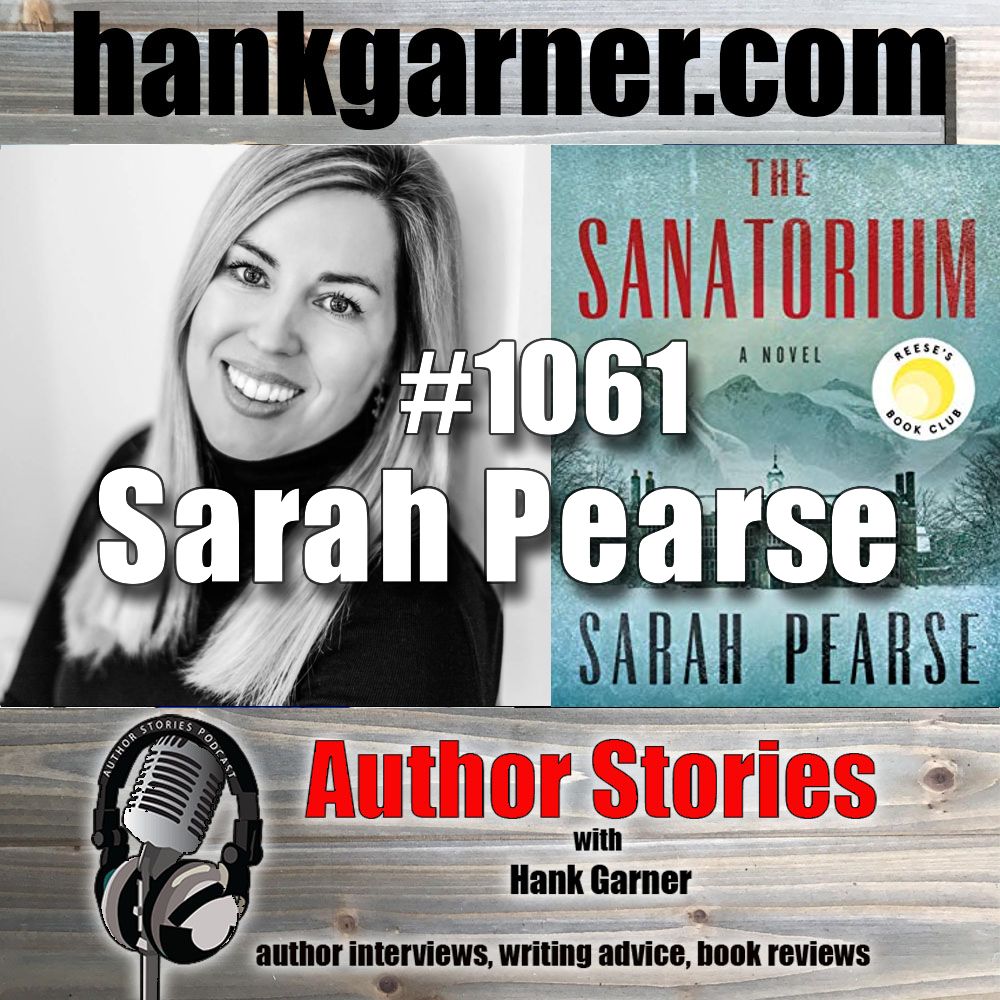 “An eerie, atmospheric novel that had me completely on the edge of my seat.” –Reese Witherspoon

Half-hidden by forest and overshadowed by threatening peaks, Le Sommet has always been a sinister place. Long plagued by troubling rumors, the former abandoned sanatorium has since been renovated into a five-star minimalist hotel.

An imposing, isolated getaway spot high up in the Swiss Alps is the last place Elin Warner wants to be. But Elin’s taken time off from her job as a detective, so when her estranged brother, Isaac, and his fiancée, Laure, invite her to celebrate their engagement at the hotel, Elin really has no reason not to accept.

Arriving in the midst of a threatening storm, Elin immediately feels on edge–there’s something about the hotel that makes her nervous. And when they wake the following morning to discover Laure is missing, Elin must trust her instincts if they hope to find her. With the storm closing off all access to the hotel, the longer Laure stays missing, the more the remaining guests start to panic.

Elin is under pressure to find Laure, but no one has realized yet that another woman has gone missing. And she’s the only one who could have warned them just how much danger they are all in. . .

Sarah Pearse lives by the sea in South Devon with her husband and two daughters. She studied English and Creative Writing at the University of Warwick and worked in Brand PR for a variety of household brands. After moving to Switzerland in her twenties, she spent every spare moment exploring the mountains in the Swiss Alpine town of Crans Montana, the dramatic setting that inspired her novel. Sarah has always been drawn to the dark and creepy – remote spaces and abandoned places – so when she read an article in a local Swiss magazine about the history of sanatoriums in the area, she knew she’d found the spark of the idea for her debut novel, The Sanatorium. Her short fiction has been published in a wide variety of magazines and has been shortlisted for several prizes.