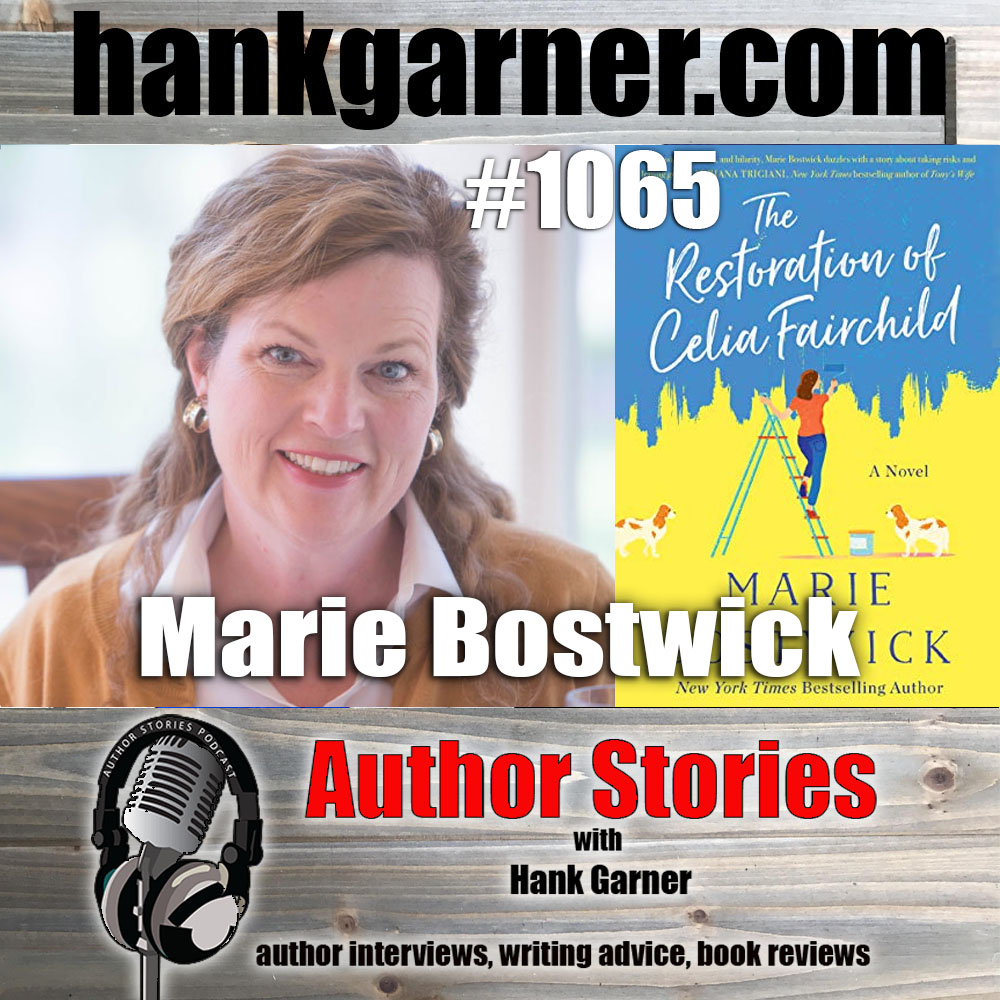 Evvie Drake Starts Over meets The Friday Night Knitting Club in this wise and witty novel about a fired advice columnist who discovers lost and found family members in Charleston, by the New York Times bestselling author of The Second Sister.

Celia Fairchild, known as advice columnist ‘Dear Calpurnia’, has insight into everybody’s problems – except her own. Still bruised by the end of a marriage she thought was her last chance to create a family, Celia receives an unexpected answer to a “Dear Birthmother” letter. Celia throws herself into proving she’s a perfect adoptive mother material – with a stable home and income – only to lose her job. Her one option: sell the Charleston house left to her by her recently departed, estranged Aunt Calpurnia.

Arriving in Charleston, Celia learns that Calpurnia had become a hoarder, the house is a wreck, and selling it will require a drastic, rapid makeover. The task of renovation seems overwhelming and risky. But with the help of new neighbors, old friends, and an unlikely sisterhood of strong, creative women who need her as much as she needs them, Celia knits together the truth about her estranged family — and about herself.

The Restoration of Celia Fairchild is an unforgettable novel of secrets revealed, laughter released, creativity rediscovered, and waves of wisdom by a writer Robyn Carr calls “my go-to author for feel-good novels.”

Marie Bostwick was born and raised in the northwest, where, being an overweight and socially awkward child, she collected a whole closetful of imaginary friends that are with her to this day. She graduated from college in 1984 with a bachelors degree in Communications (because it was the only degree that didn’t require a statistics course) and a double minor in self-loathing and procrastination. Marie married while she was young and extremely fertile, quickly giving birth to three sons, who are now grown up and don’t call nearly as often as they should.

Marie is the published author of a bunch of books. No kidding, a bunch. Like ten. She continues to be amazed by this. So does her high-school English teacher.

When not writing, Marie spends way too much time on Facebook and window shopping for RV’s on the internet. Marie loves to quilt. She really, really does. However, her enthusiasm for quilting outstrips her natural talent. This is at least partly because she has the attention span of a gnat and no math skills (see statistics course avoidance above). She is also pretty nearsighted which makes it hard to stitch a consistent quarter-inch seam. After sunset, it’s darned near impossible.

Marie likes to garden but is too scattered to give her garden the attention it deserves. The same can be said of her other hobbies — piano, knitting, guitar, punchneedle embroidery, cooking, and kayaking. (Marie doesn’t actually own a kayak but she wants one.) Marie has killed every single houseplant that has ever had the misfortune of coming into her possession. She hasn’t balanced her checkbook since the late 80’s and can never find her purse, glasses, or car keys.

Fact is, the only thing thing Marie truly knows how to do well is write, so please buy this book, if only to keep her from becoming a burden to society.