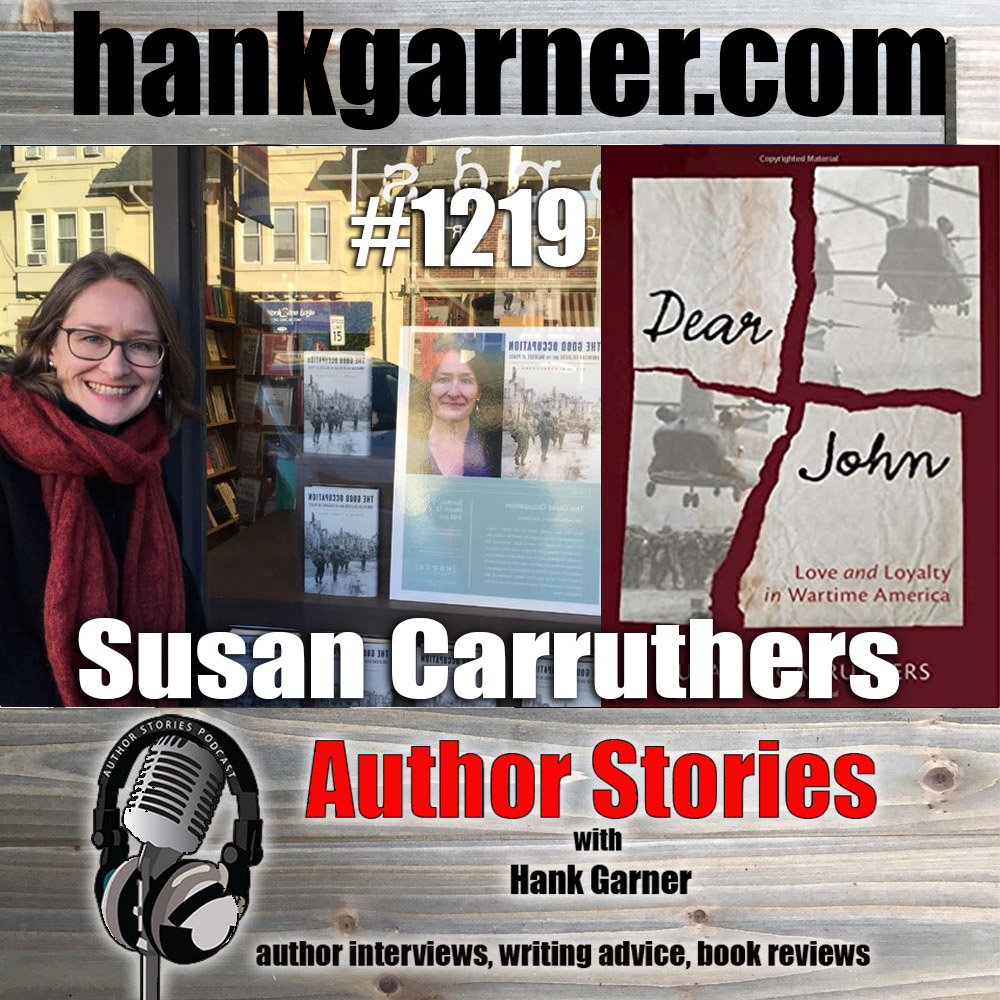 Are ‘Dear John’ letters lethal weapons in the hands of men at war? Many US officers, servicemen, veterans, and civilians would say yes. Drawing on personal letters, oral histories, and psychiatric reports, as well as popular music and movies, Susan L. Carruthers shows how the armed forces and civilian society have attempted to weaponize romantic love in pursuit of martial ends, from World War II to today. Yet efforts to discipline feeling have frequently failed. And women have often borne the blame. This sweeping history of emotional life in wartime explores the interplay between letter-writing and storytelling, breakups and breakdowns, and between imploded intimacy and boosted camaraderie. Incorporating vivid personal experiences in lively and engaging prose – variously tragic, comic, and everything in between – this compelling study will change the way we think about wartime relationships.

Susan Carruthers was born near the town of Irvine in Ayrshire, Scotland. She studied Chinese at Oxford and then International History at the University of Leeds, gaining her PhD in 1994. After working for a year at Kingston University, she taught in the department of International Politics at the University of Wales, Aberystwyth from 1993 to 2002. She moved to the United States in 2002 to take up a position at Rutgers University-Newark, where she taught courses on the history of US foreign relations and other topics closely related to her research. For several years she served as graduate program director in History, and was also affiliated with the graduate programs in American Studies and Global Affairs. Since moving back to England in 2017, she has been a professor in US/International History at the University of Warwick.

To date, Susan has written five books, one of them twice! (Her 2000 text The Media At War appeared in a completely revised edition in 2011.) Her most recent book is Dear John: Love and Loyalty in Wartime America (Cambridge University Press, 2022). The Good Occupation (Harvard University Press, 2016) was a finalist for the 2017 PEN Hessell-Tiltman prize. The author of numerous articles in scholarly journals including The Journal of American History, American Quarterly, Diplomatic History and Millennium, she is also a frequent reviewer of books and films for publications including The Times Higher Education Supplement and Cineaste. In addition, she has made several contributions to media programs, appearing on Sky TV, BBC Radio 3, and National Public Radio in the United States. In a “bonus extra feature” on the Criterion Collection’s release of The Manchurian Candidate, she explains the historical backdrop to the film’s depiction of brainwashing in the Korean War.