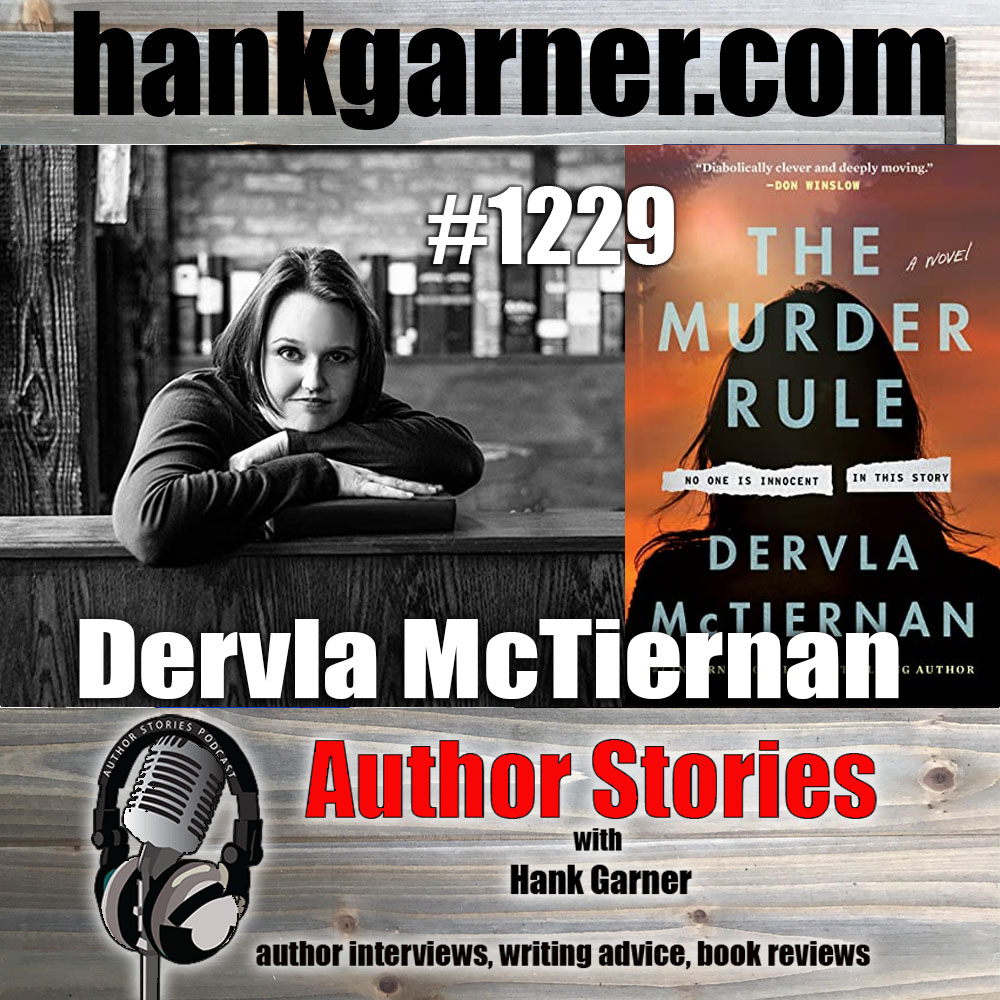 For fans of the compulsive psychological suspense of Ruth Ware and Tana French, a mother daughter story—one running from a horrible truth, and the other fighting to reveal it—that twists and turns in shocking ways, from the internationally bestselling author of The Scholar and The Ruin.

Second Rule: Make them need you.

They think I’m a young, idealistic law student, that I’m passionate about reforming a corrupt and brutal system.

They think I’m working hard to impress them.

They think I’m here to save an innocent man on death row.

Award-winning, number one bestseller Dervla McTiernan has established herself as one of the biggest names in crime fiction. Her books have garnered critical acclaim around the world and sold over 400,000 copies in Australia and New Zealand alone.

In 2022, McTiernan returns with her first ever standalone thriller, The Murder Rule. Inspired by the true story of a young law student who worked at the Innocence Project and eventually uncovered evidence which exonerated a man who had been in prison for 26 years, McTiernan has created an unforgettable, twisty thriller – the must-read novel of the year.

Dervla McTiernan’s debut novel, The Rúin, is a critically acclaimed international bestseller published around the world. The Rúin won the Ned Kelly, Davitt and Barry Awards and was shortlisted for numerous others. It was on the Amazon US Best Book of the Year list 2018 and screen rights were snapped up by Colin Farrell’s production company and Hopscotch Features. Dervla’s second book, The Scholar, won the International Thriller Award and debuted straight into the Nielsen Bookscan Top 5 on release in 2019, and her third, The Good Turn, went straight to no.1, confirming her place as one of Australia’s best crime writers.