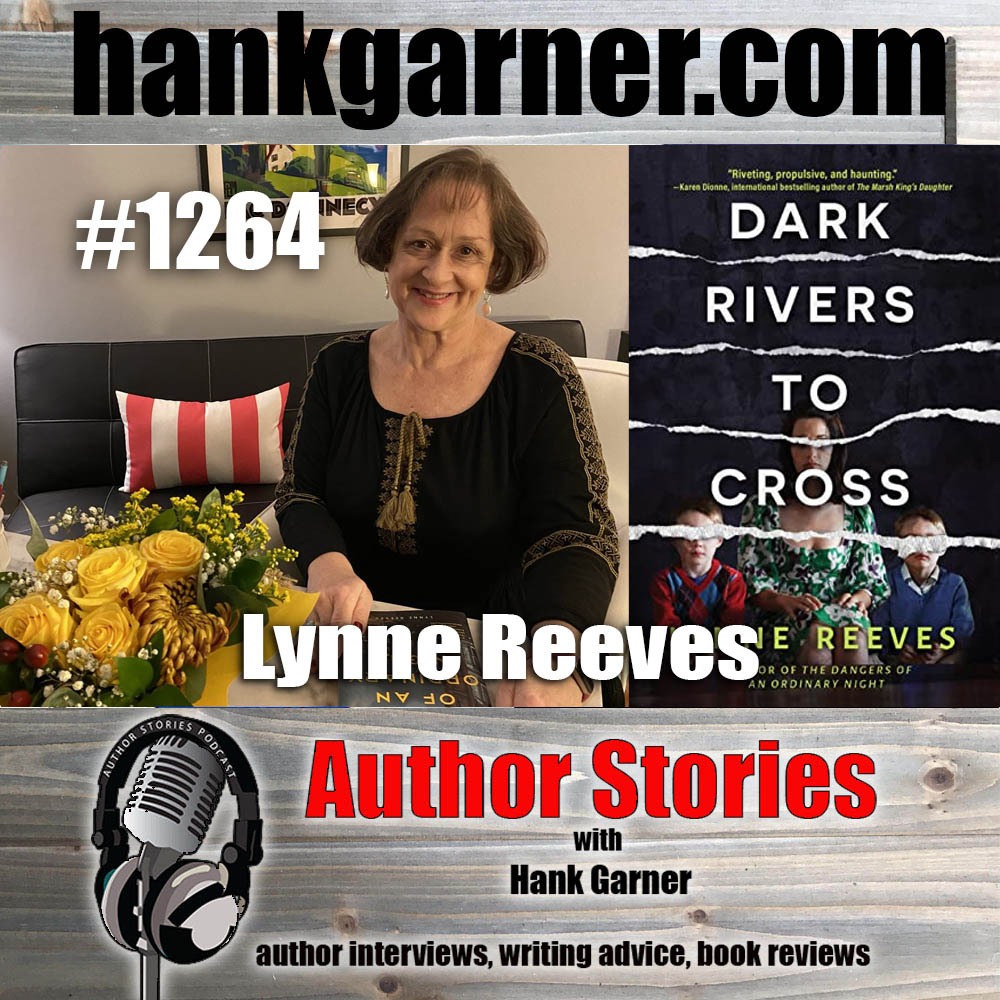 For two decades, Lena Blackwell has kept her sons at her side, teaching them everything she knows about running their successful river lodge in Northern Maine. But what she really wants is to keep her boys in the dark about their tragic past.

Her son Luke is right where he belongs, working at the family inn sheltered by acres of pine forest that stretch along the Penobscot River. So when his adopted brother, Jonah, threatens to upend their peaceful life by searching for his biological parents, Luke refuses to help.

Lena is determined to thwart Jonah’s search to uncover his own history. But the unexpected arrival of old friends at the inn for a weekend off the grid throws her plans into disarray. Little does she know, Jonah has already gleaned enough information to set in motion a deadly reckoning.

Luke may not want to know anything about his family, but he’s caught between the hard truths his brother is determined to expose and the devastating secret his mother is desperate to keep—at any cost.

Dark Rivers to Cross sensitively explores inherited trauma and the stories we tell the ones we love. It’s about what one mother is willing to sacrifice for her children.

Lynne Reeves Griffin is a nationally recognized expert on relationships and family life. Writing as Lynne Reeves, her novel of domestic suspense, The Dangers of an Ordinary Night was described by The New York Times as “a sensitive examination of a dysfunctional family and a full-of-secrets community that claims to be seeking the truth.” Her next novel, Dark Rivers to Cross will be published November 8, 2022.

Lynne has taught family studies at the undergraduate and graduate levels, and has acted as the visiting scholar of education at Ngee Ann Polytechnic in Singapore and consulted with schools in China about preventive mental health. She teaches writing at Grub Street Writers, and is a developmental editor for writers of fiction and nonfiction.

Lynne has acted as the prose writer-in-residence at the Chautauqua Institution, moderated panels at national conferences such as the Muse & The Marketplace Conference, the Boston Book Festival, and the 2020 & 2022 Key West Literary Workshops.

She lives outside Boston, Massachusetts with her family.