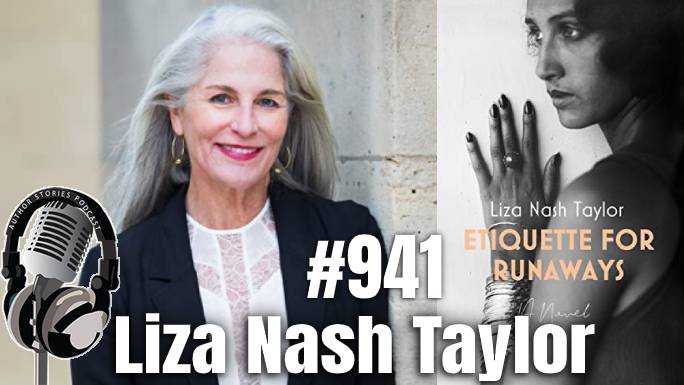 A sweeping Jazz Age tale of regret, ambition, and redemption inspired by true events, including the Great Moonshine Conspiracy Trial of 1935 and Josephine Baker’s 1925 Paris debut in Le Revue Nègre.

May arrives in New York City, determined to reinvent herself as May Valentine and succeed on her own terms, following in her mother’s footsteps as a costume designer. The Jazz Age city glitters with both opportunity and the darker temptations of cocaine and nightlife. From a start mending sheets at the famed Biltmore Hotel, May falls into a position designing costumes for a newly formed troupe of African American entertainers bound for Paris. Reveling in her good fortune, May will do anything for the chance to go abroad, and the lines between right and wrong begin to blur. When Byrd shows up in New York, intent upon taking May back home, she pushes him, and her past, away.

In Paris, May’s run of luck comes to a screeching halt, spiraling her into darkness as she unravels a painful secret about her past. May must make a choice: surrender to failure and addiction, or face the truth and make amends to those she has wronged. But first, she must find self-forgiveness before she can try to reclaim what her heart craves most.

The farmhouse where Liza Nash Taylor lives in Keswick, Virginia, with her family and dogs was built in 1825, and it is the opening setting of Etiquette for Runaways. She writes in the old bunkhouse, with the occasional black snake and a view of the Southwest Mountains. In 2018, Liza completed the MFA program at Vermont College of Fine Art and was named a Hawthornden International Fellow. She was the 2016 winner of the San Miguel Writer’s Conference Fiction Prize. Her short stories has appeared in Microchondria II, (an anthology by the Harvard Bookstore), Gargoyle Magazine, and others.

Etiquette for Runaways is her first novel. Look for her second, a stand-alone sequel, in 2021, also from Blackstone Publishing.