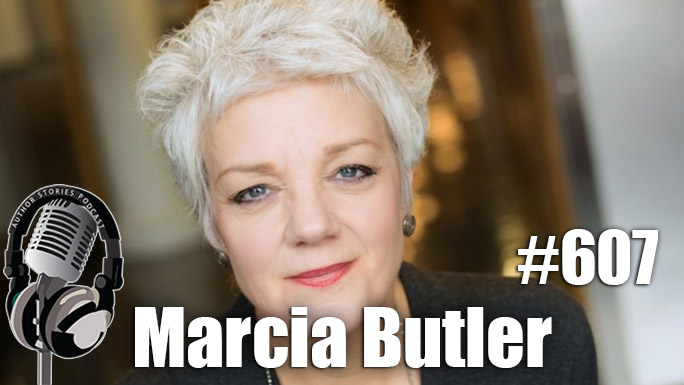 In her debut novel, PICKLE’S PROGRESS, Marcia Butler brings her talents to a dark, quirky New York story that explores the bond between identical twin brothers, the women they love or want to be loved by, a dog named The Doodles, and the depths of bad behavior they will stoop to to get what they want.

“New York City is all about three things: Money, real estate and sex, and in PICKLE’S PROGRESS, Marcia Butler has neatly tied them all together by focusing on one scarily dysfunctional family.”
—Charles Salzberg, author of Second Story Man and the Shamus Award-nominated Henry Swann series

“Butler’s blazingly original debut is a quintessential, moving, witty, New York City story about the love we think we want, the love we get, and the love we deserve, all played out with symphonic grace. I loved it.”
—Caroline Leavitt, New York Times bestselling author of Pictures of You and Cruel Beautiful World

“Invigorating, sly and mordantly funny, PICKLE’S PROGRESS offers a comic look at the foibles of human nature and all the ways love can seduce, betray and, ultimately, sustain us.”
—Jillian Medoff, bestselling author of This Could Hurt

Marcia Butler has distinguished herself in multiple artistic fields—as an oboist, she has been hailed by the New York Times as a “first-rate artist”; her interior design work has been featured in top shelter magazines; and The Creative Imperative, her documentary film, will be released in the spring of 2019. “Her courageous memoir is a testament to the power of art to inspire and heal,” TheWashington Post said of her much-lauded The Skin Above My Knee (Little, Brown 2017), which New York magazine called “original and lyrically written.”