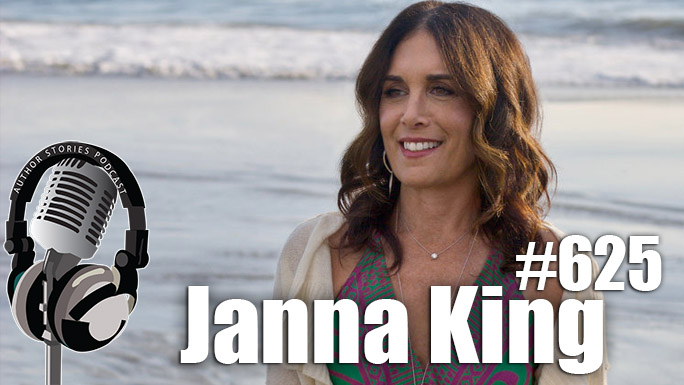 A fresh crew of seasonaires hit the California coast and make Malibu their playground in the sizzling and suspenseful follow-up to last summer’s must-read debut.

Every summer is designed as a dream for six twenty-something seasonaires chosen by Lyndon Wyld, the founder of her namesake clothing line. This summer takes these influential brand ambassadors to the West Coast, led by last season’s Mia, who has been roped back in after her mother’s death by a sweeter deal and the hope to leave her grief behind for the California sun.

Mia is thankful that she won’t have to live with another former seasonaire, Presley, who is now handling Lyndon Wyld’s public relations in Los Angeles after making a meal out of being falsely accused of murder. In Malibu, Mia will share a stunning modern manse with Eve, an outspoken activist; Alex, a gorgeous boundary pusher; Chase, a professional surfer; Oliver, a preppy charmer; and Brandon, the son of Lyndon’s business partner, and the young producer of the brand’s new digital channel, which will up the seasonaires’ social media game.

Lyndon has doubled the salary for her flock to loll on Malibu’s beaches, hobnob at Hollywood parties, and live the “planned casual” SoCal lifestyle. Their antics are juicy entertainment for their throngs of fans and followers. But detractors from Mia’s past come back to haunt her. And when the line between what’s real and what’s staged gets blurred, the results could be deadly.

Armed with a BA in English from UCLA and an MA in Film/TV from LMU, Janna King began her career with a job as a movie studio receptionist. She went on to become an assistant for TV executives and producers, reading much material, which in turn, prompted much writing. Her spec scripts garnered work on various one-hour dramas.

When her two children were born, she turned her focus to kids’ animation, but kept one foot in the “grown-up” live action world. Her produced credits include TV movies for Lifetime and The Hallmark Channel, series for Sony, Spelling, and more, and in children’s entertainment, Disney Junior, Warner Bros. Animation, and Children’s Television Workshop.

Janna segued into directing with her original short film, “Mourning Glory,” based on her feature script of the same name. The short was an official selection at several film festivals. She is following up her second short film, “The Break Up” by producing the animated short, “Willow,” written and co-produced by her daughter, Izzy Kalichman.

In theater, her first one-act play, “Double Date” was performed at The L.A. Renegade Theatre’s One Act Festival 2014. At Renegade, she also directed her original plays, “Boners & Other Stupid Mistakes” and “The Bluff.”

Her debut novel, The Seasonaires, was released in May, 2018 from Pegasus Books.

Janna lives in Los Angeles with her husband and two rescue pooches.