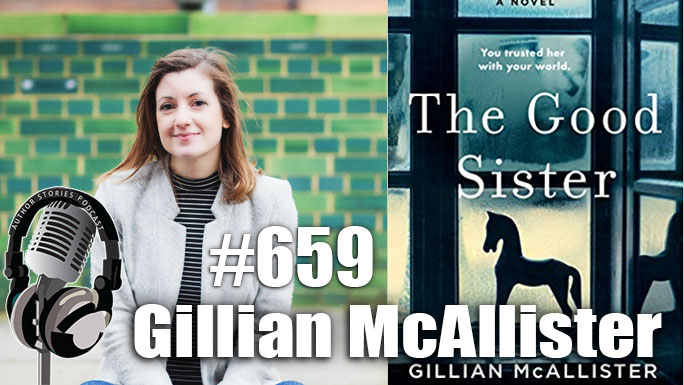 An electrifying novel about the unyielding bond between two sisters, which is severely tested when one of them is accused of the worst imaginable crime.

Martha and Becky Blackwater are more than sisters–they’re each other’s lifelines. When Martha finds herself struggling to balance early motherhood and her growing business, Becky steps in to babysit her niece, Layla, without a second thought, bringing the two women closer than ever. But then the unthinkable happens, and Becky is charged with murder.

Nine months later, Becky is on trial and maintains her innocence–and so does Martha. Unable to shake the feeling that her sister couldn’t possibly be guilty, Martha sets out to uncover exactly what happened that night, and how things could have gone so wrong. As the trial progresses, fault lines between the sisters begin to show–revealing cracks deep in their relationship and threatening the family each has worked so hard to build. With incredible empathy and resounding emotional heft, The Good Sister is a powerhouse of a novel that will lead readers to question everything they know about motherhood, family, and the price of forgiveness.

Gillian McAllister graduated with a degree in English from the University of Birmingham. She lives in Birmingham where she worked as a lawyer and now writes full time. She is the author of Everything But the Truth and Anything You Do Say, both Sunday Times bestsellers in the UK. The Good Sister is her US debut.