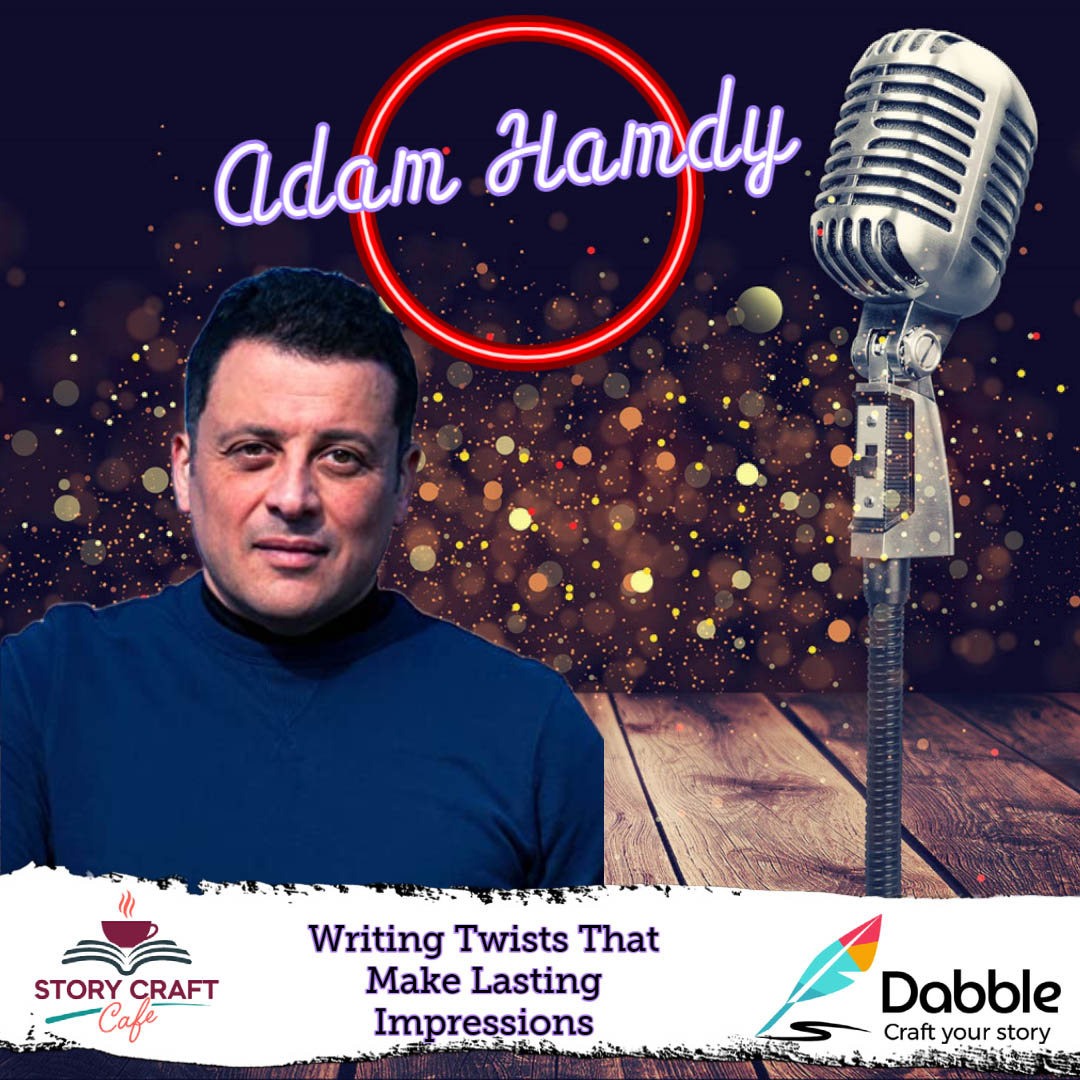 Adam Hamdy is a bestselling British author and screenwriter who works with studios and production companies on both sides of the Atlantic. Together with David Headley, Adam founded Capital Crime, one of the UK’s largest literary festivals. He teaches creative writing in the UK and US and is on the board of the International Thriller Writers Organization.

For fans of Matt Haig and Anthony Horowitz, an “intriguing and thought-provoking” (Liv Constantine, author of The Last Mrs. Parrish) novel in which the lives of a disgraced police officer, a prolific author, and an upstanding citizen are inextricably bound together by a series of mysterious deaths.

The Other Side of Night begins with a man named David Asha writing about his biggest regret: his sudden separation from his son, Elliot. In his grief, David tells a story.

Next, we step into the life of Harriet Kealty, a police officer trying to clear her name after a lapse of judgment. She discovers a curious inscription in a secondhand book—a plea: Help me, he’s trying to kill me. Who wrote this note? Who is “he”?

This note leads Harri to David Asha, who was last seen stepping off a cliff. Police suspect he couldn’t cope after his wife’s sudden death. Still, why would this man jump and leave behind his young son? Quickly, Harri’s attention zeroes in on a person she knows all too well.

Ben Elmys: once the love of her life. A surrogate father to Elliot Asha and trusted friend to the Ashas.

Ben may also be a murderer.​

The Other Side of Night is a thought-provoking, moving “head-spinner of a novel” (John Connolly) with intriguing narratives and plot swerves that will leave you reeling. By the end, you’ll be shaken as each piece slots satisfyingly into place.