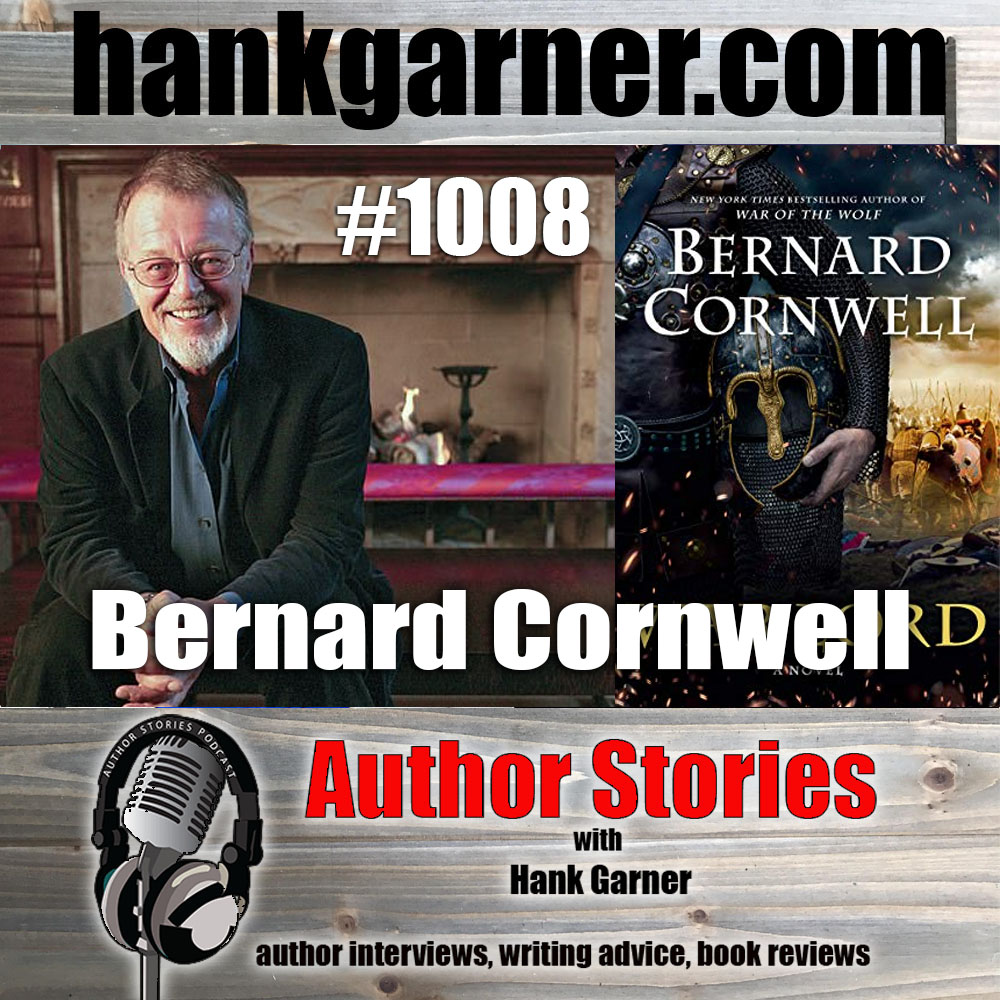 On today’s episode of Author Stories Bernard Cornwell drops by to talk about the finale of the Saxon Tales series with War Lord.

The final installment in Bernard Cornwell’s bestselling Saxon Tales series, chronicling the epic story of the making of England, “like Game of Thrones, but real” (The Observer, London) —the basis for The Last Kingdom, the hit Netflix series.

The epic conclusion to the globally bestselling historical series.

England is under attack. Chaos reigns. Northumbria, the last kingdom, is threatened by armies from all sides, by land and sea – and only one man stands in their way. Torn between loyalty and sworn oaths, the warrior king Lord Uhtred of Bebbanburg faces his greatest ever battle – and prepares for his ultimate fate…

“Perhaps the greatest writer of historical adventure novels today” (Washington Post), Bernard Cornwell has dazzled and entertained readers and critics with his prolific string of page-turning bestsellers. Of all his protagonists, however, none is as beloved as Uhtred of Bebbanburg, and this thrilling historical novel continues the saga of his adventures and the turbulent early years of England.

Bernard Cornwell was born in London raised in Essex and now lives mainly in the US with his wife Judy. He was refused a Green Card when first living in the States so decided to earn a living by writing. For some years he had been wanting to write the adventures of a British soldier in the Napoleonic wars – and so the Sharpe series was born. There are now 24 books in the Sharpe series – and a good chance of a new one coming soon! Bernard is the author of 60 books His most recent are the books of The Last Kingdom series. This series has been made into tv programmes airing on Netflix. The fourth season of the tv programmes is currently being filmed. Other books include the Warlord Chronicles, The Grail Quest series and the Starbuck books.