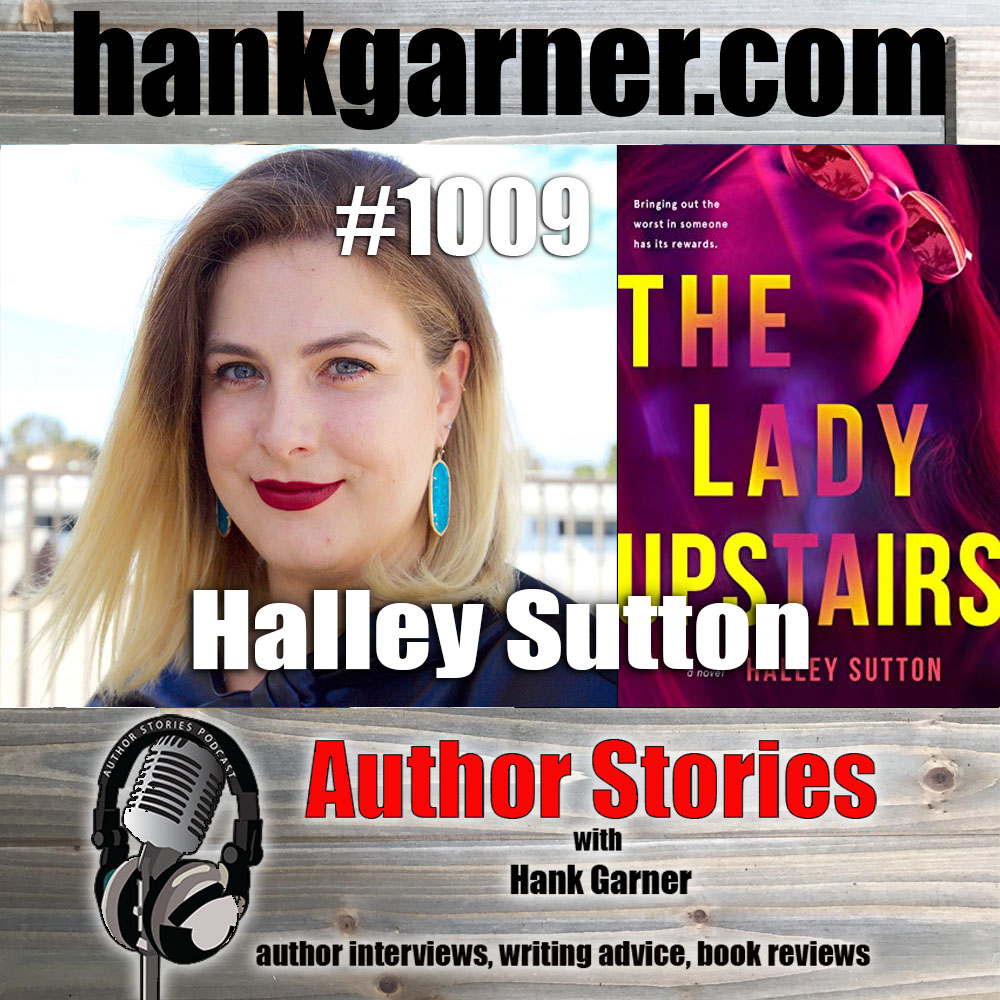 A modern-day noir featuring a twisty cat-and-mouse chase, this dark debut thriller tells the story of a woman who makes a living taking down terrible men…then finds herself in over her head and with blood on her hands. The only way out? Pull off one final con.

Jo’s job is blackmailing the most lecherous men in Los Angeles–handsy Hollywood producers, adulterous actors, corrupt cops. Sure, she likes the money she’s making, which comes in handy for the debt she is paying off, but it’s also a chance to take back power for the women of the city. Eager to prove herself to her coworker Lou and their enigmatic boss, known only as the Lady Upstairs, Jo takes on bigger and riskier jobs.

When one of her targets is murdered, both the Lady Upstairs and the LAPD have Jo in their sights. Desperate to escape the consequences of her failed job, she decides to take on just one more sting–bringing down a rising political star. It’s her biggest con yet–and she will do it behind the Lady’s back, freeing both herself and Lou. But Jo soon learns that Lou and the Lady have secrets of their own, and that no woman is safe when there is a life-changing payout on the line.

A delicious debut thriller crackling with wit and an unforgettable feminist voice, The Lady Upstairs is a chilling and endlessly surprising take on female revenge.

Halley Sutton is a writer and editor who lives in Los Angeles. She is a Pitch Wars mentor and holds a master’s degree in writing from Otis College of Art and Design. The Lady Upstairs is her debut novel.